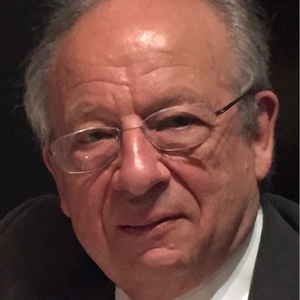 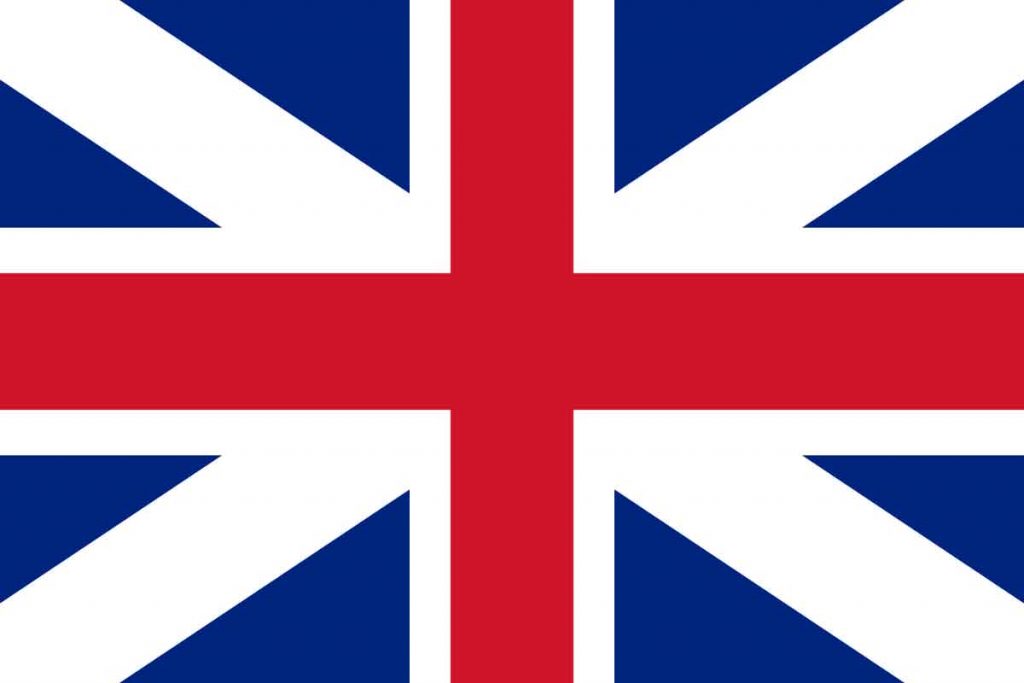 England and Wales At Large seat

Laurie Watt spent his entire career after qualification in 1972 as a Solicitor with Messrs Charles Russell Speechlys.  It was at the time a well known but small, six partner firm, then called Charles Russell & Co.  He became a partner in 1974 and was elected Senior Partner in 1998 and re-elected twice until 2006 when he became a Consultant under the title ‘Senior Counsel’ and in which role he remained until he retired from the firm in 2017. There, he specialised in Commercial Litigation of all types with an emphasis on international cases. He took over responsibility for the firm’s Government Clientele in the late 1970’s until 2006. Since his retirement from the firm he continues, privately,  in an advisory role with contact with his old alma mater when formal advice needs to signed off.