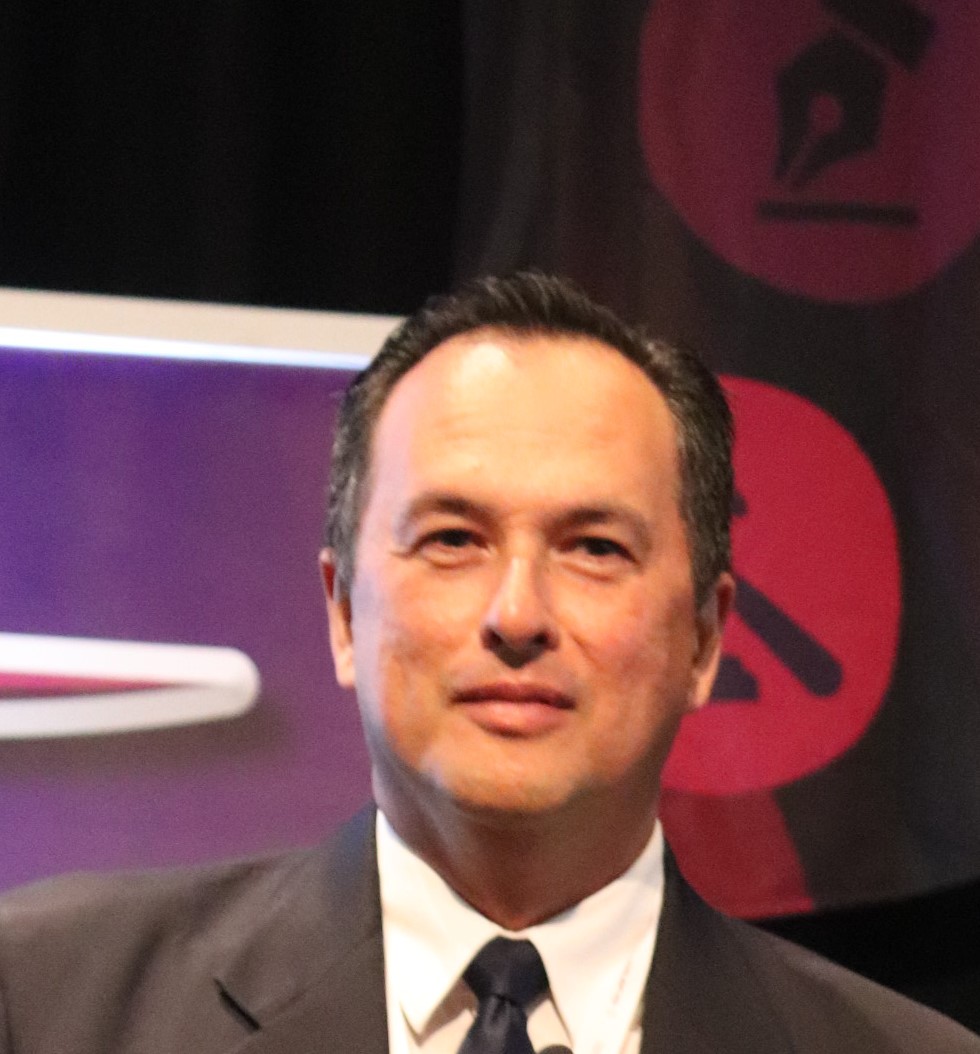 Wylie is a graduate in law of the Australian National University. He also has an honours degree in Government from the University of Sydney. He was admitted to the High Court of the Australian Capital Territory in 1995 and subsequently to the Fiji bar in 1996. He was a Prosecutor with the Director of Public Prosecutions Office from 1996 until 1998.

Wylie is a commercial lawyer in Fiji and has been Westpac Bank’s main legal advisor in Fiji for over 17 years. He is a former president of the Fiji-Australia Business Council and is a member of the Australian Institute of Company Directors’ Fiji advisory board.

Wylie is a former President of the Fiji Red Cross National Society and is a current member of the Governing Board of the International Federation of the Red Cross and Red Crescent Movement, based in Geneva. He is also a founding and former member of the Compliance and Mediation Committee, a part of the International Federation established to assist it with governance matters and in taking any steps necessary to resolve potential breaches of integrity by National Societies and to resolve disputes; he served on that committee for 8 years.

An important and enduring focus of Wylie’s work has been in the area of governance and compliance. A key role he has fulfilled for more than 10 years has been to advise the International Federation of the Red Cross on matters pertaining to actual and potential breaches of integrity. He has also worked with domestic national societies to assist them with building and ensuring the continuity of governance structures and he has also help assist in
ensuring their elections are conducted in accordance with their rules.

Wylie was elected President of the Fiji Law Society in September 2020 and was appointed to the LAWASIA Executive Committee in 2021.