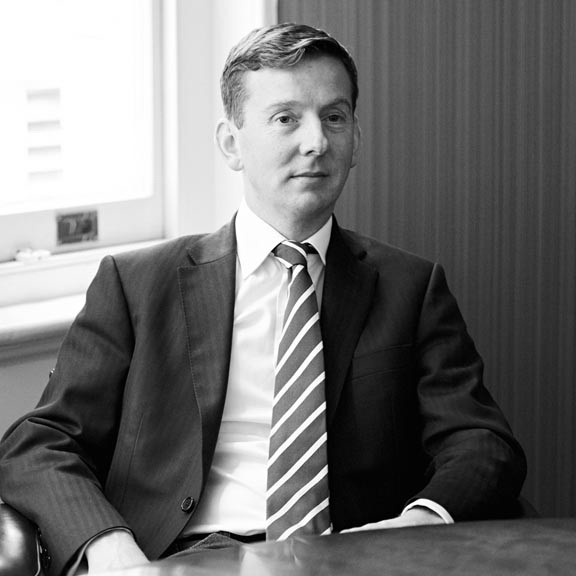 John practises in the areas of public and commercial law. Since taking silk in 2016 he has led teams in the Supreme Court and Privy Council and before many other courts domestically and internationally. He sits as a Recorder and Deemster in the Isle of Man.  He is a Vice Chair of the Bar Council’s International Committee and is a member of the Commonwealth Lawyers’ Association Exco. Between 2016 and 2018 he served as the first openly gay Caribbean Attorney General, in the island of Anguilla. He has been appeared in high profile cases which touch on issues of gender and sexuality, such as Bell v Tavistock  [2021] EWCA Civ 1363.