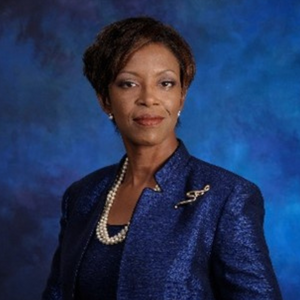 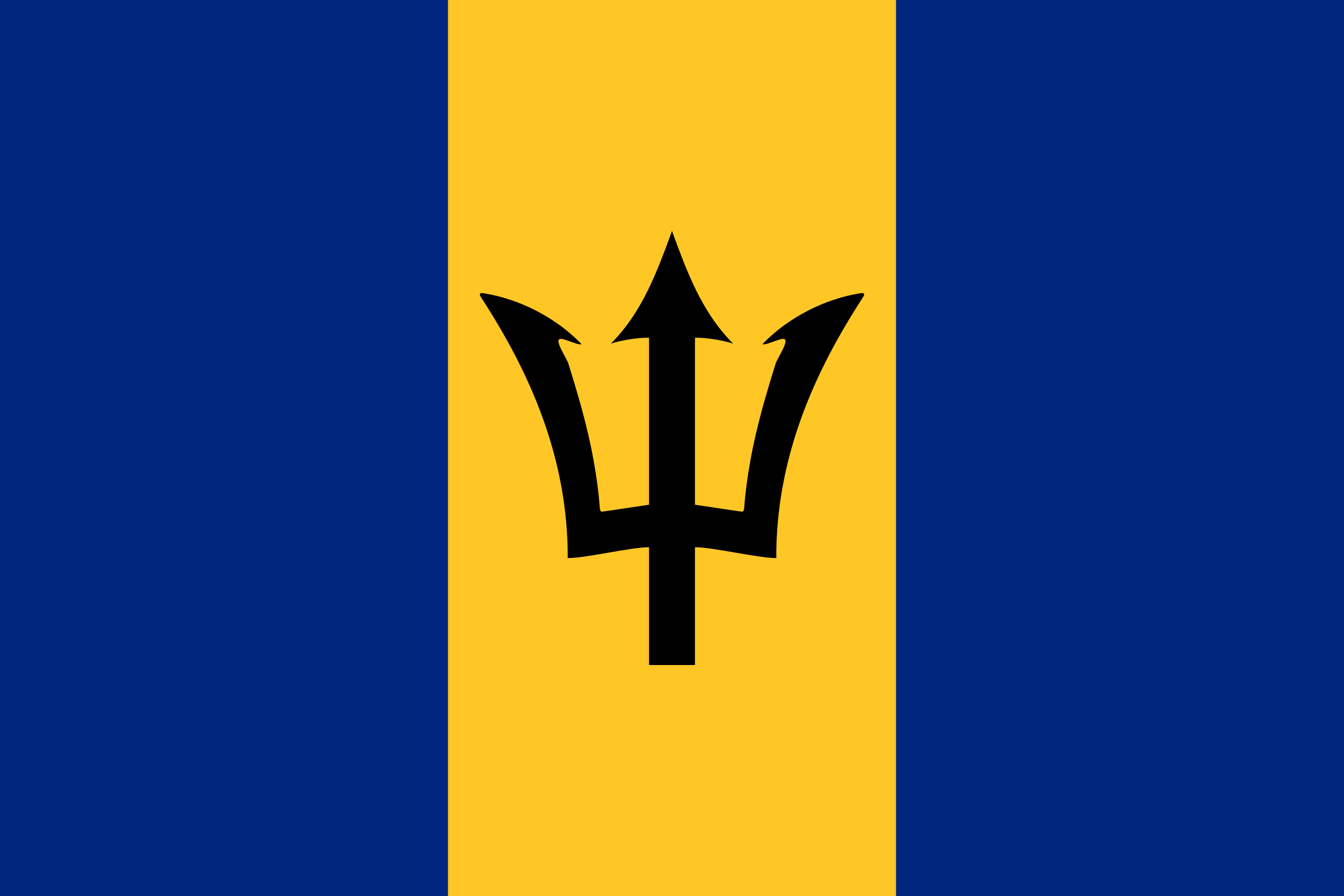 Kaye A. Williams is an Attorney-at-Law based in Barbados, admitted to the Bar in 1997. She has a first degree in Literature, and obtained an LLB Law degree from the University of the West Indies. She was awarded a Commonwealth Professional Fellowship in Law and Governance, which was tenable at the Law Society of England & Wales in London. A Member of the Chartered Institute of Arbitrators, she was also granted a Professional Development Scholarship from the Organization of American States held at the Washington School of Law and received post graduate training in the field of International Trade Law.

She has always maintained a personal interest in the Commonwealth and its shared values, in particular, the importance of the Rule of Law. She is a member of the Commonwealth Lawyers Association and a keen participant in Hub activities. As a long-standing Council Member of the Barbados Bar Association, she is has chaired as Convener of the Law Reform and Legislation Committee which reviewed Bills and legislation to provide comments for submission to Working Groups and to Parliament. As Convenor, Kaye presented on behalf of the Barbados Bar on key pieces of legislation such as the Integrity in Public Life Bill, and the Data Protection Bill to Joint Select Committees of both Houses of Parliament chaired by the Attorney General of Barbados.

As a Council member Kaye has served with the Barbados Bar Association to promote the rule of law and to advocate for consultative, participatory and representative approach to law reform. In the years during her tenure as Convenor of the Law Reform and Legislation Committee the Barbados Bar submitted to Parliament calls for reform of existing legislation and comments on wide range of legislation including the Anti-Corruption and Anti-Terrorism Agency Bill, Prevention of Corruption Bill, Whistleblower Protection Bill, Criminal Justice (Miscellaneous Provisions) Amendment Act, Prison Amendment Act, Draft Sentencing Guidelines, Barbados Citizenship Bill, and Immigration Bill, Employment Rights Tribunal Rules, Non-Contentious Probate Rules, Electronic Filing and Service Rules.

She is presently the Association’s Convenor of the Legal Education Committee.

Kaye has authored a number of articles, including the research article ‘Sentinels and Guardian of the Rule of Law’ on strengthening the rule of law in the delivery of justice, published in The Barbados Bench / Bar Journal. The Journal was a bespoke publication commemorating 50 years of Barbados’ independence produced with the assistance of the Impact Justice Project funded by the Government of Canada and implemented by the Caribbean Law Institute Centre, University of the West Indies.