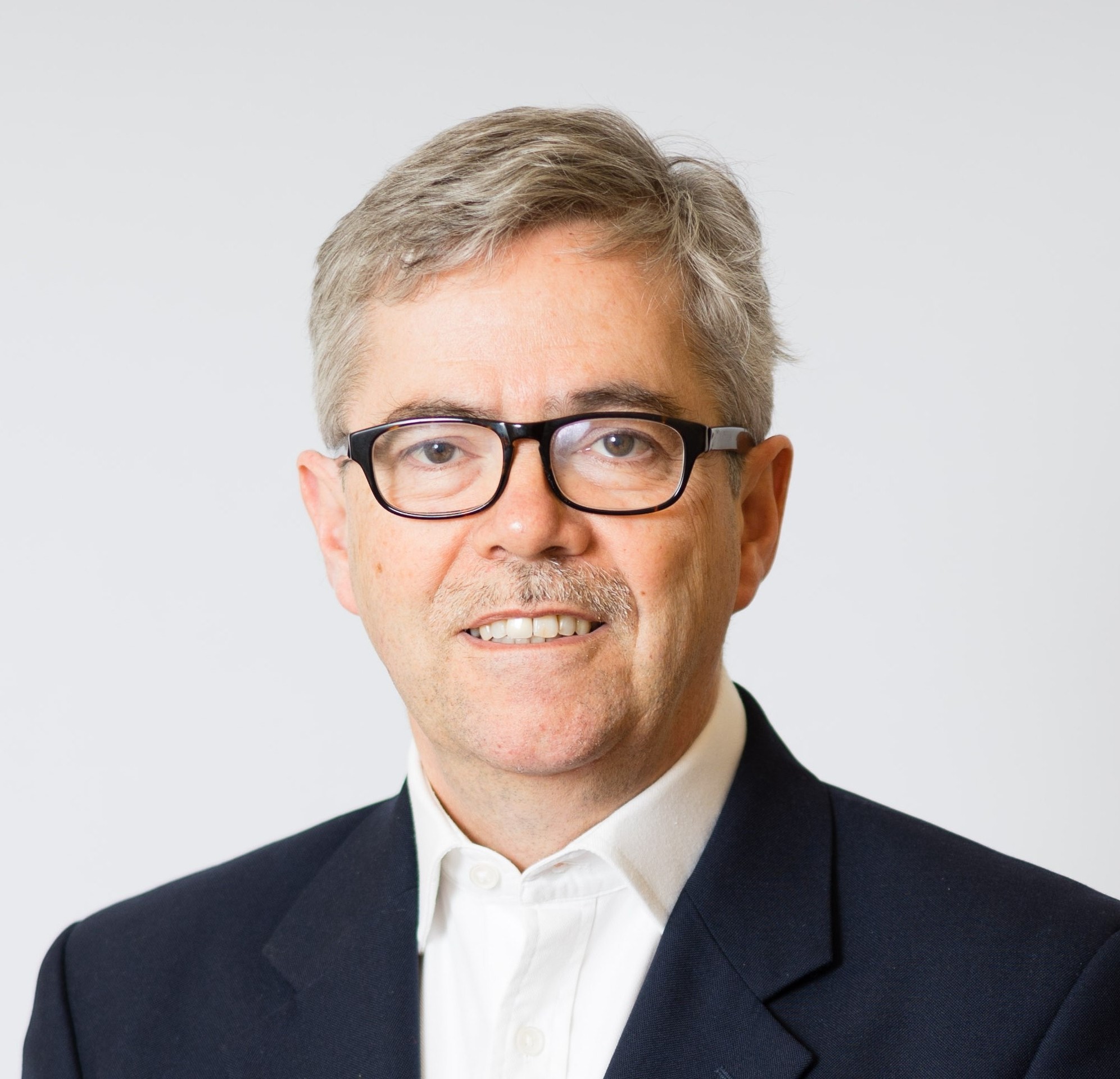 David qualified in 1980, becoming a partner at Edwin Coe in 1984.  He became Senior Partner of the Firm in 2011.  David is a litigator.  He is a claimants’ practitioner and has specialised in Group claims of all natures for over 25 years in the UK and the USA.  David heads the firm’s Group Action Litigation department.

David has worked in Africa for 30 years, particularly in eastern and southern Africa. This work has been in dispute resolution but David has also participated and led international project work in civil justice and human rights.

David is Vice President of the Law Society.  He is Chair of the Policy and Regulatory Affairs Committee and the International Committee.

David is well known for his work on Brexit.  He acted for one of the two claimants in the Article 50 litigation.  He also chairs the Law Society Task Force on Brexit.  As such he has written and lectured in the UK and Europe on the issues that arise in relation to Brexit and civil justice.  He has also provided evidence to the Commons and Lords on those issues.

David has been a member of the Civil Procedure Rules Committee and the Civil Justice Council.

He is the author of and contributor to various books on civil justice and is consultant editor of the New Law Journal.