Commonwealth Principles on Freedom of Expression and the Role of the Media in Good Governance: CLA participates in important new initiative.

In the spring of 2018, a working group of Commonwealth organisations (including the Commonwealth Lawyers Association represented by Desmond Browne QC) adopted a set of Commonwealth Principles on Freedom of Expression and the Role of the Media in Good Governance.

The Commonwealth Secretariat was represented in an advisory capacity. The working group also drew on the expertise of a range of senior officials, judges, lawyers, journalists and broadcasters in Commonwealth countries as well as international experts in this field. It reached agreement on the text in March this year and the Principles were launched at Senate House in London University on 11 April.

The Commonwealth Secretary General endorsed the broad aims of this initiative in a lecture at Senate House in April 2017. She said: ‘For those of us hoping to move towards adopting distinctive Commonwealth Principles on the media in line with the normative framework of international human rights law, the process by which the Latimer House Principles came into being is an encouraging example of how the Commonwealth works.’

The working group has been inspired by the Latimer House process in which CLA members have played a leading role since its inception in 1998. In placing the role of the media within the broader context of good governance. the new Principles deal not only with the role of the media and the safety of journalists but also with relations between the media and the three branches of government.

The Principles draw on existing Commonwealth commitments to democracy, the rule of law and freedom of expression, which are enshrined in the Commonwealth Charter and on International commitments at the United Nations relating to the safety of journalists and the issue of impunity. They demonstrate the importance of Commonwealth organisations coming together to promote good governance and accountability. The Principles, if adopted officially, will provide The Commonwealth Ministerial Action Group (CMAG) with a useful reference point in undertaking its role in overseeing compliance with the rule of law in the Commonwealth..

The working group has called on CMAG in its role as the guardian of the Commonwealth’s fundamental values to take the lead in re-asserting Commonwealth commitments in this important field. An encouraging response was received from the Australian Minister of Foreign Affairs in her capacity as Vice-Chair of CMAG. Dr Peter Slinn, member of the CLA executive committee will assist in a briefing to the CARICOM diplomatic caucus in November, 2018. It is hoped that the Principles, following the Latimer House precedent, may eventually be adopted as part of the Commonwealth’s fundamental political values. As in the case of the Latimer House Principles, the CLA is proud to play a key part in an initiative which contributes to our role in furthering the rule of law and good governance in the Commonwealth. The full text of the Principles may be found at www.cja-uk.org, the website of the Commonwealth Journalists Association. 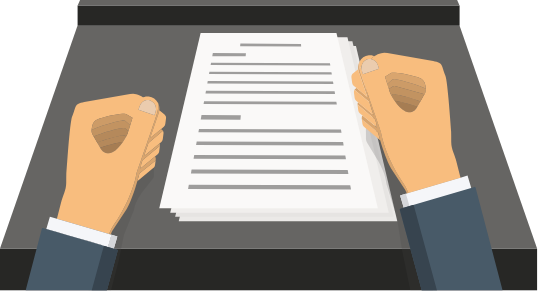 Registration
Join in on CLA Online