The Principles provide an effective framework for the implementation of the Commonwealth’s fundamental values of democracy, good governance, human rights and the rule of law and became an integral part of these values following agreement by the Commonwealth Heads of Government at their meeting in 2005.

The Principles essentially provide a road map for democracy and good governance through their emphasis on the separation of powers between the three branches of government as guarantors of the rule of law, promotion and protection of fundamental human rights and the entrenchment of good governance based on the highest standards of honesty, probity and accountability. The ability of citizens to hold their governments to account, in addition to an independent and efficient judiciary, reduces the prevalence of corruption and has a significant impact on transparency and improved governance.

The CLA has been actively engaged in the promotion and implementation of the Principles, most notably through the Nairobi Plan of Action for Africa, and continues to work towards strengthening and developing the Principles further and is a member of the Latimer House Working Group. 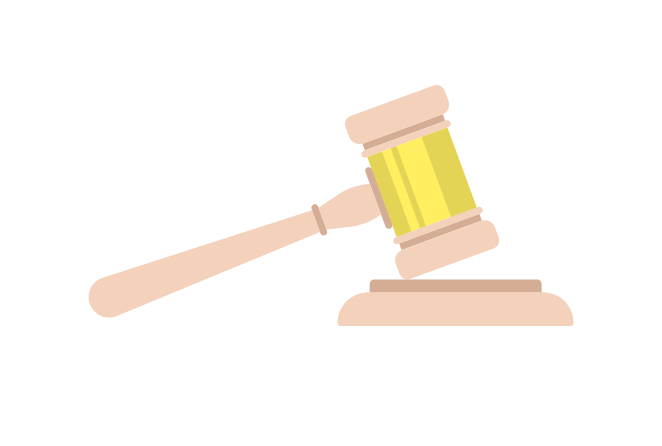