Celebrating the influence of Magna Carta throughout the Commonwealth.

In 2015 the CLA, CMJA and CLEA made a joint application to the Magna Carta 800 Committee for one of several grants offered for projects focusing on the Magna Carta celebrations. Following a successful application in the 2nd round of the grants, The “Magna Carta to Commonwealth Charter” travelling exhibition was born. The aim of the exhibition was to look at major landmarks in the law which influence us today between the inception of Magna Carta and the signing of the Commonwealth Charter by HM Queen Elizabeth II.

With assistance from our colleagues across the Commonwealth the exhibition was launched on the 12th April, 2015, at the 19th Commonwealth Law Conference in Glasgow and travelled to five Commonwealth countries finishing its journey in New Zealand.

The Exhibition was opened in the presence of the Minister for Community, Safety and Legal Affairs, The Rt. Hon Paul Wheelhouse, the immediate past President of the CLA, English solicitor, Mark Stephens, and the representative of Glasgow, Bailie Jonathan Findlay as well as representatives from over 56 jurisdictions in the Commonwealth and beyond attending the Conference. The Exhibition then made its way to Osgoode Hall in Toronto, Canada where it was on display from 4-15 May 2015 before travelling to Barbados, Malawi, Malaysia and then on to Wellington, New Zealand.

We would like to thank the following who were responsible for the success of the tour: 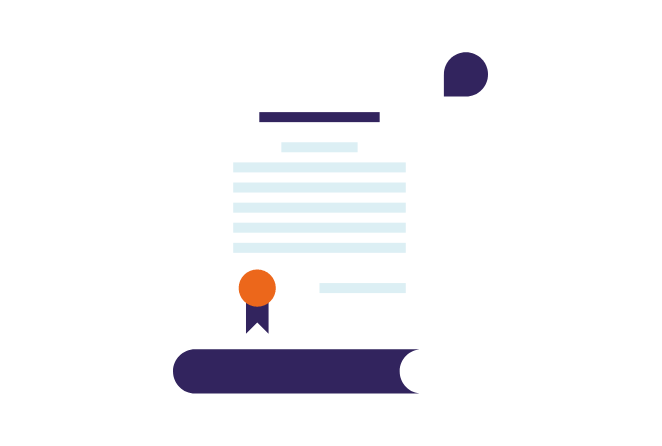