In 2009 the Commonwealth Lawyers Association published its policy on the death penalty.

The Commonwealth Lawyers Association (CLA) is opposed to the death penalty as a form of punishment in all instances.

Whilst acknowledging the sovereignty of all governments, the CLA is committed to advocate for the abolition of the death penalty in Commonwealth jurisdictions wherever it remains as an available sentence.

It is the position of the CLA that regardless of the nature of the crime an individual is alleged to have committed, the nationality of that individual, or the proposed method of execution, no individual should be subjected to the death penalty.

The CLA opposes all forms of torture, cruel, inhuman, or degrading treatment or punishment.

The CLA is committed to working with its members, local, regional and international legal and human rights organisations and governmental entities to abolish the death penalty for capital and all other offences.

In 2011 Professor William Schabas presented his paper “The Commonwealth and the Second Optional Protocol to the International Covenant on Civil and Political Rights” commissioned by CLA to the meeting of Commonwealth Senior Officials of the Law Minister (SOLM) in London.

The Australian Joint Standing Committee on Foreign Affairs, Defence and Trade: Inquiry into Australia’s Advocacy for the Abolition of the Death Penalty 2015

In October, 2015 the CLA made a submission to the committee. Ron Heinrich AM, Life President of the CLA,  addressed the committee in November 2015. A copy of the submission may be seen in our news section. On 5 May, 2016, the Australian government published its final report. 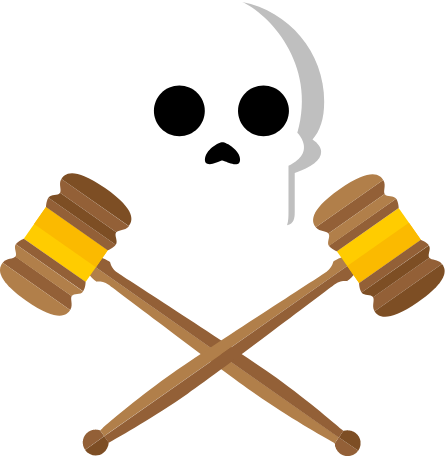