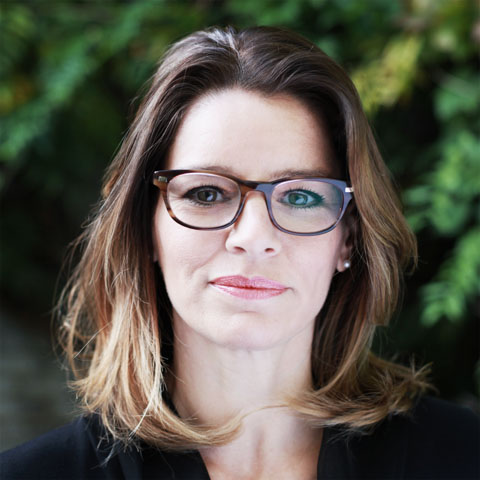 Téa Braun is Chief Executive of the Human Dignity Trust, a London-based organisation that provides technical legal assistance for strategic human rights litigation and legislative reform to advance the decriminalisation of LGBT people globally. Since 2012, Téa has been involved in supporting court cases in all regions of the world that seek to decriminalise consensual same-sex sexual conduct and challenge other discriminatory actions against LGBT people, including several landmark cases that are pushing the boundaries of international and constitutional law. She has also overseen the Trust’s work to research wider implications of discriminatory, colonial-era sexual offence laws that still exist around much of the world, fomenting stigma, discrimination and violence against multiple groups in society including LGBT people, women, children and persons with disabilities, and to provide assistance on request to governments to draft new human rights compliant sexual offence laws and enact protective legislation such as hate crime and equal opportunities legislation.

Téa is a member of the Law Society of British Columbia, Canada (non-practising) and her expertise is in international human rights law and comparative constitutional law, with a particular focus on matters relating to women’s human rights and LGBT human rights. In addition to several years in private legal practice in Canada, she has previously held inter-governmental appointments as Gender Equality Advisor to the Secretariat of the Pacific Community and Human Rights Advisor to the Commonwealth Secretariat. She has advised multiple governments, civil society organisations and litigants across Africa, Asia, the Pacific and the Caribbean.