CLA News / CP4D Joint Statement: Inclusion and accountability should be high on the agenda at CHOGM

Key achievements of the partnership include:

• Supporting the enactment of legislation to include persons with disabilities in three Kenyan counties and training new MPs in Sierra Leone on disability inclusion.

• Updating the only Commonwealth-wide standards for parliaments, known as the CPA Recommended Benchmarks for Democratic Legislatures, so they align with UN’s Sustainable Development Goal 16

• Advancing women’s political leadership in India by helping local mentors address the barriers to entering politics for women contesting local elections and in Africa and Asia by bringing together hundreds of women political leaders to build their skills to better carry out their work.

• Strengthening the Commonwealth Association of Public Accounts Committees to share experiences across the Commonwealth amongst committee chairs, members and clerks on how best to exercise their oversight function.

• Training 3,000 student leaders in Ghana on parliamentary ethics and practises and helping young people to secure the support of key political leaders in East Africa to the African Charter on Democracy, Elections and Governance (ACDEG) and promote youth inclusion in politics.
The Commonwealth Partnership for Democracy’s work has come at a critical time as the global landscape is changing dramatically, with traditional democratic structures and alliances being challenged in new ways. This matters to the UK as the partnership’s work bringing people together in democracies across the Commonwealth helps to counteract these forces, supporting UK interests as part of a new Global Britain.

The Commonwealth Partnership for Democracy was announced in London by then Foreign Secretary Boris Johnson during CHOGM 2018, building on the CHOGM Communique ‘Towards a Common Future’ which was agreed by Commonwealth Heads of State. Heads of Government made further commitments to ratify and implement the Convention on the Elimination of All Forms of Discrimination Against Women; promote the participation of young people at all levels of decision-making and to address the stigma around disability in all its forms and manifestations – to ‘Leave No One Behind’.

The Commonwealth Partnership for Democracy has also:

• Supported LGBT+ rights by hosting Parliamentarians, activists and others at a regional conference in Asia to facilitate dialogue on ways to advance equality and inclusion for LGBT+ persons.

• Advanced parliamentary standards and oversight of Commonwealth governments, partnering with parliaments in Sri Lanka and Malawi to share experiences between their own parliamentary committees and counterparts in the UK, helping to strengthen parliamentary oversight.

• CP4D has also worked regionally in the Caribbean, Africa, Asia and the Pacific. 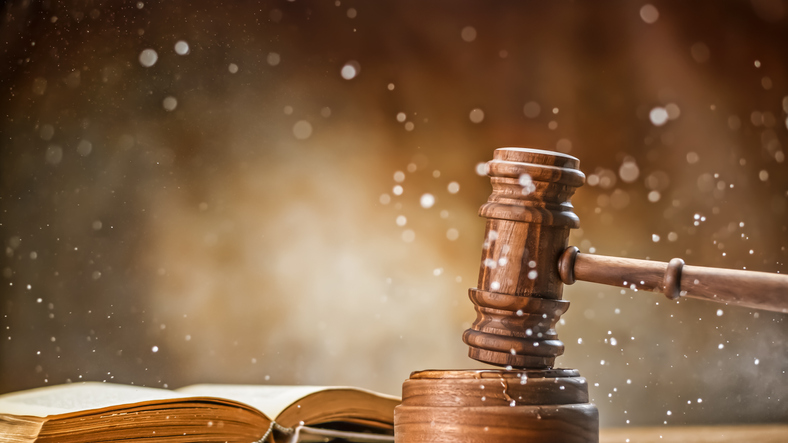