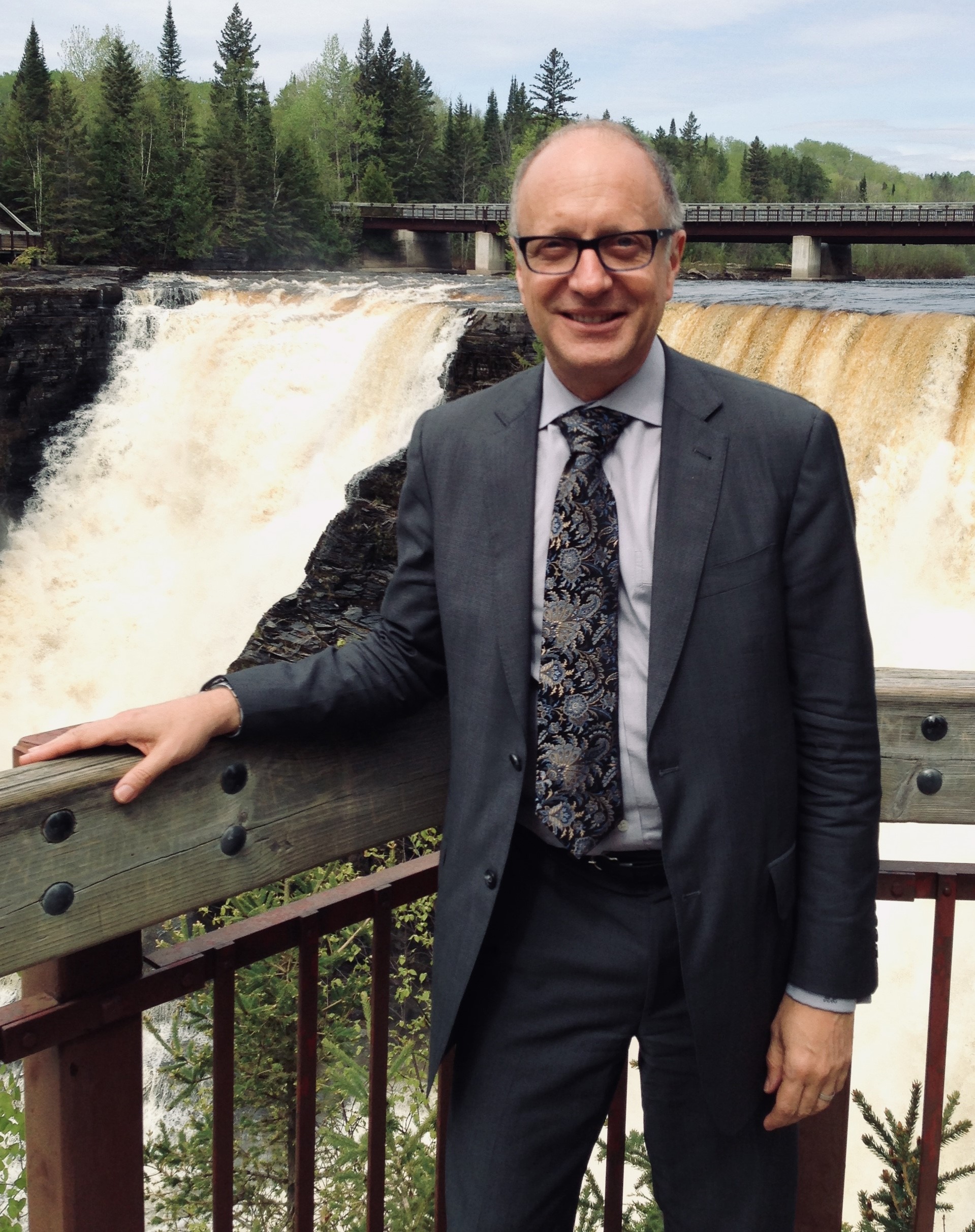 Robert Lapper currently is a senior public law lawyer with an extensive background in public policy, professional regulation and governance, aboriginal law, and access to justice.  He is currently the David and Dorothy Lam Chair in Law and Public Policy in the Faculty of Law and the Faculty of Human and Social Development at the University of Victoria, British Columbia Canada. He teaches Access to Justice, Legal Ethics, and Dispute Resolution courses in both faculties and works with them to further interests and scholarship on issues related to access to justice, and justice reform.

A graduate of the University of Victoria, Robert spent several years in private practice.  He joined the Government of British Columbia, Canada as counsel to its then new First Nations treaty negotiation process, and was later appointed to senior executive positions in the BC Government, including Assistant Deputy Attorney General – Legal Services to Government, Deputy Minister of Intergovernmental Relations, Deputy Secretary to Cabinet and Deputy Minister of Labour, Citizens’ Services and Open Government.  In 2012, Robert moved to Toronto in and took up the position as Chief Executive Officer, Law Society of Upper Canada (now Law Society of Ontario), Canada’s largest regulator of legal professionals. He returned to British Columbia in 2018 and currently resides in Vancouver.

Robert serves as Canadian Director on the Council of the Commonwealth Lawyers’ Association. He is also a member of the National Policy Committee of the Canadian Bar Association National, Chair of Governance for the Yellowstone to Yukon Wilderness Preservation Initiative and is a Director of  Lawyers’ Rights Watch Canada.