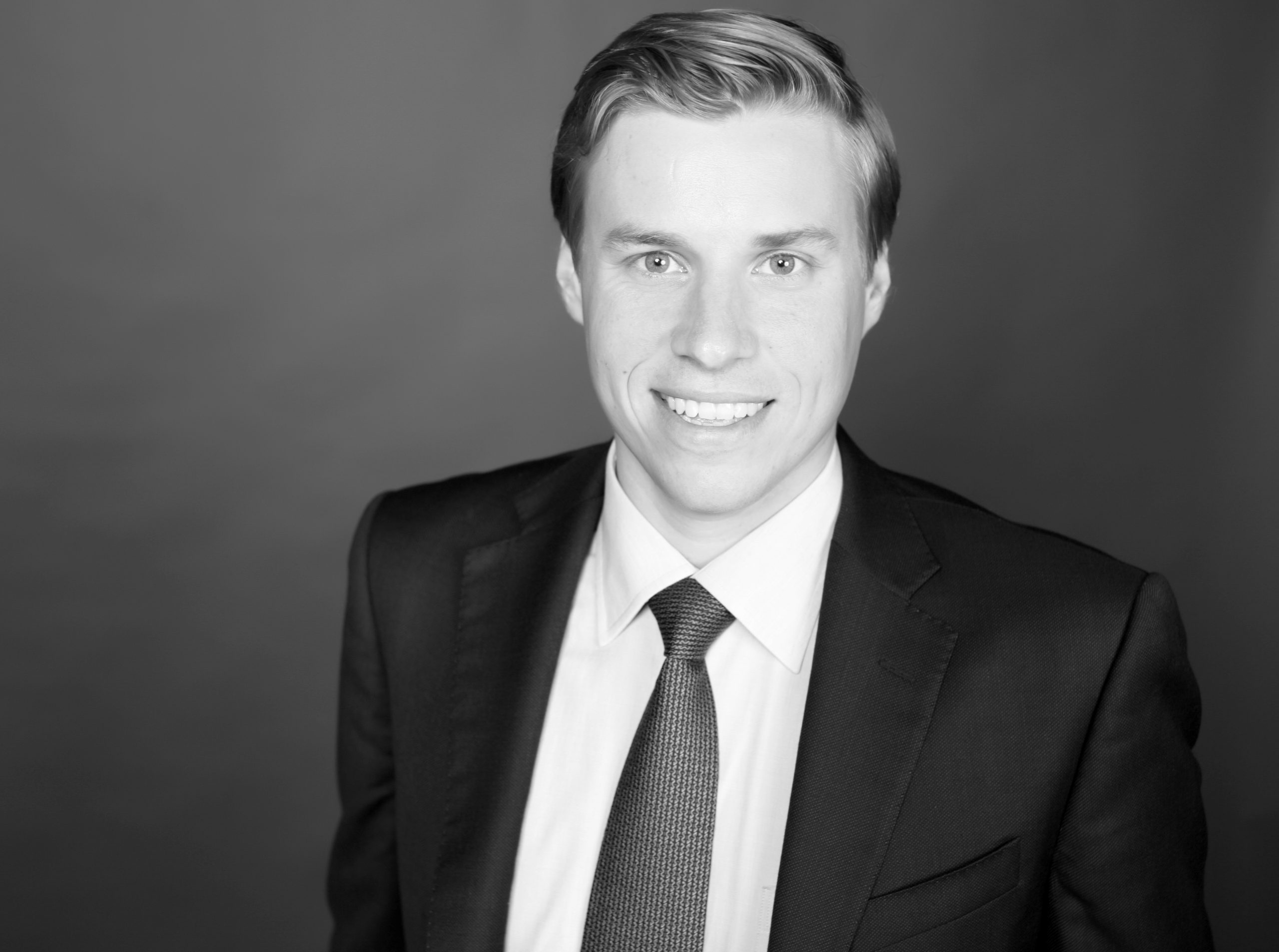 Samuel Walker is a criminal lawyer based in Toronto, Canada. He has represented both the prosecution and defence, appearing before all levels of court in Ontario, as well as the Supreme Court of Canada. He also serves as an Adjunct Professor at the University of Toronto Faculty of Law.

Prior to his call to the Bar in 2012, Sam worked as a law clerk to the Honourable Justice Morris Fish of the Supreme Court of Canada, was a Gates Cambridge Scholar, and trained for a year at leading barristers’ chambers in London, England as a Harold Fox Scholar. He is a graduate of Yale University (B.A.), McGill University (B.C.L., LL.B.), and the University of Cambridge, Trinity College, graduating in 2011 with the Clive Parry Prize for receiving the highest standing in the master’s programme in international law (LL.M.).

Sam has published articles and book chapters on topics in criminal law and public international law. He has also assisted leading counsel in cases before the International Court of Justice, International Criminal Tribunal for the Former Yugoslavia, Inter-American Court of Human Rights, and in 2006 spent a year working in the War Crimes Chamber of the Court of Bosnia-Herzegovina in Sarajevo.