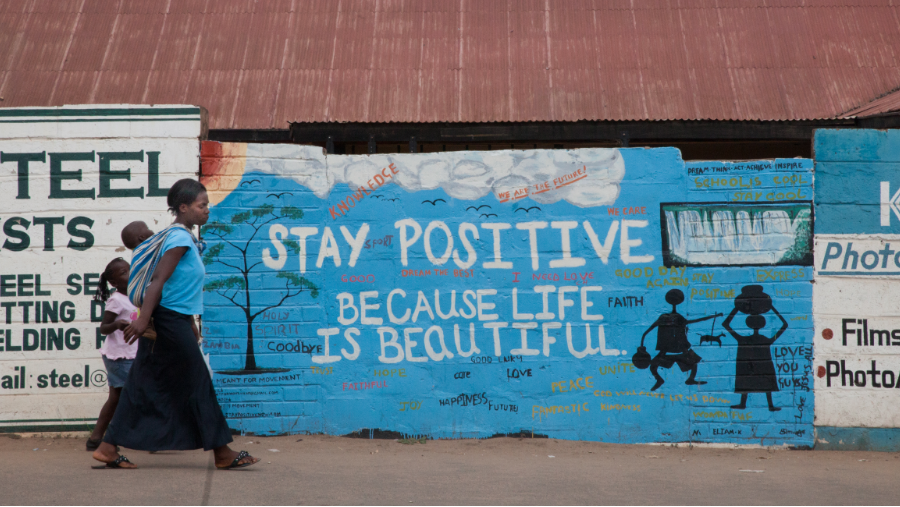 Africa / A ‘Legally-Disqualified Person’: The Mischief Created By Zambia’s Parliament in the 2019 Mental Health Act

On 11th April 2019, Zambia’s Parliament enacted a new Mental Health Act which repealed and replaced the outdated Mental Disorders Act of 1949. The enactment followed a declaration by the High Court in Gordon Mwewa and 2 Others v the Attorney General and Another 2017/HP/270 that the 1949 Mental Disorders Act was outdated and not compliant with the rights-based approach to mental disability and mental health. The High Court declared as unconstitutional Section 5 of the 1949 Mental Disorders Act, which classified mental illness using derogatory language. Section 5 also provided the basis upon which interventions such as involuntary detention of persons with mental disabilities in hospitals, police and other institutions under the Act, was justified. Although the court declined to declare the entire Act as unconstitutional, it categorically implored the government to urgently review the Act to bring it in line with the Constitution. Parliament moved to enact the new Act. Unfortunately, the law-making organ has created a mischief by creating the concept of a “legally disqualified” person under Section 4 of the 2019 Act, which has the effect of denying people their right to legal capacity.

The right to legal capacity is also founded in constitutionally recognised human rights under Zambia’s Bill of Rights including the right to freedom from discrimination protected by Article 23. The Constitution also mandates all state institutions, including Parliament, to give effect to national values and principles, which include human dignity, whenever it is developing law. Human dignity is another principle that promotes the right to legal capacity.  Based on these constitutional protections, a person should not be deprived of this right unless on grounds expressly provided by law and protection of the due process of the law.

Under the common law, the right to legal capacity is protected through the presumption of sanity. Every person is presumed to be sane and capable of exercising rights and duties under the law unless the person is adjudged to be of unsound mind following the due process of the law. This means that a person’s legal capacity can only be limited by a court on grounds of mental incapacity after the due process of the law. The person who alleges that a person is of unsound mind bears the responsibility of proving the allegation. One of the problems created by the common law approach to legal capacity was the limitation of the contractual capacity of persons described as “insane,” under the traditional law of contract if the aggrieved party knew that the person they transacted with lacked the capacity, at the time of entering the contract. This led to a practice of assessing a person’s mental capacity before one could be recognised as a person capable of exercising agency to consent to a contract with the unfair effect of exposing persons with mental disabilities to disproportionately being required to undergo functional mental capacity tests that were not ordinarily required of other adults. It is this mischief created by the common law that the UNCRPD sought to cure.

The Mental Health Act of 2019, however, worsens the position of the law. Whereas the Common Law began from the presumption of sanity, the application of which resulted into an unfair practice of requiring mental capacity assessments for persons with disabilities, which requirements were not demanded of other persons; Section 4 of the Mental Health Act proceeds from the requirement of mental capacity test as the premise for legal capacity. It also unlawfully abrogates the person’s rights to protection of the law by permitting the denial of legal capacity by a person other than a court and without strict requirements of adherence to due process safeguards.

Section 4 of the Mental Health Act states that a mental patient shall enjoy legal capacity subject to the person having mental capacity. Section 4(2) is worth quoting at length to illustrate the mischief created by the Act. It states thus:

Subsection 3 empowers a court to appoint a supporter for a person who is legally disqualified. A court process is not mandatory before one loses legal capacity. All that needs to be satisfied is that a person falls within the definition of a mental patient and that his/her condition results into loss of mental capacity. Definitions of the terms used in Section 4 provide guidance on the circumstances under which a person may lose legal capacity. The terms are defined in Section 2 of the Act. A “mental patient” is defined as a ‘person diagnosed by a mental health practitioner as having a mental illness, mental disorder, mental impairment or mental disability.’ A mental disability is defined as a ‘long-term psycho-social impairment which may hinder a person’s full and effective participation in society on an equal basis with others.’ The Act assigns the diagnosis of a person as a mental patient to a mental health practitioner. These diagnoses are based on medical models of explaining disability notwithstanding that the definition includes a mental disability, the definition of which refers to the social aspects of disability.

Section 4 of the Mental Health Act makes loss of mental capacity defined as ‘the capability to make independent informed decisions and to act on that decision and understand the consequences of the decision made and action taken’ as the basis for losing legal capacity. This provision necessarily invokes the requirement of a functional test of the effect of a ‘mental illness’, ‘impairment’, ‘mental disorder’ on the person’s capacity to make decisions and understand its consequences failing which a person loses legal capacity. By requiring this, it codifies the injustices created by the unfair application of the common law that resulted in denial of legal capacity of persons with disabilities on an equal basis with others. According to Section 4(5), such a person is also disqualified from appointing a supporter through advance instructions, regardless of whether they experience lucid moments. The problem is compounded by Parliament’s adoption of this definition of a legally disqualified person as the basis for denying people legal capacity and related rights in subsequent legislation that cross references the Mental Health Act. A good example is the Zambia Medicines and Medical Supplies Agency Act of 2019, which disqualifies a legally disqualified person, as defined by Section 4 of the Mental Health Act, from membership to the board of the Agency created under that Act.

Therefore, although generally progressive, Zambia’s Mental Health Act has created a problem arising from its confusion of mental capacity with legal capacity thereby denying persons with mental disabilities their right to legal capacity. Section 4 of the Act be urgently amended to cure this mischief. Parliament should also immediately stop cross-referencing the provision in subsequent legislation.