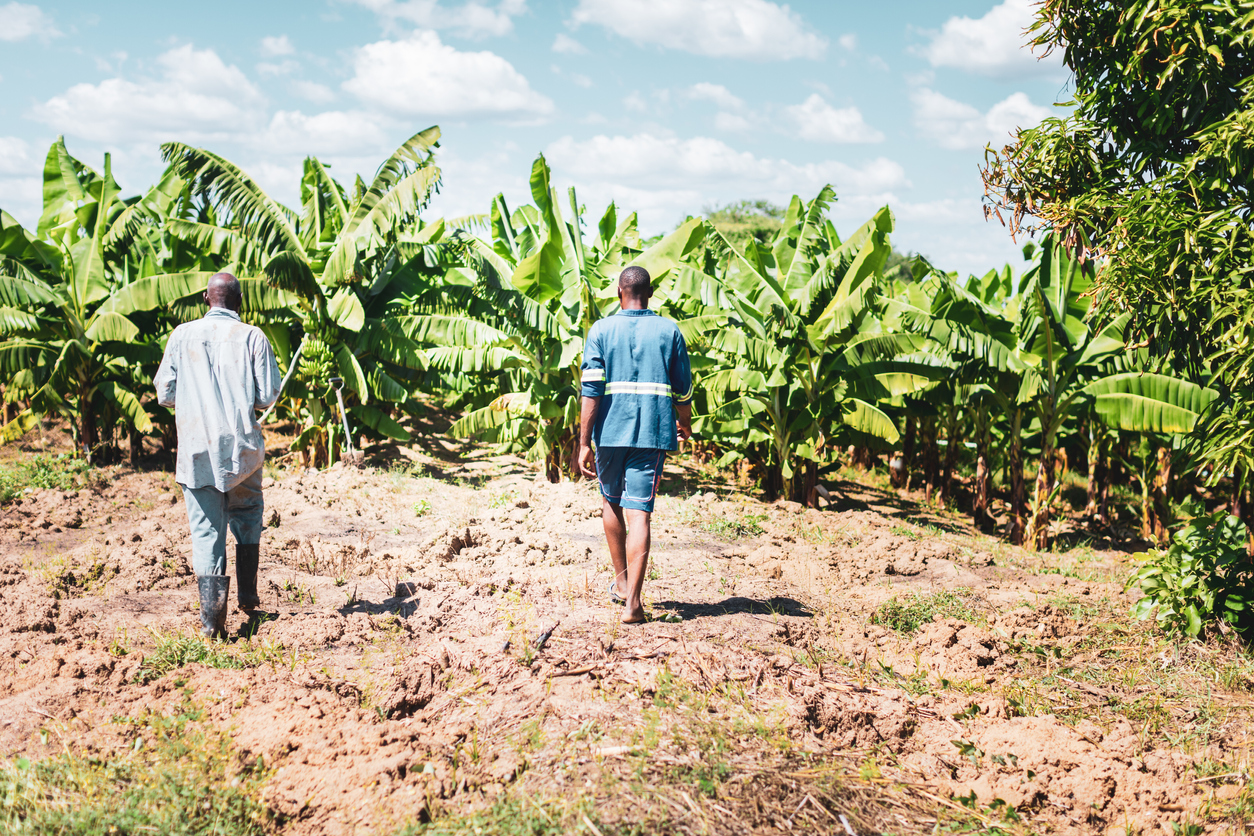 In a recent decision of the High Court for Zambia, a community of displaced Zambian villagers succeeded in a land dispute against commercial farmers, the local authority, and the Zambian government. The decision sets an important precedent protecting the rights of vulnerable communities with unregistered land rights in Zambia.

In Molosoni Chipabwamba and 12 Others v Yssel Enterprises Limited and 7 Others, several generations of a community had lived on customary land along the Mulembo River in Serenje District in Senior Chief Muchinda’s area (the disputed land). In 1996, the Works, Development and Social Services Committee and Serenje District Council approved an application for a commercial farm in Luombwa Farm Block by Yssel Enterprises Limited without obtaining authorisation from Senior Chief Muchinda.

Senior Chief Muchinda approved the application in 1997 but only authorised Yssel Enterprises Limited to settle as a commercial farmer along the Luombwa River, in an area near the Mulembo River where the community lived. Notwithstanding, the eventual Certificate of Title issued to Yssel Enterprises Limited in 1998 included the community’s customary land. Since that time, the property passed through several commercial owners until 2013 when new owners forcefully evicted the community and destroyed their homes, crops, and fruit trees.The Zambian government provided the community with a month’s supply of food and tents following the eviction.

In December 2017, the community filed a case in the Lusaka High Court challenging their eviction, the destruction of their properties and the taking of their customary land without compensation and consultation. The respondents argued that the community’s land had been converted from customary to State land with the consent of the Chief in accordance with the law and denied any constitutional violations.

The Zambian High Court held in respect of this allegation that the land had been converted from customary to State land as follows:

However, the Court further held that it would not be in the public interest to cancel the Certificate of Title issued to the new owners because they had settled on the disputed land as commercial farmers most likely in furtherance of the government policy to create farm blocks which are beneficial for national development.  The court applied the principles of equity and deemed the conversion of the disputed land a compulsory acquisition.

Further, the court found that the community’s forced displacement violated their constitutional rights to life, freedom of movement and association, dignity, and equal protection of the law. The court further held that the fourth defendant (Billis Farm Limited) should have taken out an action for recovery of the disputed land instead of forcefully evicting the petitioners from the land without a court order.

And finally, the High Court ordered the Attorney General to provide alternative land to the community and to compensate them for the violation of their rights. The alternative land must enable the community to enjoy their cultural and traditional rights; carry out farming activities; and access water, health services, schools, and other social amenities. The cost of relocation would be met by the Serenje District Council and the community should be compensated for the value of their destroyed properties including the value of their ancestral graves.

This decision has strengthened the rights of communities who often get caught up in land-based investments, particularly relating to mining and commercial agriculture.  By confirming that the community should not have been evicted without a court order, the court increased the legal protection of vulnerable communities with unregistered land rights in Zambia. This is notable from its departure from the long held Common Law position that a registered owner of land can exercise the right of self-help by evicting persons deemed squatters and destroying their dwellings and structures.

The court’s position that the conversion of the disputed land from customary to statutory tenure was null and void due to the failure to strictly follow the mandatory procedure is consistent with numerous decisions of the Supreme Court of Zambia. However, the court’s decision not to cancel the Certificate of Title which was obtained on the basis of a conversion which was null and void seems inconsistent with numerous Supreme Court decisions where such resulted in the cancellation of Certificate of Title.

Further, the Court’s position that it would not be in the public interest to cancel an illegally obtained Certificate for the reason that the new owner settled on the disputed land as a commercial farmer likely in furtherance of government policy to create farm blocks which are beneficial for national development, has the effect of making the mandatory procedure aimed at protecting the rights of communities living on customary land irrelevant. It is hoped that court’s findings in holding the Commissioner of Land in dereliction of duty for unlawfully approving the conversion of the land and ordering the state to compensate the petitioners for the violations of their rights will result in improved land administration in Zambia.

The community which fled to a forest reserve in 2013 following their eviction has had no access to clean water or any sustainable means of sustenance. Their children have not received proper schooling and health care and the community’s overall quality of life has deteriorated dramatically. This important decision offers the community the prospect of relocation to an alternative suitable location as well as compensation for their serious rights violations experienced by them.