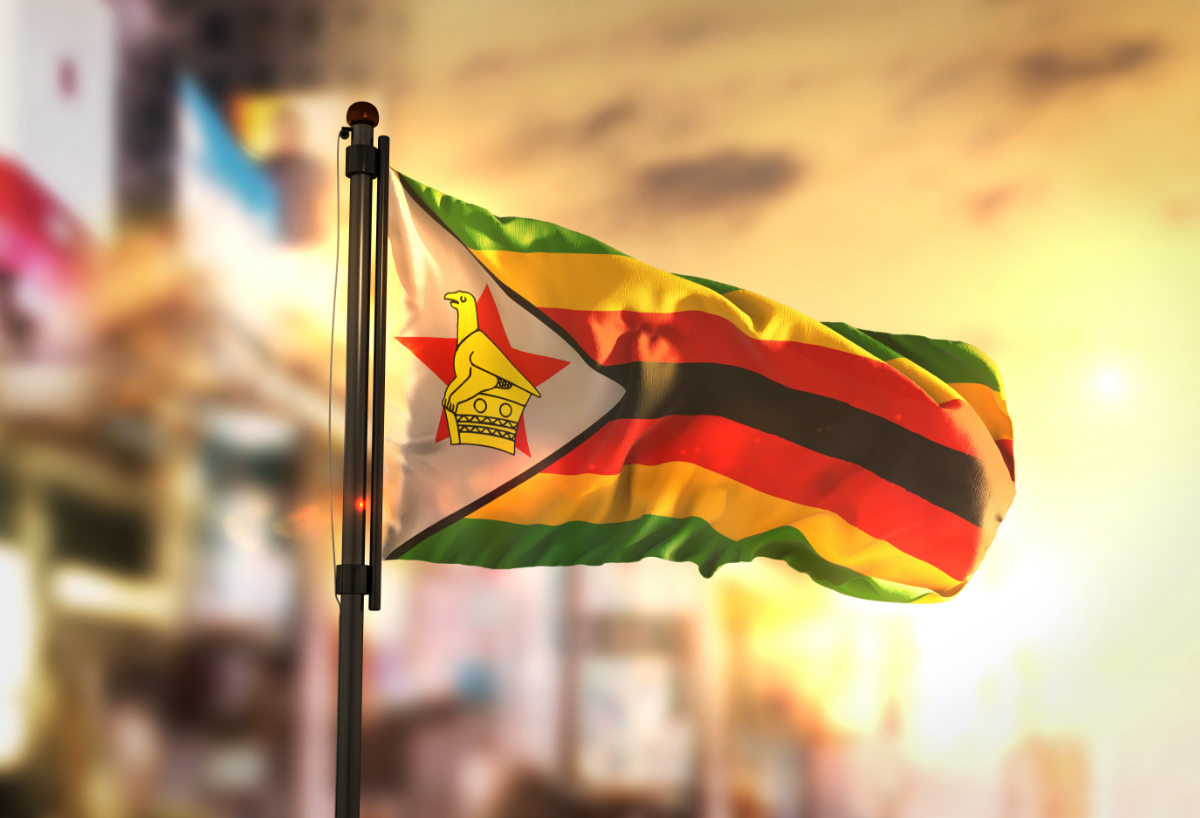 Africa / Old Wine in New Wineskins: Report on the State of the Rule of Law in Zimbabwe

The current government of Zimbabwe refers to itself as “the Second Republic,” or “a new dispensation.”  This embellished terminology is designed to distinguish the current rule of President Emmerson Mnangagwa from the earlier unforgettable reign of the late former President, Robert Mugabe, with the specific aspiration for cast the current regime in better light than the former.  However, on multiple levels – economic, social, political, environmental, or legal – it is difficult to discern the difference between the pre-Mugabe and the post-Mugabe epochs.

On the legal front, the problems faced by lawyers, human rights defenders, political activists, and other stakeholders whose work is linked to the application of the law, have largely remained unchanged due in part to the continued existence of toxic laws but also as a result of unfair or partisan application of various controversial laws. The rule of law and human rights situation is now particularly precarious. Certain commentators opine that the situation has in fact worsened.

At the time the Zimbabwean military staged what was then, a largely popular coup d’état of November 2017 the vast majority of Zimbabweans were truly fed up with Mugabe’s ridiculously long stay in office.  Besides clinging on to power for 37 years, the strongman had also, for four years, squandered opportunities for reform emanating from the liberality of the new 2013 Constitution. On 22 May 2013, Zimbabwe had adopted a new Constitution; a modern and apparently more progressive document that introduced encouraging and reformist features such as term limits for the President, greater transparency for public appointments, a broader Bill of Rights, and explicit provisions for press freedom.  It had therefore been the hope of many, that the human rights situation would improve but, alas!  As soon as the Government of National Unity (GNU) terminated not long after the promulgation of the new Constitution, Mugabe went back to his old repressive ways, tossing through the window all talk about constitutionalism.

On assuming power in November 2017 through the military’s action, Mnangagwa sang the “Second Republic” mantra, and promised drastic governmental change. In his 2017 inauguration speech, he promised that democracy would be strengthened so as to enhance the important principles of equity, freedom, provision of vital social goods and services, and good governance.

However, over three years after his ascendency to power, Mnangagwa’s administration has, like the former government, dismally failed to respect the basic tenets of democracy, respect for human rights, and the rule of law.  Scores of critics have been hauled before courts of law for “undermining authority of or insulting President,” and other such archaic charges.

Journalist Hopewell Chin’ono and opposition politicians Fadzayi Mahere and Job Sikhala are presently on remand on the strange charges of “Publishing or communicating false statements prejudicial to the State.” Strange because back in October 2013, Zimbabwe’s Constitutional Court held that Section 31 (a) (iii) of the Criminal Law Codification Reform Act, under which the three accused persons were arrested and detained, was unconstitutional.  The Court ruled back in 2013 that the pertinent section, which makes the reporting of false news a criminally punishable offence, violated the Constitution’s freedom of expression provisions.

The State unreasonably argues now, that the 2013 Constitutional Court’s declaration on the invalidity of the section applies only to the old 1980 Constitution, not the current one.  That is to say, whereas the ‘falsehoods’ law violated free speech in terms of the old Constitution, there is no violation of that constitutional principle under the current law.

Besides the absurdity of the State’s arguments, what makes the latest charges especially worrisome, in the context of the Rule of law, is the fact that the proceedings seem to be politicized. For instance, the fact that the accused in this particular case were taken to a maximumsecurity prison for the duration of the ongoing proceedings, is mystifying. Chikurubi Maximum Prison is reserved for dangerous convicted prisoners. Through the imprisonment of the journalist and politicians at that prison facility, free expression has therefore been criminalized, at the very highest level in Zimbabwe.

It was during her incarceration at the Chikurubi Female prison that Fadzayi Mahere (who happens to be the spokesperson for the main opposition party in the country, the Movement for Democratic Change Alliance) contracted the dreaded Corona Virus.  These political arrests are now yielding life-threatening consequences for the victims or survivors of the post-Mugabe era acts of repression.

Prison conditions are atrocious and prison officials often defy court orders regarding conditions of detention for inmates.  Repressive laws are still on the statute books, and protest has effectively been outlawed.

Under the current regime, the Magistrates’ Courts rarely grant bail to suspects in high profile cases, regardless of the weakness of the State’s case.  Dozens of High Court Appeal Judgments harshly criticize the reasoning of Magistrates, who systematically deny suspects bail, in most cases on spurious grounds. Even lawyers representing the persecuted, are now targeted by the system.  That targeting manifested most prominently in the case of Beatrice Mtetwa, a world-renowned human rights lawyer who was recently disqualified by a Magistrate from representing Chin’ono because the State did not like the way the lawyer executed her duties in court.  On appeal, the disqualification was rightly set aside by the High Court.

Eight years after the enactment of the 2013 Constitution, numerous laws are yet to be aligned with the current constitution, a situation that has resulted in the constant constitutional breaches.  This grave situation, of course, has adverse repercussions on the nation’s rights situation, and its status regarding compliance with the rule of law.

Latest reports from human rights advocates and relevant organisations certainly paint a picture of old wine (that is Mugabe-era grotesque practices) residing in a new wineskin (that is the so-called Second Republic.)  In that new Zimbabwean wineskin, the rule of law situation is extremely grim.