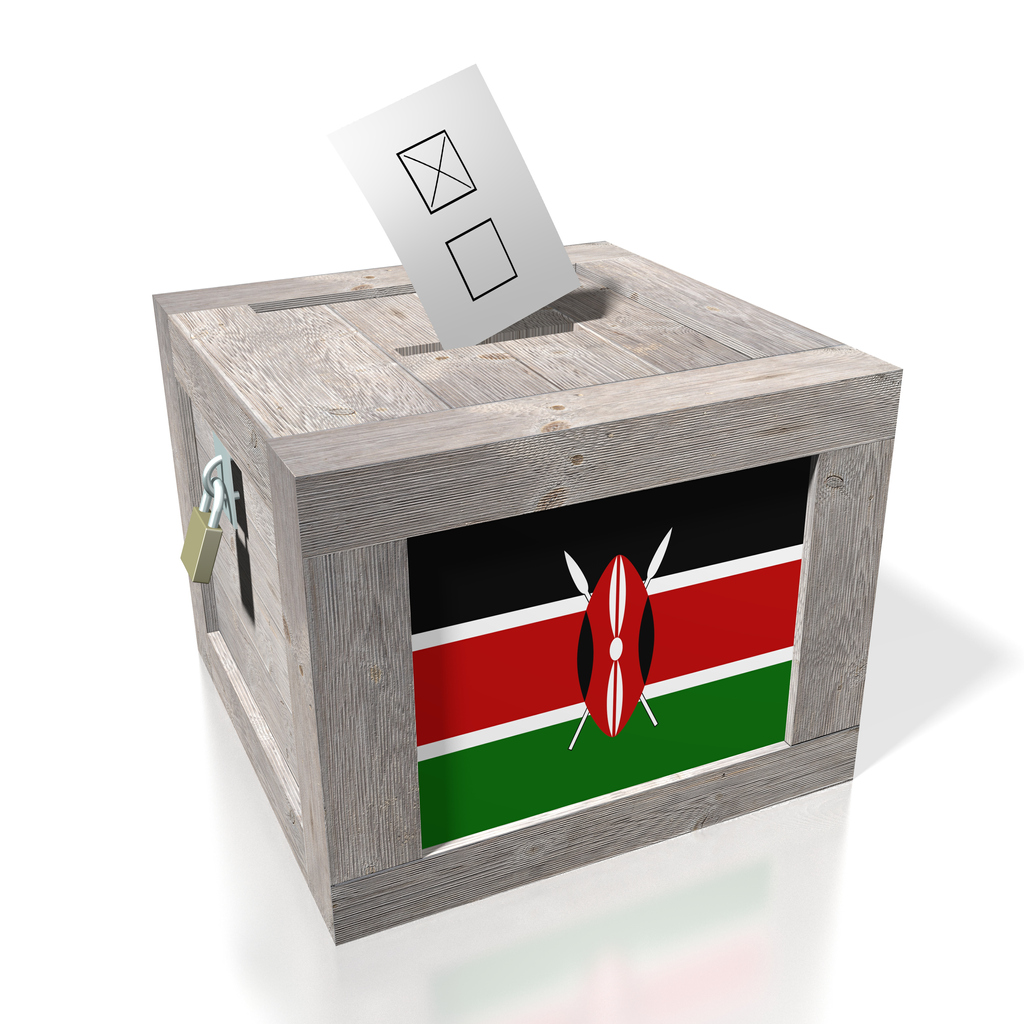 Kenya went to the ballot in August 2022, an election whose validity and outcome ended up before the Supreme Court. The election was hybrid, with both manual and electronic systems being deployed for voter registration and voter verification, tallying and verification of the numbers from constituency level all the way to the national level. This tells you two things, first is the massive quantity of electorate data involved and second is the privacy and protection measures required for that value of data.

The key Technology issues framed by the Court included whether the technology deployed by the national electoral body IEBC met the standards of integrity, verifiability, security and transparency to guarantee accurate and verifiable results. This question was decided in the affirmative, with the Supreme Court having first ordered a System Audit of the IEBC platform which confirmed that the results produced by the electoral body were indeed true and verifiable.

Faced with the question of whether there was interference in the transmission of the final forms through the IEBC portal, the Court held that there was no evidence of interference in the transmission of the forms. The Court further found no discrepancies between the digital forms uploaded and tallied in its system and those that had been manually tallied, and so finding, upheld the election of William Ruto as the 5th President of Kenya.

The court’s holding was however not without challenges, mainly because the Court failed to address the questions raised on intellectual property. Part of the IEBC platform was not subjected to review and audit on account of protests raised by the software provider that such disclosure would breach their Intellectual Property Rights.

A question then arises as to who holds ownership of the data of Kenya’s electorate. Further, where do we draw the line between the IP rights of a software service provider/developer vis-a-vis those of the electorate on one hand and the IECB on the other hand as the data controller?

The personal data of the Kenyan electorate falls under personal data protected by Kenya’s overarching Data Protection Act. This personal data cannot therefore be owned, appropriated, claimed or withheld by third parties without serious potential breaches of the Law and integrity of the Kenyan people being at stake.

According to the Data Protection Act, the electorate’s data ought not to be transferred outside Kenya unless there is good reason for doing so, and comprehensive and demonstrated data protection measures have been put in place to safeguard such data. Since the Supreme Court did not draw a clear delineation of interaction between Intellectual Property and Data Privacy, there is an urgent need for electoral bodies to ensure that the conduct of elections, from registration to verification and tallying comply with the sacred rights of Kenyan citizens to privacy or risk watering down the electoral process as a whole.

One of the ways to ensure compliance is to embed the requirements of data privacy and protection into supplier contracts with third parties.

Are Lawyers and Judges adequately equipped for Technology Questions?

A question that remains unanswered from the Petition is whether the court had the complete set of technology skills and knowhow to determine the questions presented before it. Indeed, were the counsel representing the parties well versed with the technology involved to be able to thoroughly investigate the material? A lawyer cannot question that which he/she does not fully understand, and a judge cannot properly decide on it. The Petition revealed a skills gap that ought to be addressed with urgency in the profession. Technology still remains a new field in the practice of the law, and if the lawyer or the judge does not comfortably speak the language of technology, then they are ill equipped to decide on matters arising.

Legal practice of the Future

For nations on the rise like Kenya, electronic elections are bound to be the norm in the future, rather than the exception. The Supreme Court might have made blanket declarations as far as questions of Technology were concerned, and understandably so, since the country is still acclimatizing to such a large scale use of technology. However, the bar and standard of proof will rise higher and higher as professionals in the field gain intricate and specialized understanding.

The time is past for the generalist legal practitioner. While that has been the norm so far, time is nigh for specialization, and the future will reward specialists more than it will generalists. This is the age of the lawyer who curves her niche in the kingdom and roars with authority from her forte. Do you dare to be tech-savvy? You should.