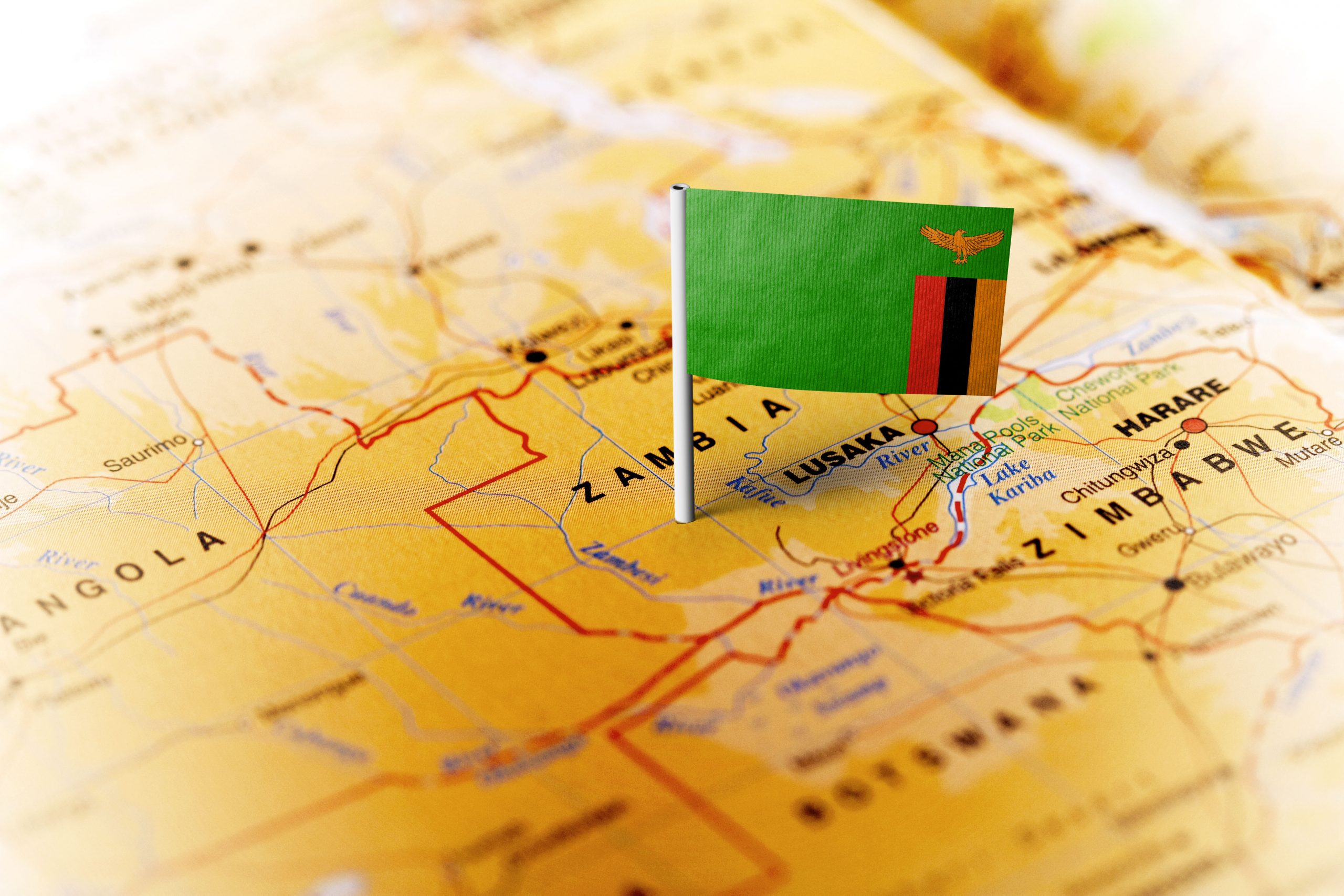 Zambia is in the process of amending its constitution for the fifth time since independence in 1964. The most recent change occurred in 2016 and witnessed the repeal of almost all parts of the constitution except the bill of rights, which requires a referendum. As per the law, the Constitution of Zambia (Amendment) Bill, N.A.B 10 of 2019 (the Bill) was published in the Government Gazette on 21 June 2019 to facilitate the required 30-day public scrutiny before presentation to the National Assembly. Broad sections of civil society, led by the Law Association of Zambia, have strongly condemned the Bill and urged the government to withdraw it. In an apparent partial concession, the ruling Patriotic Front disavowed its support for many of the Bill’s provisions, especially those criticised by oppositionists.

If the pressure from civil society does not come to bear fruit the Bill will be introduced in Parliament soon. The government argues that the proposed law resulted from a democratic process in the form of the National Democratic Forum (NDF), which drafted the Bill. Critics, however, point to the fact that the NDF lacked legitimacy. Zambia’s main opposition party and large sections of civil society boycotted it, its proceedings were held in camera, and the body’s deliberations were hurriedly completed within a 14-day period. .

An assessment of the Bill’s provisions shows that if it is enacted, the principles of constitutionalism and good governance will be undermined. This article sheds light on some of the most contentious provisions, particularly those concerning the powers of government.

The above principles, among others, are also expressed in the Commonwealth Charter and the 1991 Harare Commonwealth Declaration to which Zambia is a signatory. The Bill proposes to amend provisions of the Constitution that would distort these principles of constitutionalism.

3. Issues in the Bill

The preamble to the current Constitution of Zambia states the country’s commitment to principles of democracy and good governance. Article 4 describes Zambia as a multi-party democracy. The constitution further vests the sovereign authority of the state in the people of Zambia to be exercised ‘directly or through elected or appointed representatives or institutions.’ In line with these ideals, the Constitution divides power between different organs of the state and prescribes means by which the organs limit the power. Governmental power is spread between the Executive, Legislature, and Judiciary. Each arm of government is given specific functions and powers including the powers to limit and oversee the functions of the others. Part III of the constitution guarantees justiciable civil and political rights. Below are some of the ways by which the Bill seeks to offend these principles of constitutionalism.

The Bill proposes to repeal all the provisions on composition, qualifications and termination of office of Members of Parliament (MPs). It seeks to replace the repealed provisions with a new clause stating that ‘The election, nomination, qualification and vacation of office of a Member of Parliament shall be as prescribed.’ The term ‘prescribed’ is defined as ‘provided for in an Act of Parliament.’ With this change, Parliament would have arbitrary power to determine its own size, qualifications and termination. This is contrary to the principle of constitutionalism, which emphasises limitation of governmental powers. The likely effect of this change is that a political party with majority in parliament can legislate to increase its majority by increasing its size to a point where it attains sufficient majority to alter the constitution without political checks. This would destroy political controls offered by the multiparty system of governance such as parliamentary controls through parliamentary debates, voting and committees.

The Bill further proposes to remove institutional mechanisms meant to limit executive power by deleting the entire part XVII which creates service commissions, and limits executive power to appoint and discipline civil servants and other public officers. This has the potential of weakening public institutions and compromising their independence from political elites.

Although the Bill cannot amend the bill of rights, its provisions could adversely affect the full protection of those rights. For instance, the Bill introduces the term “legally disqualified”, defined as ‘a disqualification by a court or quasi-judicial body established by law.’ This term would be used to disqualify people from holding seeking election to or holding the office of President, cabinet minister, Speaker of National Assembly, judge and attorney general. This would subject the right to seek these political or constitutional offices to loosely defined qualification. The bill does not state the grounds upon which a person may be legally disqualified nor provide procedural safeguards. This contradicts both Article 18 of the Constitution that guarantees the secure protection of the law and international human rights principles on the protection of the rights to human dignity, equality and non-discrimination, and recognition of a person’s legal capacity.

Another provision that would negatively affect the protection of fundamental rights is the proposal to delete the phrase which describes Zambia as a “multi-religious” state in the preamble to the constitution and replacing it with “Christian” nation. It goes further to propose an amendment to the national values in Article 8 of the Constitution to include “Christian morality” which has not been defined. This proposal offends the right to freedom of conscience and religion protected by Article 19 of the Constitution under the Bill of Rights.

This article has shown that some of the provisions of the Bill, if passed into law, would undermine important elements of the country’s constitutional foundations. As a member of the Commonwealth, Zambia has bound herself to respecting the governance principles contained in the Commonwealth Charter and the Harare Declaration. The Bill, if enacted, risks reversing all the incremental gains scored and slide the country into an autocracy.