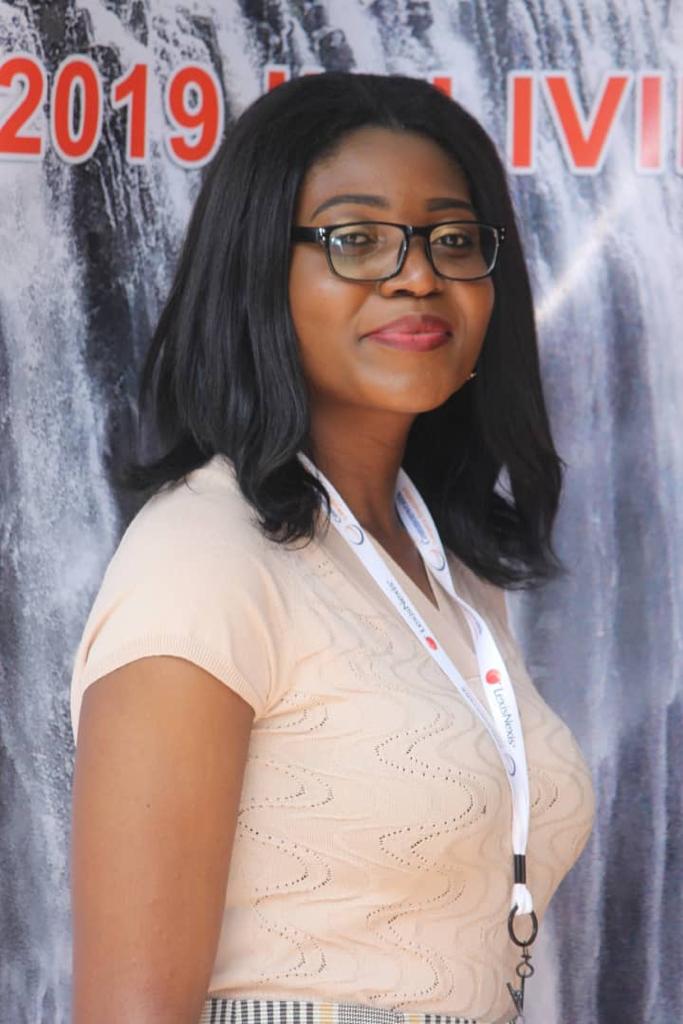 Zambia Conference report from Ms Eneless Nyomi, who was supported to attend CLC2019 by the Commonwealth Law Conference Foundation. CLA is indebted to the Foundation for its support of the CLC and the delegates it helps to attend.

The Commonwealth Lawyers Association (CLA) was founded in 1986 following the identification of the need to focus on lawyers practicing in the Commonwealth countries. The need to uphold the rule of law and encouragement of collaboration between members of the legal fraternity is the focus with the overriding objective of spearheading developments in legal education. Although it traces back from the Law Society of England and Wales, the need for its independence propagated for its separation to its own offices and since then it has been fully devoted to upholding the rule of law and supporting collaboration amongst the members and also academics in the field of law. It has been devoted to the responsibility of dealing with developing challenges in today’s commercial and legal practice such as the rise of technology. The Commonwealth Lawyers Association has been active on how to deal with new challenges in legal practice and also on promoting the sanctity of the rule of law and human rights. Every professional, in legal education, must endeavour to join the membership of this important association.

The Commonwealth Lawyers Association holds a biennial Conference. The theme of the Conference, this year, was “The Rule of Law in Retreat? Challenges for the Modern Commonwealth” and it was held in the tourist capital of Zambia, Livingstone. With four major streams for presentations which included matters with foundations in Corporate & Commercial law, Constitutional & Human Rights law, Legal & the Judicial Profession and Contemporary Legal themes.

Being one of the attendees at this Conference was not only a platform for learning but also networking and identifying myself with the noble profession that upholds the rule of law and human rights as well as fundamental freedoms. Presentations of interests included the impact of bribery in international business and the pivotal role of lawyers in the fight to eradicate it and the need to conform to international protocols for compliance against corruption. Lawyers have a duty to safeguard clients’ interests, not to contravene the law, and, to honour confidentiality in international business contracts. This is a conversation of combating corruption and bribery through compliance with legal benchmarks, and every legal professional must be involved in one way or another. Innovation as a tool for development is very significant for purposes of finding the right place for technology in the legal profession as opposed to theories of killing legal employment. The developing of Artificial Intelligence in the legal profession symbolises the maturity of the gap between technology and law because regulatory and ethical construction measures or mechanisms must be put in place that encompass technology especially with the jobs of young lawyers being threatened such as case analysis. This technology must be embraced and innovation must be part of this process so as to preserve and not eradicate legal employment. This was a very stimulating debate as the young lawyers in the audience were very concerned with legal futures. The conversation is integration of technology within legal employment because artificial intelligence cannot take away the human lawyer. The conversations also included theneed for less competition law across Africa.  How to create and grab opportunities, prospects,ventures and creativity. This expatiated on the drivers of foreign direct investment in Africa and the areas of special scrutiny such as laws and regulations across the continent and how good corporate governance practices can spearhead effective implementation of the legal systems that contribute to foreign investment in Africa.

These were some of the many more presentations but of more interests to me wasLegal Education: professional uber specialisation and the role of post-graduate qualifications. This was on the role of postgraduate qualifications in the legal profession, and, being a postgraduate researcher, I was pleased to be part of this conversation, because it gave me a sense of belonging. It gave me assurance that there is a momentous and undisputed place for post-graduate qualification in the legal profession. The qualifications make one more knowledgeable in that field and it gives greater in-depth understanding than that gained at Bachelor’s level. This expatiates on the knowledge base and how to deal with emerging challenges within that particular field. It builds your expertise and gives career growth opportunities. Of course, this does not disqualify the importance of experience that is gained everyday by practice after bachelor’s degree and law school. The important thought is understanding the different theories and interests within legal profession. Every level brings its own diverse and unique way of understanding and theorising of concepts because this provides a wide range of expertise and experience in the profession especially with the interpretation and application of the law.

The developments in appellate advocacy was very educative because it revealed the understanding and expectations of justices from the practitioners.  Justices from across jurisdictions presented their thoughts on the challenges that seem to have arisen in appellate advocacy. This focused more on the reliance by lawyers on written submissions and not appearing before the appellate court to argue the matter. This was seen as eradicating the eloquence of lawyers in the courts but also some argued that this is beneficial as written submissions are more reliable than arguing in the court. This conversation bridged the gap between the expectations of the justices and the lawyers which is significant depending on the argument one chooses to take.

Overall the Conference was a great experience, especially that it gave me a platform for networking, and also, learning opportunities. This was also time for me to be part of the big legal conversation on the rule of law and the challenges faced in the legal profession, especially by women. I was very excited and indebted to be invited for the discussion on ‘Women in Leadership in Law’, which was organised by the Law Society of England and Wales and the Law Association of Zambia (LAZ).

It was found that as much as women in the Zambian judiciary are well represented, there was a need for advocating for women in more leadership positions. The women have to battle against both conscious and unconscious bias. This is because sometimes women have to work twice as hard for them to receive recognition. This usually happens in two ways: in firms partners opt for male advocates and also on the part of clients who think that men do a better job at negotiating than women. One of the biggest issues is child bearing where the men feel that it holds women back. When women are making the case for better pay and equality they are perceived as a weaker vessel who is trying to be like men. Although there has been no empirical evidence of the gender pay gap, this does not imply its nonexistence in Zambia. But overall women were encouraged to take up challenging positions and also to persevere in the pursuit for leadership positions because they can deliver, and, even better. This was very encouraging and it gives hope to us, the young women, who want to lead in future.

In conclusion as I look forward to the next Conference, it is important for me to note the good charitable work the association is doing. The Conference not only benefited the people in the legal fraternity but also supported and gave hope to the orphans at Linda community school through the building of the classroom as it was the chosen charity by the CLA. That a child that was supported will be great tomorrow because of the extension of love and support from someone who cares and looks beyond today and tomorrow into the future. This is a lovely gesture and I pray that those children will endeavour to become better tomorrow through education as someone has given them a chance today that will better their tomorrow.