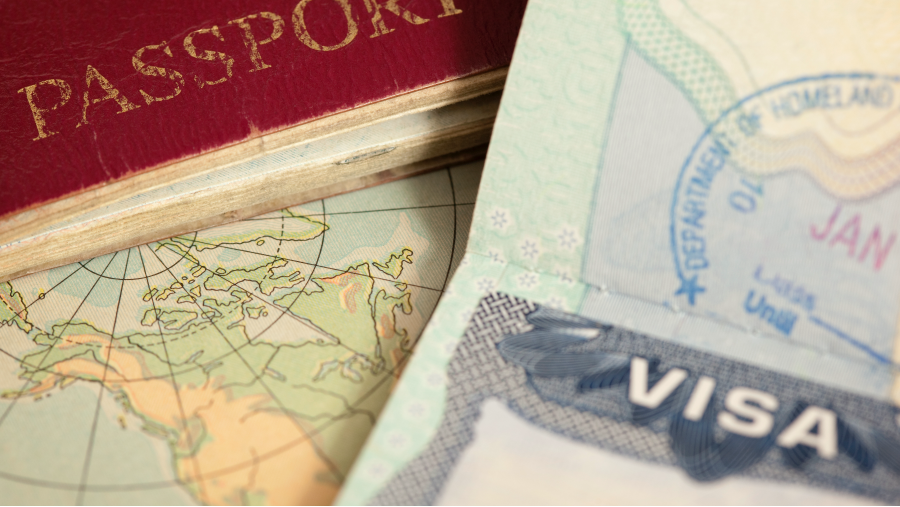 Citizenship of Zimbabwe has had a chequered development from the days of colonial settlement in 1890, to independence in 1980 and to date. In 2013 the country adopted a new constitution which created three classes of citizenship i.e. citizenship by birth, by descent or by registration. In the same year that the new constitution was adopted the new Constitutional Court of Zimbabwe had occasion to determine the question of dual citizenship in the recent case of Mutumwa Dziva Mawere v Registrar General & Ors CCZ4|15.

In that case, the Applicant was born in Zimbabwe to a Zimbabwean mother and he emigrated to the Republic of South Africa and took up the citizenship of that country. Upon his return to Zimbabwe in 2013 he was regarded as a foreign migrant and denied a Zimbabwean passport and other identity documents. The Constitutional Court found him to be a citizen of Zimbabwe by birth in terms of Section 36 (1) of the Constitution. In addition, the Court declared that dual citizenship is not prohibited by the Constitution of Zimbabwe for citizens by birth.

That case marked the widespread restoration of citizenship of Zimbabwe for thousands of people of Zimbabwean origin scattered across the globe. Because of the legalization of dual citizenship, a lot of Zimbabweans who had migrated found themselves with two or more passports i.e. a passport of a foreign country and that of Zimbabwe. Most of these dual citizens routinely visit Zimbabwe and upon arrival present either one of the passports but usually the foreign one as most have been away for considerable periods of time. Upon arrival at the ports of entry and presentation of the foreign passports they were being treated as migrants from foreign countries and therefore required to apply and pay for VISAs to permit them entry into and residence in Zimbabwe.

One such person was Donna Marie Kirstein, a Zimbabwean citizen born in the United Kingdom to Zimbabwean parents. She returned to Zimbabwe in 2019 and asserted her Zimbabwean citizenship and applied for a passport and identity card. The identity card was issued and the passport is still being processed. She was however made to pay for a VISA upon her arrival and when she was confirmed as a citizen she was levied a fee of US$500.00 to obtain a Permanent Residence Permit in her British passport. She petitioned the High Court for an order declaring the levying of VISA and other permit fees to be unconstitutional in the case of citizens.

The argument advanced on her behalf was premised on the Mawere judgment above which firstly confirmed the lawfulness of dual citizenship. In short, if a citizen of Zimbabwe by birth is entitled to dual citizenship, they must not be denied entry into Zimbabwe upon presentation of their foreign passport. In the case of this Applicant, she did not have a Zimbabwean passport and so she was being treated as a migrant. However, the argument was that upon a person need only prove their Zimbabwean citizenship for the foreign passport to be endorsed with a Permanent Residence Permit.

In the Constitution of Zimbabwe, the right to free movement provided for in Section 66 also guarantees the right of entry into Zimbabwe, residence in Zimbabwe and immunity from expulsion from Zimbabwe, among other things. In interpreting and applying Section 66 above the Court found that the imposition of the US$500.00 Permanent Residence Permit fees on citizens holding foreign passports was unlawful and unconstitutional. Consequently, the conduct of the Department of Immigration of charging VISA fees and Permanent Residence Permit fees on citizens of Zimbabwe who happen to hold foreign passports upon arrival in Zimbabwe was accordingly set aside.

The case is of great significance to a huge portion of foreign-based Zimbabweans who migrated for one reason or another and have constantly been treated as migrants in their own country. Whilst the case was in respect of one Applicant it is sufficient legal precedent to change the immigration discourse that has prevailed unchecked over the past six years since the promulgation of the new Constitution of Zimbabwe and the rulings of the Constitutional Court of Zimbabwe permitting dual citizenship. It means that a Zimbabwean citizen who may have been away for any period of time may safely return to Zimbabwe and resume their residence without fear of penalty for long absence or the fact that they may no longer have a valid Zimbabwean passport but a foreign one. The order has been served on the authorities and it may still be too early to comment on implementation as they have fifteen working days from the date of judgment to appeal.

It is likewise an important decision to the extent that it has created a potentially massive civil claim against the State by citizens who would have a well-grounded action for the reimbursement of the unlawfully levied visa and permit fees. Given the number of Zimbabweans who are dual citizens the claim for VISA and permit refunds potentially runs into the millions.