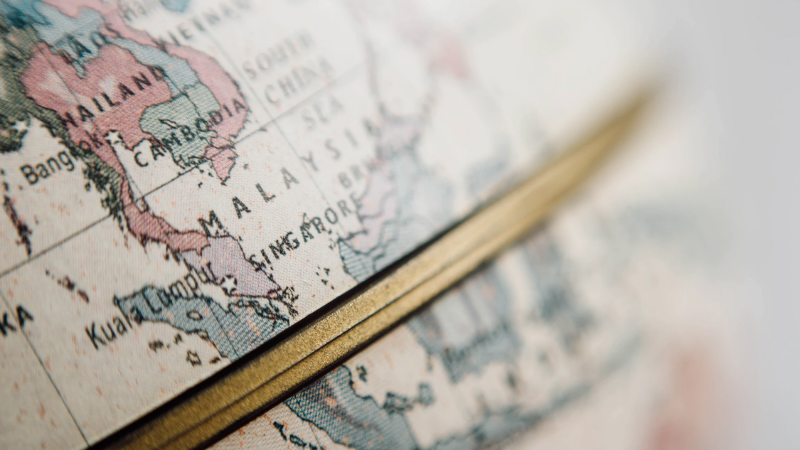 The Attorney General of Malaysia (‘AG’) announced his decision recently to drop all charges against 12 persons accused of supporting the Liberation Tigers of Tamil Eelam (‘LTTE’). He provided his reasons – as with any public decision – there will be cheers and criticism. But there are two propositions circulating out there which are erroneous in law and must be corrected.

The first is former Education Minister Maszlee Malik’s statement that since the Home Minister has classified LTTE as a terrorist group, the AG “cannot go against Government policy”.

This is a fundamental misunderstanding of how the AG, as a Public Prosecutor, operates. The AG is not a yes-man or a rubber stamp for the Government. It is an established constitutional convention that the AG is, first and foremost, the guardian of the public interest. He takes into account notions of justice, fairness to the accused and likelihood of prosecutorial success based on the particular facts of a case. No doubt Government policy is something an AG must also consider, but it certainly does not triumph over other considerations.

The independence of a Public Prosecutor is cemented across the common law world in the “Shawcross doctrine”, based on a well-known statement by Sir Hartley Shawcross, the UK AG in 1951 who went on to become the UK’s lead prosecutor in the Nuremberg Trials. The doctrine reads:

Article 2.1 of the International Association of Prosecutors’s “Standards of Professional Responsibility and Statement of the Essential Duties and Rights of Prosecutors” reads: “The use of prosecutorial discretion, when permitted in a particular jurisdiction, should be exercised independently and be free from political interference”. Article 3(b) states that “prosecutors shall perform their duties without fear, favour or prejudice. In particular they shall remain unaffected by individual or sectional interests and public or media pressures and shall have regard only to the public interest”.

Second, some segments of the public hold the assumption that if the Home Minister or the Royal Malaysia Police (‘PDRM’) deems a crime has been committed, then the AG has no choice but to prosecute such crimes.

Again, this is a misunderstanding of the criminal justice system. PDRM as the investigator and the AG’s Chambers as the prosecutor are separate bodies. They are designed to be independent from each other. This is because PDRM, in the rigours of investigation, may have formulated certain pre-conceived notions on the guilt or innocence of the suspect. Public prosecutors in the AG’s Chambers are there to exercise an independent and fresh mind on whether there is really sufficient evidence to charge a suspect. Importantly, there are a whole host of public interest elements which must be considered by the AG, which may not be under the purview of PDRM.

Of course, it is essential to develop and maintain a constructive working relationship with PDRM. Public prosecutors also frequently advise PDRM on additional evidence which must be collected before an air-tight case can be made. But the point is that the AG cannot be compelled by the Home Minister or PDRM to institute, continue or discontinue a case – that would be antithetical to the rule of law and prosecutorial independence.

As Tun Suffian in the Federal Court case of Johnson Tan Hang Seng v PP [1977] 2 MLJ 66 held: “In 1951 the question was raised whether it was not a basic principle of the rule of law that the operation of the law is automatic where an offence is known or suspected. The then Attorney-General, Sir Hartley Shawcross, said: ‘It has never been the rule of this country – I hope it will never be – that criminal offences must automatically be the subject of prosecution’.

One of the hallmarks of the Pakatan Harapan Government is to change the phrase “I, who follow orders” to “I, who execute the trust reposed in me”. This is a significant appreciation on the importance of trust, honour & public interest – not blind & docile obedience – in exercising one’s duty. We should honour and hold true to this commendable spirit on how public officials should function.