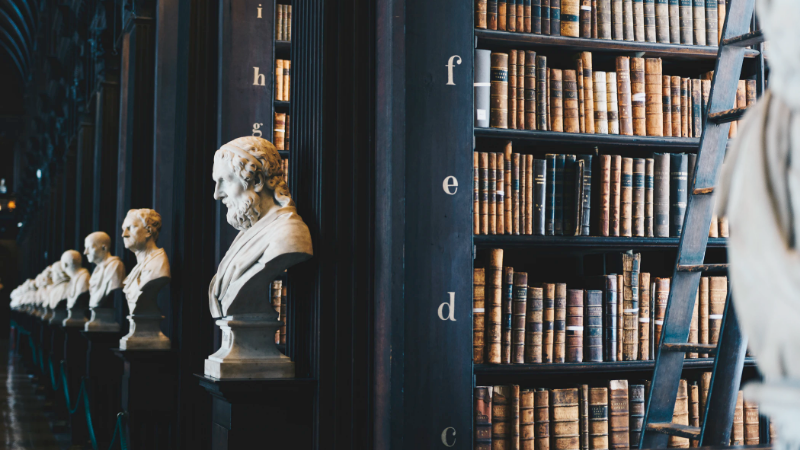 Australasia / Judiciary And The Rule Of Law In Contemporary Times

Dicey said, “Englishmen are ruled by the law, and by the law alone; a man may with us be punished for breach of law, but he can be punished for nothing else.”[1] This means that only the law can, and must, create the base of a just society. The Chief Justice of India in his inaugural address at the International Judges Conference in 2020 said, “[a]t the Heart of Constitution was Individual and Individual Rights were recognized as Fundamental”. His dictum reflected the individualistic approach of interpreting the constitutional morality of individuals as the ends and not the means. If we look into the part III of Indian Constitution, the fundamental rights which have been guaranteed by the Constitution itself are the epitome of the individualism.

Discussing the Rule of Law in contemporary legal systems, Dicey further added, if we look deep into our history it shows that India had a fully developed and functional legal system before the amalgamation of various legal systems of the world into ours. Vedic scriptures such as ‘Vyas Smriti’ and ‘Rig Veda’ used to be the torchbearer of the legal fraternity in ancient times.

These ancient sources were based upon the morality of that epoch. However, morality of a society changes with the times and so do the laws. India saw various regimes and absorbed various legal cultures including the cultures of the Mughals, Portuguese, French, Dutch and finally the English. But the ancient sources have always been the bedrock of our legal jurisprudence which says “Aano Bhadra kratavo yantu vishwahtah” (let noble thoughts come to me from all directions). This maxim was followed by our constitutional makers while also adopting features from different constitutions to make the Indian Constitution a masterpiece.

The Rule of Law is probably the most fundamental feature of a modern-day Constitution, but can we say that it really does exist? The answer depends upon how the judiciary deals with the interpretation of the Constitution. The Supreme court of India works on the motto of “Ya toh dharmast tatoh Jaya” (where there is adherence to law there is victory). Hence, the procedure established by the law must be abided by in any situation. The Indian judiciary has always had responsibility of interpreting the Constitution. It has constantly looked for jurisprudential inspiration from across the global to assist with the establishment of the Rule of Law on the subcontinent. For the protection of Individualism in the law, Patanjali Shastri CJ, in the founding year of the Supreme Court, established in the case of A.K. Gopalan v. State of Madras AIR 1950 SC 27 that:

“The insertion of Fundamental Rights in the forefront of a constitution coupled with an express prohibition against legislative interference with these rights and the provisions of Constitutional sanction for the encroachment of such prohibition by means of ‘judicial review’ is a clear and emphatic indication that these rights are to be paramount to ordinary state-made laws.”

The Rule of Law means the paramountcy of regular law over arbitrary power, which, will by itself, vitiate the soul of legal morality. The reason behind the enforcement of fundamental rights against the State is that if the State were to have absolute arbitrary power to decide the liberty of an individual it would be tyranny and undermine the democratic values enshrined in the law. When one tries to find an exhaustive definition of law one will often fail. Still, a widely accepted definition of the law is a set of rules and norms which are made for the governing and the governed ones in a given society at a specific time. In this definition the governing one is the State. The State must not infringe the fundamental rights. The Constitution focuses on the separation of the judiciary from the executive to eliminate the biases which might otherwise arise in the adjudication of disputes involving the State. The Indian Judiciary is well regarded in the world legal fraternity because of its many celebrated judicial pronouncements restoring the Rule of Law.

Today, due to the advancements in technology and global jurisprudence, the judgments of the judiciary are not limited to the territorial jurisdiction in which they have found a nexus but are available to the entire legal fraternity. Courts of different jurisdictions are accepting the persuasive value of the pronouncements of the Courts of other jurisdictions. This is a step towards strengthening the judicial wings of various legal systems and the establishment of a world where only the Rule of Law is paramount.

[1] This article is based on the inaugural speech delivered by CJI of India, Justice S.A. Bobde at the International Judges Conference, 2020.