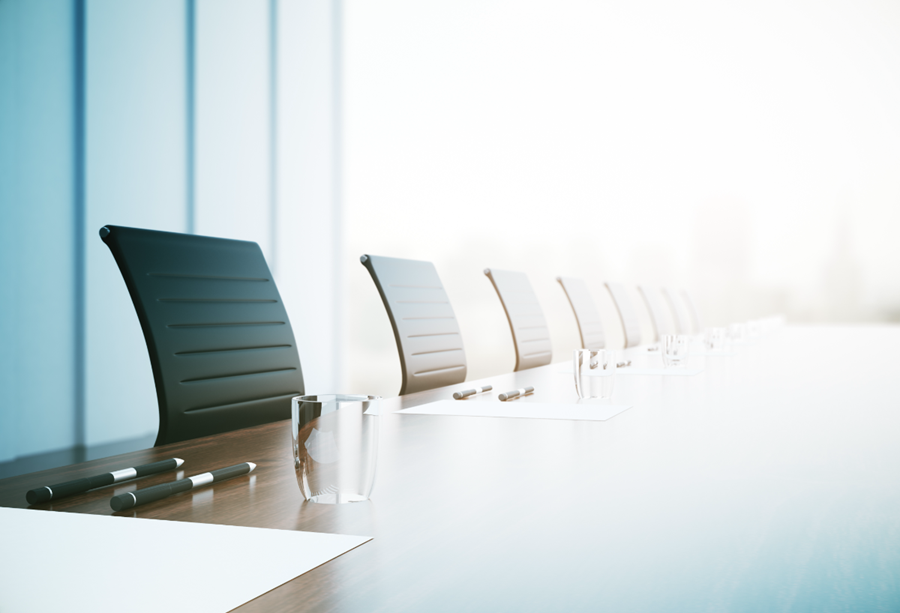 On Monday 7th March 2022, a new era for the CLA commenced. This was the day of the inaugural meeting of the new and expanded Council of the CLA, following the constitutional changes made in 2021. These changes permitted a representative from every Commonwealth member and Crown Dependencies, Protectorates, Hong Kong and Zimbabwe to have a seat at the much-expanded Council table.

It was especially delightful that I was able to chair this inaugural meeting of the new expanded Council from the Grand Hyatt, Goa, which is the venue for the next CLA Conference in March 2023. There was an exceptional attendance.  I was pleased to invite the “father” of the CLA, Mr Colin Nicholls Q.C, to bring a word of greeting. A life president of the CLA, Colin warmly welcomed all the new Council members and noted the historic significance of this stage in the CLA journey.

I was then pleased to invite the Secretary General of the Commonwealth, Her Excellency Baroness Patricia Scotland Q.C. to bring a word of greeting to the Council. Baroness Scotland was enormously enthusiastic about the CLA, recognising lawyers as minding the gaps in democracy. Lawyers standing up for the rights of individuals and challenging institutions and the Executive are essential for a functioning democracy recognising the rule of law. She recalled her participation in previous CLA Conferences, and in an inspiring address, she thanked the CLA and all lawyers in our respective jurisdictions for the work that is done to uphold the rule of law and to bring about access to justice.

After that, the business of the Council proper took place, with a summary of the constitutional change brought to the Council meeting by Mr Ron Heinrich.  There was then a finance report from Treasurer Laurie Watt, a Secretary General Report from  Brigid Watson and some remarks from me as President. These remarks included reference to two important matters, one was the formation of an Executive Committee and the other the formation of special interest and other committees.

I invited expressions of interest for ExCo, and the Council approved that the current ExCo continue until the next Council meeting in June, when a new ExCo will formally be appointed by the Council.

The new ExCo would be primarily, but not exclusively, drawn from the Council as the ExCo need to know the business of the Council and be accountable to Council.  ExCo needs to reflect the Diversity and Inclusivity policy of the CLA.

I look forward to the officers of the CLA bringing forward recommendations for ExCo to the Council meeting in June.

I also mentioned that the officers and the existing ExCo had approved the formation of a number of special interest committees. These could represent Council members’ interests, for example, in family law, public law, commercial law, mediation, human rights and other areas. Again, an invitation for expressions of interest in committees was invited and the CLA Officers will bring forward recommendations for the Council at its next meeting.

I then invited the Vice Presidents to give a short report from their region and Peter Maynard, John Almeida, Linda Kasonde and Steven Thiru all brought news from their respective hubs, and confirmed that they had held a hub meeting prior to the Council meeting. Steven took the opportunity to bring messages from individual Council members in his jurisdiction, and we heard from Upul Jayasuriya about the dreadful position in Sri Lanka and the need for the rule of law to be upheld. Gregory Vijayendran from Singapore spoke about the attrition rate among lawyers, particularly for those newly qualified.  It was great to hear from these colleagues.

Although the meeting was intended to keep to time, we ran a little over, but perhaps that is understandable given the special nature of this inaugural meeting.

I look forward to the June meeting, when there should be further updates from the Vice Presidents, when we will appoint an ExCo and when we will start to form Committees.

All in all, 7th March 2022 was indeed a significant milestone for the CLA.