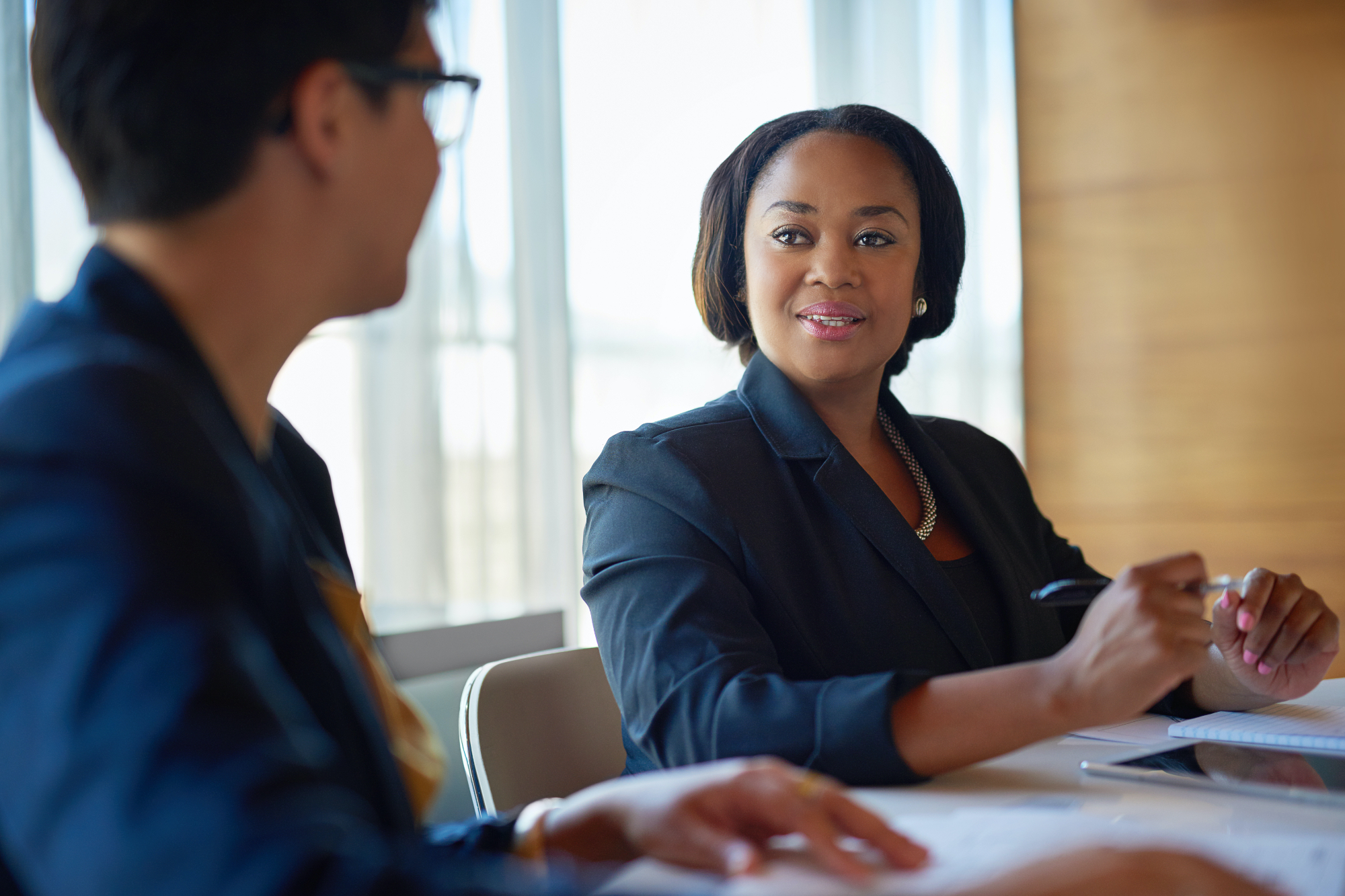 CLA News / Advocating for Change: Transforming the Future of the Legal Profession through Greater Gender Equality

100 years ago, on 6 February 1918, the Representation of People Act 1918 was passed allowing women to vote for the very first time in the United Kingdom and, by doing so, contributing significantly to changing the position as well as the perception of women in society. In 2019, women are celebrating another landmark: the centenary of the Sex Disqualification (Removal) Act, which first granted women in England and Wales the authority to practice as solicitors. 2019 also marks the 40th Anniversary of the UN Convention on the Elimination of All Forms of Discrimination (CEDAW), which was adopted in 1979.

Despite the obvious progress, to varying levels and in different forms, gender inequality and discrimination against women and girls are still rampant around the world. According to the Global Gender Gap Index 2018, across the 149 countries assessed, there are just 17 that currently have women as heads of state, while, on average, just 18% of ministers and 24% of parliamentarians globally are women. The report also highlights that, if current rates were to be maintained in the future, the overall global gender gap will close in 61 years in Western Europe, 70 years in South Asia, 74 years in Latin America and the Caribbean, 124 years in Eastern Europe and Central Asia, 135 years in Sub-Saharan Africa, 153 years in the Middle East and North Africa, 165 years in North America, and 171 years in East Asia and the Pacific. The World Bank’s 2018 “Women, Business, and the Law” report further corroborates this disturbing landscape:

Unfortunately, the legal profession is not exempted from gender inequality. In 2017, with the support of LexisNexis and the International Bar Association, the Law Society compiled the largest ever global survey with over 7,000 respondents. In March 2018, the results were released showing that gender equality within the legal profession remains an unfulfilled aspiration for women lawyers and identified perceived and concrete barriers in the career progression of women in the law:

Moreover, in 2018, the International Bar Association (IBA) and market research company Acritas conducted a global survey on bullying and sexual harassment in the legal profession with nearly 7,000 individuals from 135 countries responding to the survey. The report’s findings are extremely perturbing, confirming that bullying and sexual harassment are rife in the legal profession: one in three female respondents had been sexually harassed in a workplace context, and one in two female respondents had been bullied in connection with their employment.

Assessing all this quantitative data in the wake of the “#MeToo” campaign, this inequality landscape is indeed very worrying, shedding a spotlight into insidious practices that undermine women in the legal sector and zooming into what we knew already: that increasing gender equality is an imperative, and that changing mindsets is fundamental at every level in society, in every sector, and in every jurisdiction.

On 19 June 2019, the Law Society launched the first report entitled: “Advocating for Change: Transforming the Future of the Legal Profession through greater Gender Equality”, which resulted from 34 international women in law roundtables undertaken in 18 jurisdictions in 21 cities, reaching over 700 female lawyers around the world. This report summarises women’s experiences in the legal sector in the hope that we can learn from their experiences to increase inclusivity and create a forward-looking profession that works for all of us. The report highlights that the legal profession must take a coordinated, multi-pronged and transformative global response that tackles the problem of gender inequality in legal services. Understanding the global barriers limiting the career progression of women in the legal sector is a significant first step for addressing gender inequality and the wider efforts around diversity and inclusion.

From the report, it is also evident that both conscious and unconscious bias are widespread and demand systemic changes in social structures, which also require a strong political will through legislation and policies, training and awareness raising campaigns, and building male champions for change. Although legislation and policies on their own will not change attitudes and mindsets, they are very significant in establishing standards and sending the right message that gender biased attitudes and behaviours will no longer be tolerated. Therefore, what is needed is to create the conditions for long-term change, transforming traditional mindsets that perpetuate gender inequality in the legal sector.

In that regard, law societies, bar associations, and lawyers associations can play a fundamental role in encouraging their members to adopt and implement policies that tackle gender inequality, addressing unconscious and conscious bias, promoting flexible working, and improving work-life balance that benefits all. These professional organisations have the authority, resources, and gravitas to catalyse and support changes within their own jurisdictions, including training the new generation of lawyers to be aware and to actively counter gender inequality at every level and in all areas of the profession.

Gender equality is not only good for business but will also increase the fairness with which society treats all its citizens. This in turn will help to increase equal representation as well as facilitating access to justice, higher public trust in the judiciary and legal system, and respect for the rule of law. The legal profession is also driven by clients, who can be powerful and positive drivers for gender equality, especially businesses or in-house legal teams, placing greater significance on diversity and inclusion.

With the increasing challenges to women and girls across the globe, the situation of women in law is as important as ever. There is no room for regression or complacency – the political will and commitment from all relevant stakeholders including firms, businesses, clients, bar associations and law societies are essential to ensure the successful progression of women in the legal sector. The future generation deserves to have equal access to the profession and to progress in their careers without fear of stigma, exclusion, or violence.