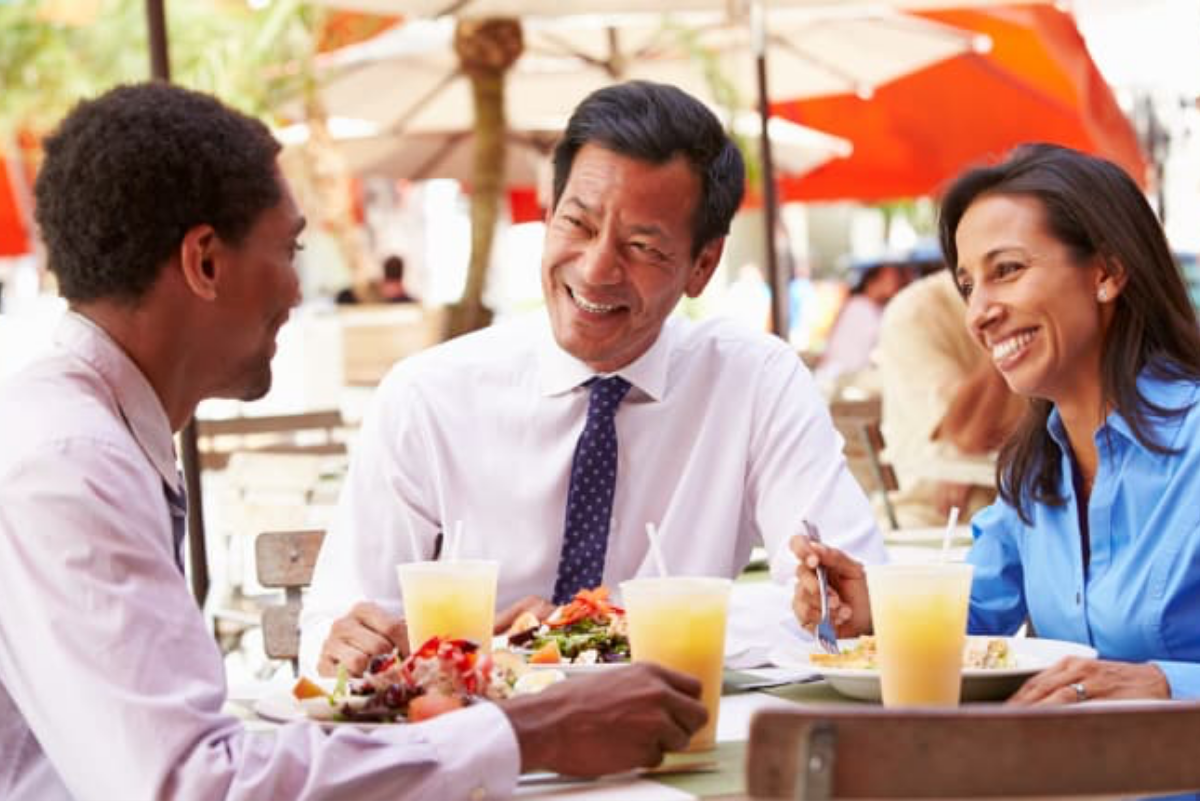 Off duty conduct of employees has come under greater scrutiny since the advent of social media and the rise of movements seeking rapid changes in society.

Historically the issue comes up far more often in the United States. However, even in Australia, we have seen an increase in dismissals for off-duty conduct including:

Nevertheless, some instances occur which may be so serious as to raise the possibility of termination of employment. The test for establishing cause for dismissal is quite high, as the punishment must be a proportionate response. In assessing whether termination of employment is warranted, the alleged misconduct cannot be considered in isolation; all relevant circumstances must be taken into account.

Court cases around conduct often relate to damage to the employer’s reputation. In the 1998 case of Rose v Telstra, the predecessor to the Fair Work Commission emphasised that an objective test should be applied to determine the damage to the employment relationship caused by the out of hours conduct. Additional factors about the employee that may be considered can include:

Proportionality is a fundamental principle in this context, and, in some cases, courts will conclude that discipline was warranted but that summary dismissal was too harsh. Reinstatement of the employee is a possibility

Many cases in the pre-internet age related to issues such as drink driving, drug use, sexual issues, fraud or other criminal conduct. However, discipline can also be imposed for off-duty conduct where the employee’s conduct harms the company’s reputation or product. This has become a more acute problem as publication of views to a wide audience becomes more common on social media.

The pandemic of respiratory disease that raced around the world in 2020 has brought off duty conduct into sharper focus. In particular, there has been a sharp rise in so called doxing, which can include publishing the personal details of people who express unpopular views regarding the pandemic response or broader political issues. In these contexts, employers are increasingly making statements disassociating themselves from the views of the temporarily famous or notorious employee, and also considering disciplinary action.

In  Fitzgerald v Dianna Smith T/A Escape Hair Design [2010] FWA 7358 a hairdresser brought an unfair dismissal claim against her former employer. One allegation made by the employer was that the dismissal was fair on the basis that the employee had posted a public display of dissatisfaction on Facebook. The post in question stated ‘Xmas Bonus’ alongside a job warning, followed by no holiday pay!!! Whooooo! The Hairdressing industry rocks man!!

The decision accepted that internet postings in general were capable of bringing the employer’s reputation into disrepute and could be sufficiently connected with the duties of the employee. However, the fact that the post was only seen by a limited number of people was also a relevant consideration.

Ideas about the limits of free speech are never completely static. This is particularly so in Australia where there is no Federal bill of rights associated with the Constitution as exists in other jurisdictions, In 2020, even greater care needs to be taken in dealing with general political comments or social opinions posted by employees. The unfair dismissal claim brought against Rugby Australia by Christian Australian Super Rugby player Israel Folau (settled in 2019) was a prime example of that. Folau posted statements in accordance with his Christian beliefs on social media that some took offence to and after some failed discussions his contract was terminated by Rugby Australia. The amended statement of claim remains on the Federal Court website and makes instructive reading.

Employers have concerns about potential “brand damage” than can be wrought by articulate, maverick employees. However, companies need to proceed with caution when they make any public comments about their employees. Issues of defamation loom large. As well, the comments may be scrutinised in the event that the issues ultimately lead to the employer disciplining or even terminating the employment of the employee.

All of these issues arise in an environment where there is increasing uncertainty about the borders of the employee’s duty of good faith and fidelity. If corporations run the risk of viewing all off duty conduct through their own ethical standards, and jump the gun on terminations, they take on considerable risks. Recently, overall there have been more judgments awarding exemplary damages in the field of employment law. Where employers take strong action against their employees without strictly following the terms of Codes of Conduct and other relevant policies they leave themselves vulnerable.

One could easily envisage a situation where a senior employee might be awarded considerable damages in circumstances where his or her name was dragged through the mud by the employer at the time of termination. As such the method of bringing the employment relationship to an end has become as important as the decision to terminate an employee.