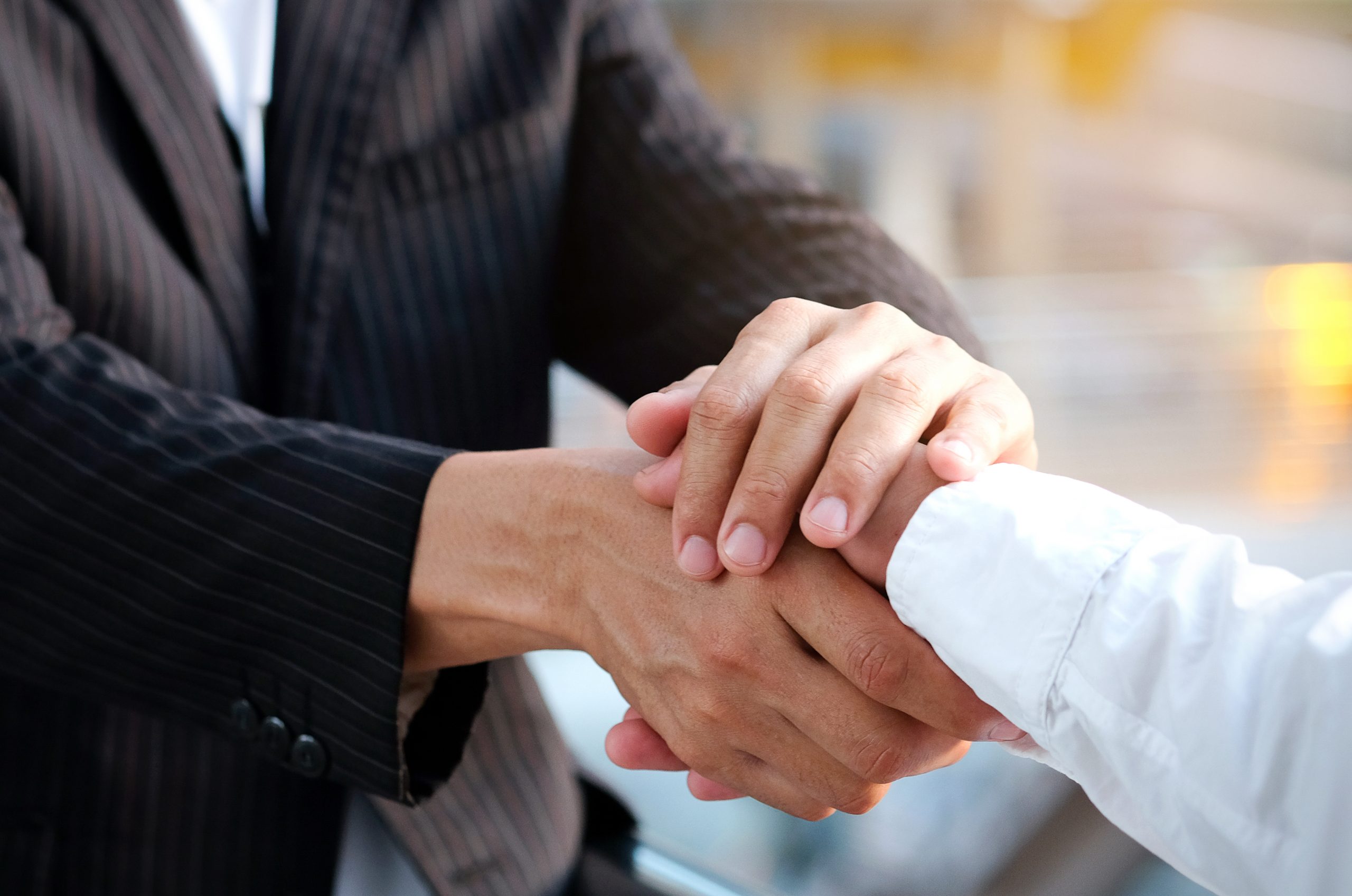 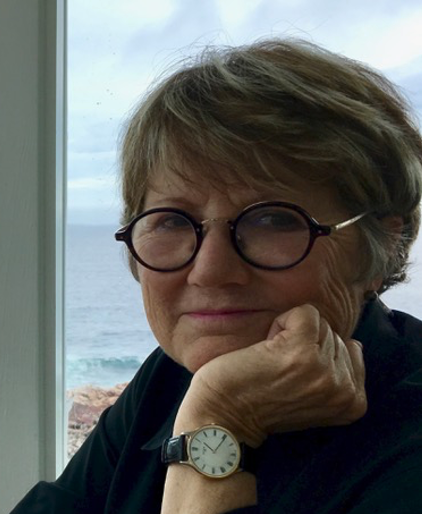 Beginning in 2021, all practicing lawyers in British Columbia will be required to take an indigenous cultural competency course, to be provided online, free of charge.

The Law Society governing the profession in Canada’s westernmost province has determined that lawyers should be familiar with the history of Aboriginal-Crown relations, the history and legacy of Indian residential schools, and specific legislation regarding Canada’s Indigenous peoples.

“Lawyers and the law created a justice system that discriminates against Indigenous people,” said Law Society president Nancy Merrill, announcing the program in December 2019. She noted that until the 1960s, it was illegal for a lawyer in Canada to take a retainer from an Indigenous person.

The six-hour course responds to the 2015 report of Canada’s Truth and Reconciliation Commission, which found that Canadian laws and policies, based on notions of Indigenous inferiority, have led to inequalities, and for many Indigenous people, a deep distrust of Canada’s legal system.

Intercultural competence training “asks lawyers to reflect on their own position and attitudes, to think critically about the systems they work in, and to deliver legal services appropriately, with an appreciation of clients’ contexts,” according to a recent Law Society announcement.

Even lawyers who do not have Indigenous clients and whose work does not directly involve Aboriginal rights still should be capable of identifying when Indigenous issues might be relevant. And these competencies will make the profession more relevant to Indigenous lawyers.

British Columbia has more than 12,000 practicing lawyers. According to the Law Society, Indigenous people represent 5 percent of the province’s population but only 2.6 percent of the legal profession.