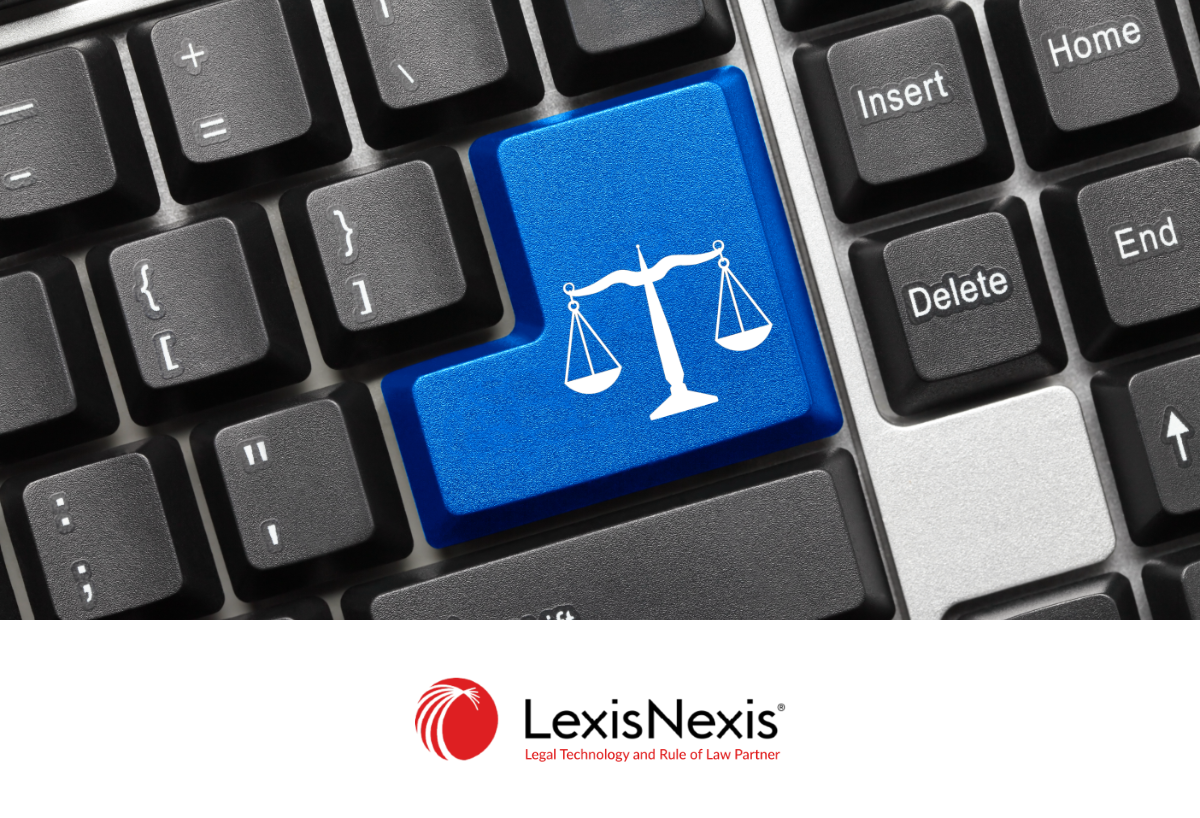 A free to access information hub has been launched online for those seeking guidance and help regarding the complexities of the law around gender-based violence (GBV).

It was launched during the virtual LexisNexis Rule of Law Café on Friday, 4 December 2020, commemorating the global 16 Days of Activism campaign. This year’s theme ‘Orange the World: Fund, Respond, Prevent, Collect!’ calls for support of funding organisations and initiatives that respond to survivors and prevent GBV.

Speaking during the launch, Dr Brigitte Clark, Senior Lecturer in Child Law and Jurisprudence at the University of KwaZulu-Natal, Pietermaritzburg, said GBV had escalated as a second and silent pandemic due to COVID-19.

“GBV thrives on isolation and vulnerability. Worldwide lockdowns were disastrous for abused women, particularly those victimised by a partner or spouse. GBV is a hate crime against women, based on their gender, and is endemic around the world. It has only been exacerbated by increased, widespread unemployment and cyclical poverty – and women have been particularly impacted. Police accountability in GBV cases also needs attention,” she said.

Dr Clark is the author of a paper, entitled Clash of the Pandemics, which outlines the nature and severity of GBV in South Africa and the legal measures to combat domestic violence.  It examines the limitations of the Domestic Violence Act in COVID-19 times, when women have been hindered in terms of access to the courts and police. It also looks at controversial cultural practices such as honour killings, dowry marriages and virginity testing.  The document is available for free download from the Action Against Gender Based Violence Resource Centre.

Videsha Proothveerajh, CEO and Chairperson of the Board of LexisNexis South Africa, said, “We know that preventing gender-based violence and femicide before it happens is critical. But if and when it does occur, it is important that those affected have equal access to the law. We understood that we had to make this resource hub more than just a place for legislation, so we have called on our friends and partners in the legal and civil society sector to share their insights, interpretation of relevant law and commentary that will help to elevate the scourge of GBV and the rights of anybody affected by it.”

“We are proud to announce this partnership with TEARS Foundation, an organisation that shares our vision and specialises in the assistance and support of survivors of rape and sexual abuse,” she added.

Mara Glennie, Founder of TEARS, shared that on average worldwide it takes a woman seven or eight attempts to leave the relationship, usually due to the complexities of an abusive relationship coupled with cultural and economic factors. Glennie is herself a survivor of domestic violence after a life-threatening event involving grievous bodily harm.

“Despite our progressive laws and many studies done on violence against women in South Africa, women still have very little protection. That’s why I have been a crusader for social issues over the past six decades to change the perception of the community and public in general, now focusing on rape, abuse and gender-based violence,” she said.

Proothveerajh said 2020 had taken a tremendous toll on women professionally, personally, emotionally, economically and more.  She said despite great strides, the historical imbalances against women continued to prevail within society as well as in the corporate world.

LexisNexis – a company anchored by the Rule of Law – has prioritised initiatives internally to support women, such as its peer support platform, LNSA Women’s Network, and educating its senior leaders around GBV related aspects such as how to spot it in the workplace and avenues that can assist those affected.

“We have a proud legacy of supporting the Rule of Law on a global basis and of enhancing the potential of the African continent by Advancing the Rule of Law. We believe this is the very foundation for the development of peaceful, equitable and prosperous societies in which women can thrive personally and professionally, and in which scourges like GBV can be holistically addressed,” she said.

Visit the Action Against Gender Based Violence Resource Centre at https://www.lexisnexis.co.za/news-and-insights/action-against-gender-based-violence-resource-centre