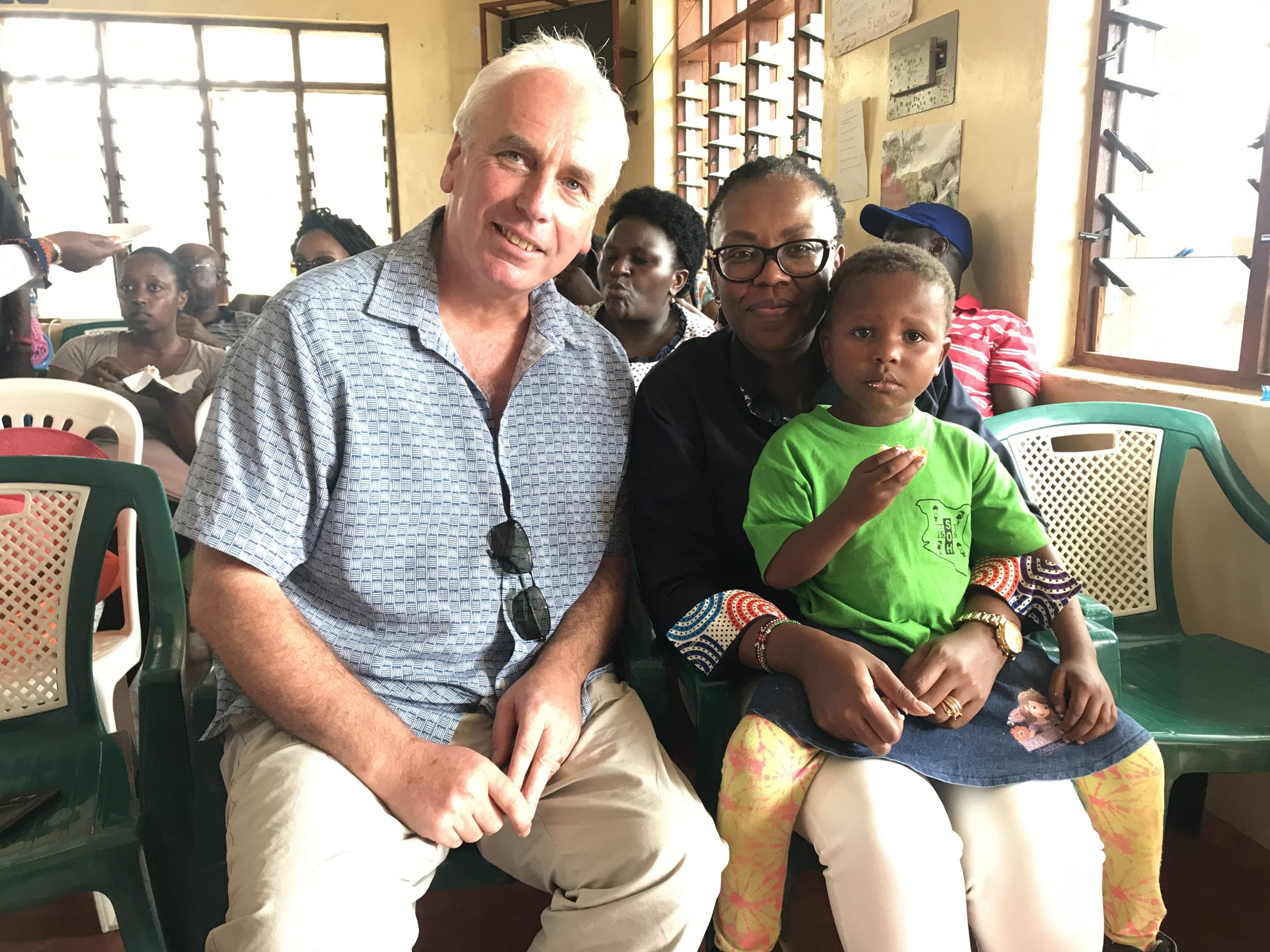 “This report covers the first 3 months of my presidency.

Upon returning from Zambia, after the memorable conference in Livingstone there were many thank you letters written and appreciation was expressed to our keynote speakers and to the Law Association of Zambia and others who made the conference possible.  Tribute was rightly paid to our outgoing President, Santhaan, and while no one could seek to emulate his travels during his presidency, I have made arrangements to travel back to Africa at the kind invitation of the Law Society of Kenya who have asked me to open their conference in Mombasa on 15 August 2019.

My first official “function” was at Marlborough House in London to attend a 70thanniversary celebration of the Commonwealth.  The Secretary General, Baroness Scotland, who was one of the Key Note Speakers in Livingstone, hosted a garden party attended by the Duke of Sussex (Prince Harry) and at which innovation awards were presented. I spoke to many inspirational young people who attended as Commonwealth scholars.

Shortly after returning to Belfast from Livingstone I was engaged in preparing for the visit to the Law Society of Northern Ireland of Justice Vasheist Kokaram, a judge of Trinidad and Tobago with a keen interest in mediation. I arranged for an event – Mediation a Commonwealth Perspective – to take place in our Law Society premises in Belfast. The Chief Justice of Northern Ireland, Sir Declan Morgan, a regular attender at the Commonwealth Law Conferences, agreed to speak.  Also speaking was a solicitor whose firm had successfully judicially reviewed the Legal Services Commission in Northern Ireland which presides over the granting of Legal Aid.  This case challenged the Legal Services Commission’s position that mediation would not be covered by a Legal Aid Certificate or civil proceedings.

Immediate past-President Santhaan, travelled to Belfast to speak at the event and promote membership of the CLA.  Following some thoughtful words from Sir Declan Morgan and a contribution discussing the recent judicial review case, Mr Justice Kokaram enthralled the delegates with his analysis of mediation as a conflict solving process and challenged us all to think of new ways of using mediation, as a part of the justice system emphasising that true justice is about establishing peace between litigants.

Many delegates expressed great warmth about the talk given by Justice Kokaram and I am hoping that this might receive wider attention in the Journal of the Commonwealth Lawyers’ Association in due course.

That event was immediately preceded by my first Council meeting as President.  This served to set out the agenda for the next Council term, and while somewhat declaratory, nonetheless it served to acquaint Council members with their responsibilities, with the new positions of Vice-Presidents for the appropriate regional hubs, and to encourage regional hub events.

In that regard the European hub is organising a meeting in Belfast on 13 September where among the topics to be discussed will be the role of a regulator of a legal profession regarding breaches of professional conduct and appropriate sanctions.  There will also be consideration of the Child Marriage Report announced in Livingstone.

It is encouraging that the Americas hub has had discussions in which I have been asked to participate to set out the goals of the Canadian sub-hub and to garner support in the Caribbean region.  I am delighted that later in this year I will be attending meetings of the Australasia Hub organised by Vice-President Steven Thiru which will allow me to visit Hong Kong for the LawAsia Conference, then stop off in Kuala Lumpur before taking part in events in Singapore.  These Singapore events follow the signing of the UN Mediation Convention known as the Singapore Convention which signing took place on 7thAugust 2019.

While in Kenya I will take part in a meeting of the Africa Hub which is being superbly organised by Vice President Linda Kasonde who has also engaged with young lawyers in her Hub region and further afield to promote the CLA among young lawyers.

Meetings of the CLA Executive Committee have taken place regularly and in addition the Presidential team has met with Paragon to try and ensure prompt accounting following the Conference in Zambia.  I am delighted to report that accounts have been agreed and an initial substantial balance has been paid to the CLA with a final balance to come at the time of writing.  We were also able to make a small contribution to the Law Association of Zambia for their contribution to the Conference in Livingstone.

Our estimable Secretary-General, Brigid Watson, continues to enhance, improve and develop the website and our communications strategy.  Amidst everything, upon her return from Zambia, Brigid had to organise an unexpected early evacuation of our offices in London. This has been turned to advantage to secure more spacious accommodation in Canterbury much closer to Brigid’s home enabling efficiency of travel with space to expand and enabling an additional secretarial/administrative assistant to be engaged.  That should greatly enhance our outreach to all of the Law Societies and Bar Associations in the Commonwealth with a view to encouraging greater memberships. We have also developed a plan for sponsorship to appear on the website which should be of interest to law organisations or individual firms, or publishers who wish to reach the CLA membership.

The first 3 months has also been distinguished by making plans for the Conference at Nassau, Bahamas, in 2021.  An exciting announcement will be made following a site visit to take place in early September, and we are already experiencing the warmth of support from the Bar Association of the Bahamas, and its hardworking Secretariat and its President, Mr Kahlil Parker. We are also experiencing support from the government departments who are keen to use the next Conference to promote the Bahamas and the wider Caribbean region.  We are also benefitting from support from Vice President Peter Maynard the Americas Hub chair.

It is hoped that the next Council meeting scheduled for the first week of September will now take place in the Bahamas fulfilling a commitment made that there would be Council meetings taking place in each hub region.

I look forward to providing a report of my visit to Kenya to open the Conference of the Law Society of Kenya.  Readers may be interested to note that I am combining that trip with a courtesy call to Senator Sekai Holland in Harare, Zimbabwe.  Those who attended the Conference in Livingstone will remember the impact made by Senator Holland’s keynote address, and also the impromptu interview which she gave (with me asking the questions) at a mediation session in one of the streams in Livingstone.  I am looking forward to meeting some of the groups with which Sekai works in Harare, and I am sure that my next report will take into account the short stopover with Senator Holland.”