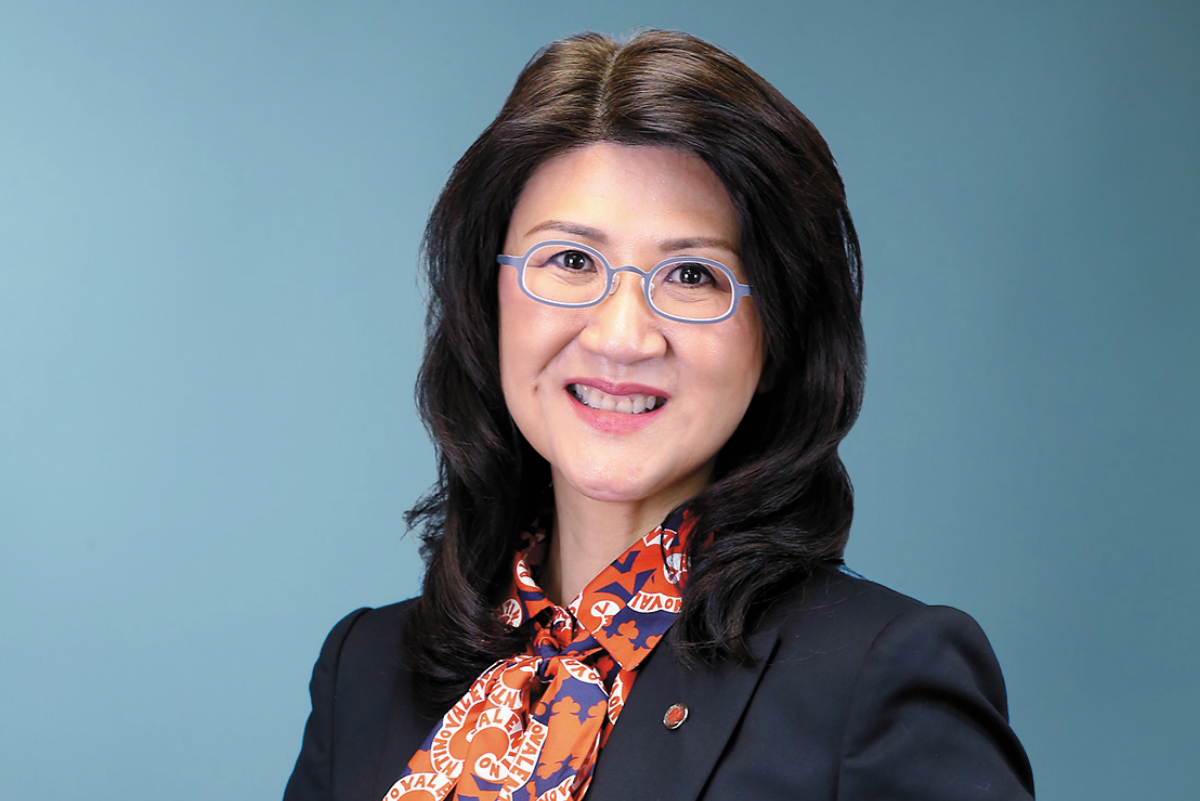 CLA News / Speech by Ms Melissa K Pang, President of the Law Society of Hong Kong at the Opening of the Legal Year 2021

It is my immense honour to be speaking on behalf of the Law Society of Hong Kong on this solemn occasion.

In the Opening of Legal Years that I have attended either as an audience or as the President of the Law Society, the phrase “Rule of Law” comes up for discussion without exception. I had wondered whether we, citizens of Hong Kong, were too slow to grasp this concept, or important things have to be repeated many times. I used to believe that it was the latter. However, given what happened to Hong Kong from 2019 to 2020, I now believe it may be both.

We have rather eminent legal practitioners and scholars who openly advocate that obedience of the law is not necessary for, and is sometimes contrary to, the Rule of Law. Our Court of Final Appeal recently notes that “Hong Kong, a city long regarded as safe, experienced an exceptional and sustained outbreak of violent public lawlessness.” In a well-reasoned judgment in the “Anti Mask” Case, our Court of Final Appeal reminds us in a timely manner that:

In considering whether a fair balance has been struck, the Court of Final Appeal rightly informed us that “the interest of Hong Kong as a whole should be taken into account since the rule of law itself was being undermined by the actions of masked lawbreakers who, with their identities concealed, were seemingly free to act with impunity.”

It is said that “The Court has on many occasions emphasized the special role in society of the judiciary, which, as the guarantor of justice, a fundamental value in a law-governed State, must enjoy public confidence if it is to be successful in carrying out its duties.” (ECHR 27 May 2014, 20261/12 (Baka v Hungary §164))

Our Judiciary weathered an unprecedented amount of criticisms last year. This is by no means a phenomenon unique to Hong Kong. We live in an era where the public’s trust and confidence in the Establishment, including the Judiciary, is unfortunately fading. Unfair and misinformed criticisms against the Judiciary, if not responded to or clarified immediately, will undermine trust in the long term and open the way for measures that may affect judicial independence.

To maintain trust in the Judiciary and to prevent unreasonable attacks on judges, the Law Society has taken it as its duty to clarify misunderstandings and unfair criticisms at the first available opportunity. It is important that the Law Society remains a professional body and not some pseudo political party. It is only by maintaining its apolitical stance that the Law Society’s views, and hence our members’ interests, can be taken onboard by all our stakeholders.

Needless to say, our legal profession and the Judiciary need to improve continuously. The technological challenge brought about by COVID-19 is a prime example. Factors relating to the operations of the Judiciary, which might influence the level of confidence, include, for example, the outcome of a case, the reasoning of the judgment, the proceedings as well as how the parties to the proceedings are treated by members of the Judiciary.

We also need to learn how to engage with the public. There is no point in telling the public that they should not express their views on judges and judgments simply based on the outcome. It is only natural and human. Rather, the duty rests on us as professionals to explain clearly to the public the correct legal principles and procedures. Disengagement is not an answer. The Law Society and our members can and will certainly engage with the public meaningfully.

In the international arena, the Law Society also sees it to be its duty to explain Hong Kong’s situation fairly and impartially. To begin with, we do not tell our international friends that a simple exchange with them will risk breaches of the National Security Law. Such attitude is, to say the least, unhelpful. Constructive dialogue is the key.

I would like to take this precious opportunity to convey my deepest appreciation to the local and international legal fraternity for the assistance, support and encouragement unreservedly shared among one another during these times of adversity. In November 2019, notwithstanding the disruptions arising from the social unrest, 600 participants from 30 jurisdictions around the world supported the Law Society and travelled long distances to Hong Kong to attend in person the LAWASIA Conference jointly organized by the Law Society with LAWASIA.

Another more recent example relates to the media report on judicial intimidation in early December 2020. In support of the Law Society’s statement on 7 December condemning the criminal act that threatened judicial independence, the Commonwealth Lawyers Association acted swiftly and issued a strong statement on 9 December reiterating the importance of judicial independence and urged an investigation into the matter by the Hong Kong authorities.

We look forward to collaborating closely with the international community and contributing actively in the global united effort in promoting the rule of law and access to justice.

This year’s Opening of Legal Year is also special in the sense that we are here to welcome the appointment of Mr. Justice Andrew Cheung as our new Chief Justice. The Law Society warmly supports this new appointment and I am confident that Mr. Justice Cheung is the right leader to lead the Judiciary and our legal community to brave the challenges ahead.

As we enter 2021, I take the opportunity to wish everyone a healthy and fulfilling year ahead.