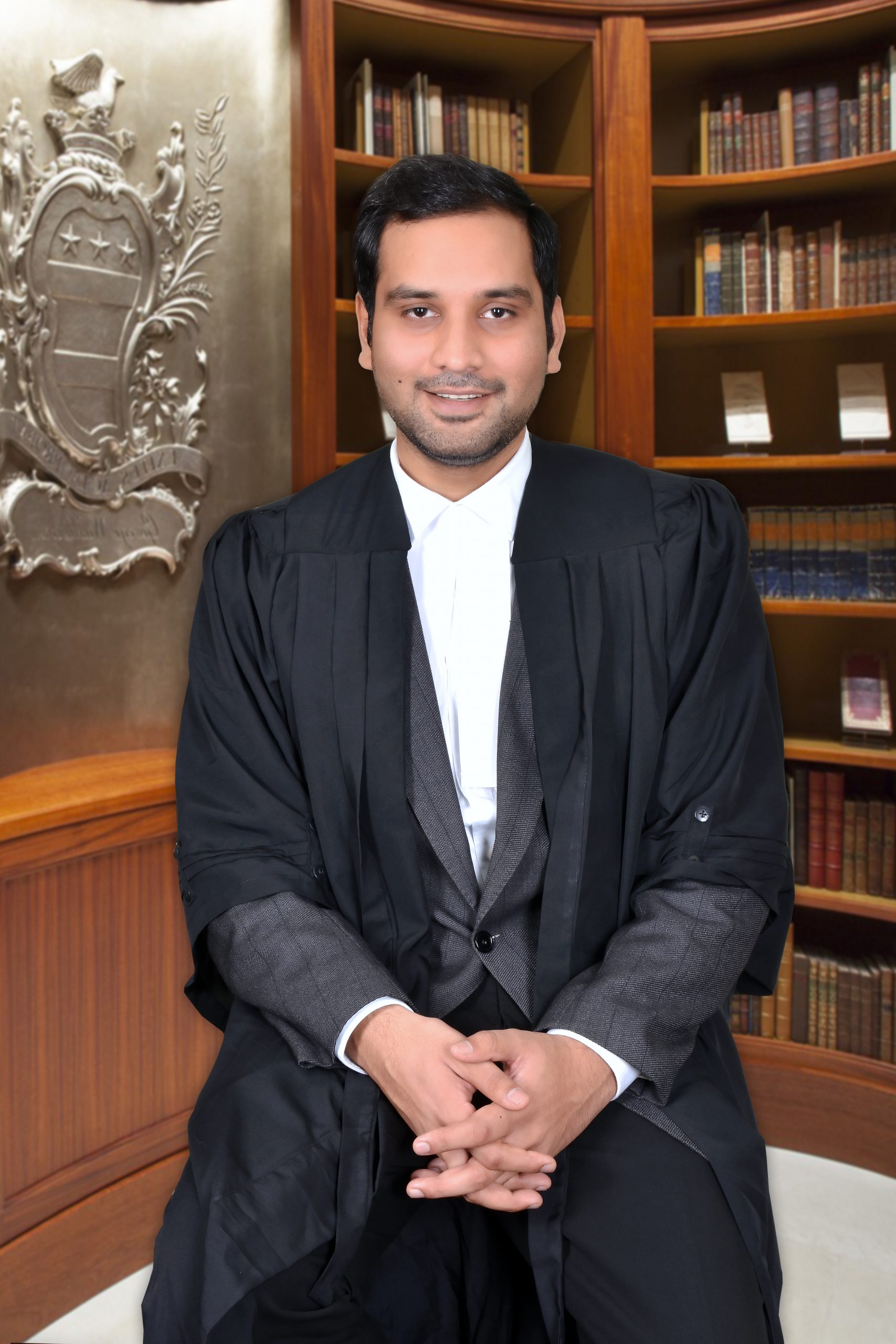 Hosted By:  The Commonwealth Lawyers Association

Across the globe, several States adopted strict measures to prevent the spread of misinformation/fake news concerning Covid 19. These measures included continuous monitoring of Covid Patients by the government, contact tracing of citizens, introduction of broad and vague definitions of fake news by the State. In the Commonwealth Countries as well, medical practitioners were prohibited from speaking to journalists and the Media was instructed to rely on State published information for prevention of fake news. Many of these measures threatened the exercise of the right to freedom of expression guaranteed to the citizens and were also used by opportunist authoritarian to control dissent and criticism of their government.

On 10th December 2020, I had the opportunity to interview CLA past President and longstanding Council member Mark Stephens CBE and discuss the issues concerning free speech during a pandemic such as Covid 19. Mark’s contribution in the field of Human Rights and his vast experience as a lawyer for freedom of speech was very helpful and insightful to understand the issues in depth.

In our discussion, it was pointed out that the status of freedom of speech remains fundamental even during a Pandemic. Thus, the State should only impose restrictions which are necessary and proportionate in a working democracy. The restrictions imposed upon medical professionals and journalists were considered disproportionate and unreasonable given the fact that medical professionals are best suited to communicate on issues concerning health. Similarly, journalistic independence was also threatened by guidelines requiring the media to rely on state released information. The methods adopted by the State for contact tracing were also seen as problematic as they exist without a sunset clause and allow the State to monitor its citizens.  Thus, they can be used to monitor dissenters and journalists with a chilling effect upon free speech.

It was also advised that the Judiciary must exercise stronger judicial check since the government power increases manifold by invocation of emergency powers. Thus, more power should bring more check upon the exercise of power. Lastly, it was suggested that freedom of expression is not an absolute right, and thus the State can impose restrictions to control emanation of fake news through clearly defined laws to prevent false news.