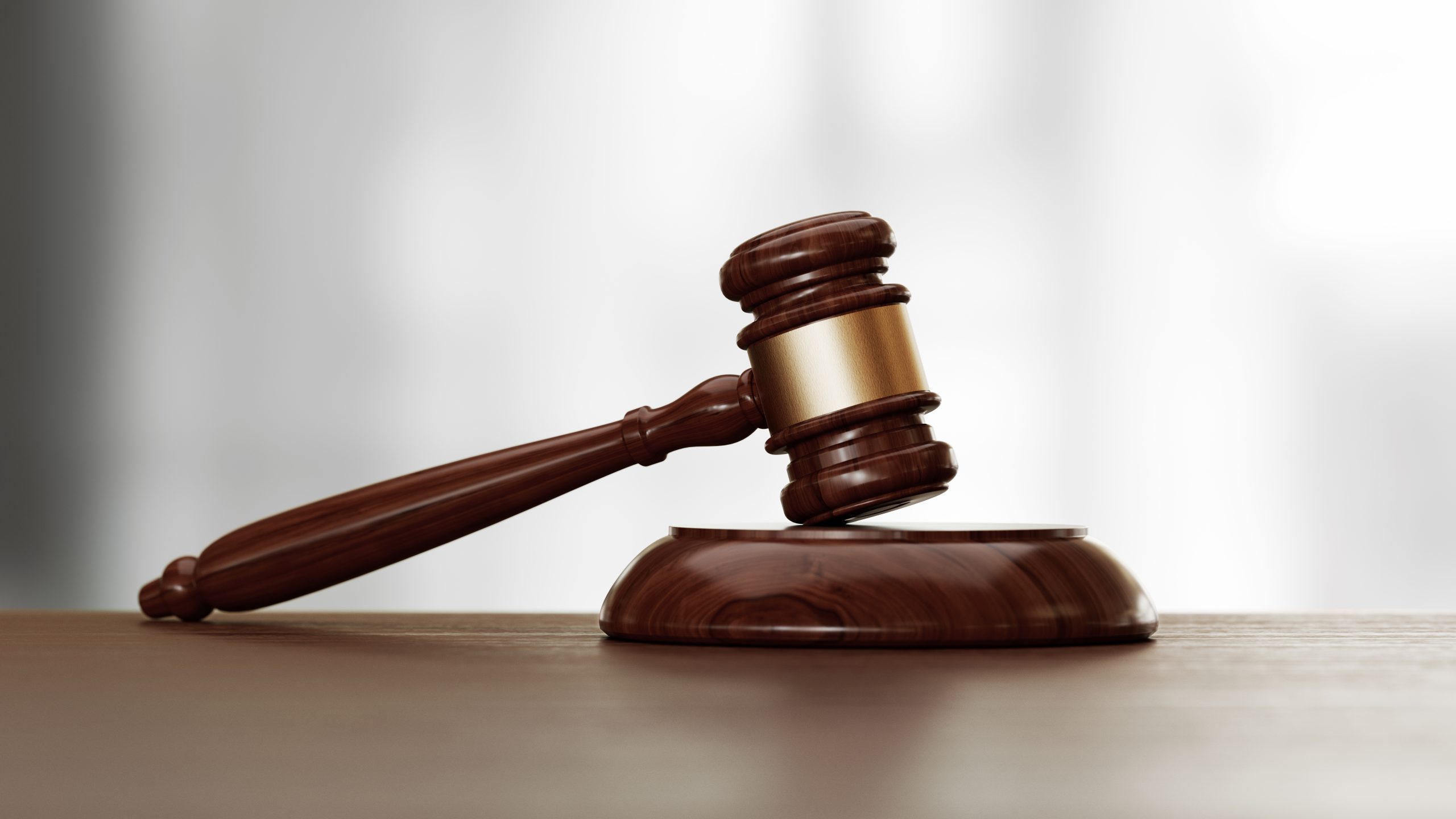 In the rough days and weeks that followed the devastation caused by Hurricane Irma, finding adequate facilities for court hearings was a challenge. In Anguilla, both the High Court and the Magistrates courts were without power and had been severely damaged. Unpleasant mould began to grow which was a health risk. As Attorney General and DPP, I needed a functioning magistracy to ensure a bail court could continue to sit and to process, in particular, those charged with looting following the damage to island infrastructure. With reports of serious violence in neighbouring St Maarten and St Martin, the fear of lawfulness and the need to demonstrate an effective rule of law required flexibility and a little fortitude to ensure a reluctant senior magistrate would actually open up the court. We finally managed it and in those dark and uncertain days ensuring the criminal justice system functioned, provided much needed comfort to anxious islanders. Since then, I have always been struck that the fragility of our court infrastructure can have a direct impact on the rule of law.

Judgment was handed down by the UK Supreme Court in Gilham v Ministry of Justice [2019] UKSC 44 on 16 October 2019. Ms Gilham is a District Judge. She “raised a number of concerns relating to the cuts, in particular about the lack of appropriate and secure court room accommodation, the severely increased workload placed upon district judges, and administrative failures.” She claimed protections as a whistle blower on the basis her disclosures tended to show “a failure to comply with legal obligations, that miscarriages of justice were likely”. In effect she was saying the significant cuts imposed on the judicial and tribunal system by the Government were threatening the rule of law. A serious charge. Under the English statutory scheme as a whistle blower, if she were an employee, she would be protected from any detriment related to her ‘protected disclosures’. The Employment Tribunal decided, however, that as a judge, she was not a worker for the purposes of the Employment Act 1996 and could not receive such protection. The Employment Appeal Tribunal and the Court of Appeal agreed.

Baroness Hale gave the only judgment with which the other members all agreed. She concluded that a judge was not a worker for the purposes of the 1996 Act – a judge did not have an employment contract with the executive or the head of the judiciary – the Lord Chief justice, and further that a judge was not a Crown employee. How then to protect a judge from detriment when they make a valid protected disclosure?

Baroness Hale agreed that Judge Gilham was protected by way of Article 10 read together with Article 14 of the ECHR and section 6 of the Human Rights Act 1998. Baroness Hale readily agreed that placing a detriment on the judge because of her public interest disclosure would be an interference with her Article 10 right to freedom of expression. As a judge was she therefore discriminated against contrary to Article 14 when considering her Article 10 rights? The Supreme Court applied the four stage test developed in Ghaidan v Godin-Mendoza [2004] UKHL 30. At paragraph 28 of Baroness Hale’s judgment she set out:

“This gives rise to four well-known questions: (i) do the facts fall within the ambit of one of the Convention rights; (ii) has the applicant been treated less favourably than others in an analogous situation; (iii) is the reason for that less favourable treatment one of the listed grounds or some “other status”; and (iv) is that difference without reasonable justification – put the other way round, is it a proportionate means of achieving a legitimate aim?”

The court answered “yes” to each question. The crux of the issue was set out at paragraph 36:

“That leads on to the third problem, which is that no legitimate aim has been put forward for this exclusion. It has not been explained, for example, how denying the judiciary this protection could enhance judicial independence. Of course, members of the judiciary must take care, in making any public pronouncements, to guard against being seen to descend into the political arena. ……They are just as vulnerable to certain types of detriment as are others in the workplace. To give the judiciary such protection might be thought to enhance their independence by reducing the risk that they might be tempted to “go public” with their concerns, because of the fear that there was no other avenue available to them, and thus unwillingly be drawn into what might be seen as a political debate.”

In many parts of the Commonwealth the administration of justice is under pressure. The resources provided to judges, their staff and court complexes are under significant budgetary pressures. No doubt, many politicians consider there are few votes in spending money to strengthen the judicial infrastructure. Whilst many Commonwealth judges are appointed with contracts (and do not have security of tenure) – see Hinds v The Queen [1977] AC 195, 218 (Lord Diplock) these clear human right protections will echo and resonate in many Commonwealth constitutions, with their ECHR style constitutional rights. It can only be hoped that this landmark decision in Gilham may strengthen the protection of judges in Commonwealth countries to speak out, with protection, where they see the erosion of the administration of justice. Few examples of an attack on the rule can be as stark as a powerful hurricane, but Gilham helpfully illustrates how those who need to speak up to protect judicial resources and administration may be protected.