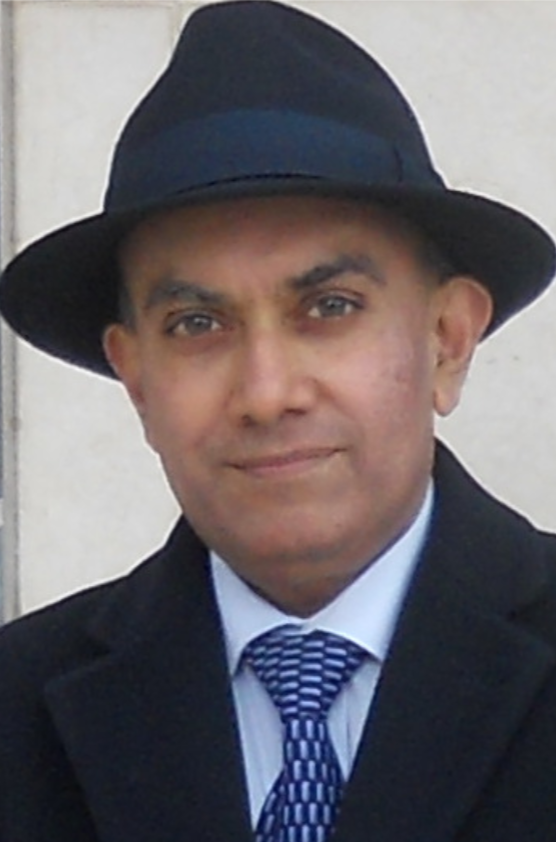 Dr Iyer is a barrister and academic based in Northern Ireland. He is attached to the School of Law at Ulster University where, in addition to being Director of Educational Partnerships and International Affairs, he teaches media law, constitutional law, and business law. Dr Iyer has been in legal practice since 1981 and is, among other things, a trained mediator. Between 2008-15 Dr Iyer served as Law Commissioner for Northern Ireland.

He has also acted as a consultant to a number of governments, private corporations, and non- governmental organisations. In 2003-2004 – and again in 2012 – he was invited by the Royal Government of Bhutan to advise on, and draft, media laws for that kingdom. In 2007, he was appointed a consultant by the World Bank to design a programme on Continuing Legal Education for the Kenyan Bar. In 2011, he was asked to review the Broadcasting Act in Vanuatu and to recommend changes to the media law regime in that country. Since 2012 he has been advising the Burmese government on a wide range of media law related matters. Dr Iyer runs training courses on media law and media ethics for newspapers and media organisations around the world. He has also been engaged in designing and delivering capacity building programmes for judges and magistrates in various jurisdictions, and frequently runs judicial training programmes.

Dr Iyer is the author of a number of books and articles, and the editor of two journals, The Commonwealth Lawyer and The Round Table: Commonwealth Journal of International Affairs, both published from London.