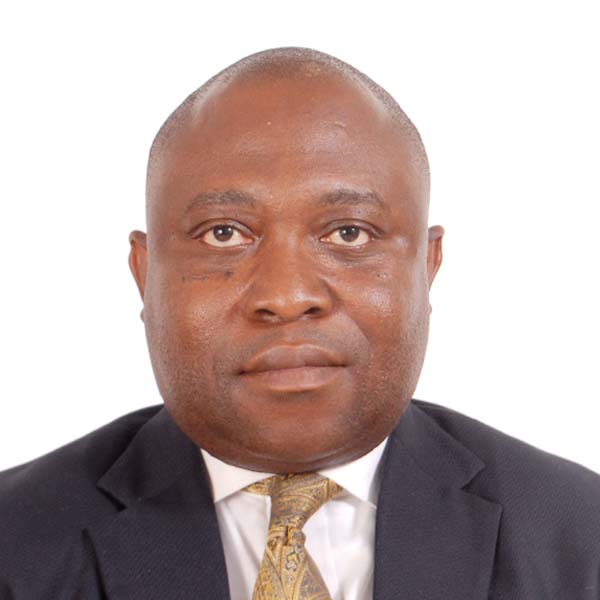 Justin Amenuvor is the Managing Partner of Amenuvor and Associates. His areas of practice are litigation and dispute resolution particularly arbitration which he became involved in after qualifying as an Arbitrator in 2009.

Justin has over 24 years in private practice and has represented individuals, multinational and national companies, governmental agencies, local and multinational banks in several matters both at the trial and appellate courts in Ghana.

In Justin’s practice as an Arbitrator, he has acted as Counsel in arbitration and has also acted as a Sole or Co-Arbitrator and is a member of Ghana Arbitration Centre.

Justin began his legal career with Tetteh & Co where he worked for over 10 years as a Pupil and later Senior Associate.

Justin graduated from the University of Ghana with an LLB (Hons) called to the Ghana Bar in 1995, appointed a Notary Public for Ghana in 2007. He is a member of the International Bar Association and the CLA.