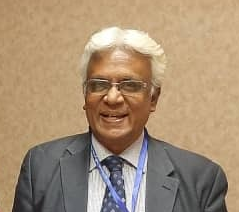 CLA News / CLA President Brian Speers reports on his in person meeting with the Law Coun...