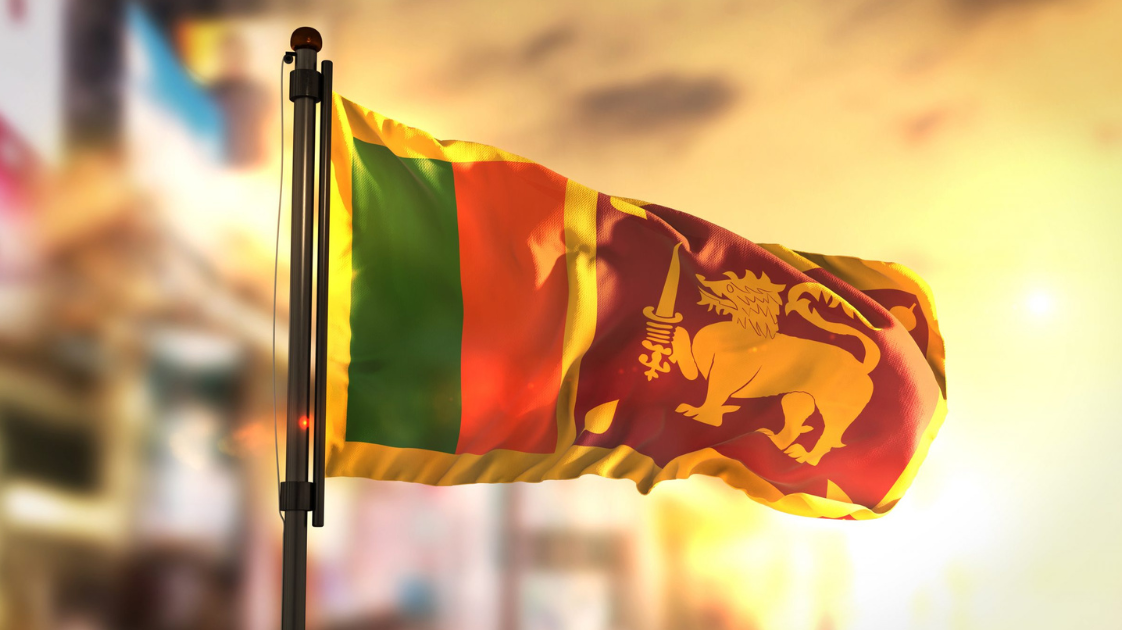 The BASL, in its recent statement of 23rd August 2022, has expressed concerns over the use of the Prevention of Terrorism Act 1979 (“PTA”) by the government of Sri Lanka. The PTA has been invoked, and administrative detention orders (of up to 90 days) have been made against persons involved in protests against the government on 9th April 2022. The public protest was in respect of the reported mismanagement of the economy and corruption. The BASL has taken the view that the PTA has been misused to stifle the legitimate exercise of the constitutional freedoms of speech and expression, peaceful assembly, and association.

The PTA is intended to deal with the threat of terrorism. It should not be used beyond its envisaged remit. The ambiguity in the definition of terrorism in the PTA has, among others, permitted this abuse. It is noteworthy that the Supreme Court of Sri Lanka has repeatedly struck down the misuse of the PTA. It would nevertheless appear that the abuse of the PTA has continued unabated, under the guise of combatting terrorism.

The PTA must not be used for purposes unrelated to terrorism. In this regard, the scope of the PTA must be clearly specified. The PTA should not be allowed to render any constitutional freedom illusory. The exercise of powers under the PTA must therefore comply with Constitution of Sri Lanka. The exercise of powers under the PTA cannot be at the unfettered discretion of the police or the executive. The use of PTA, if warranted, must always be subject to adequate judicial scrutiny and determination.

We therefore urge the government of Sri Lanka to: