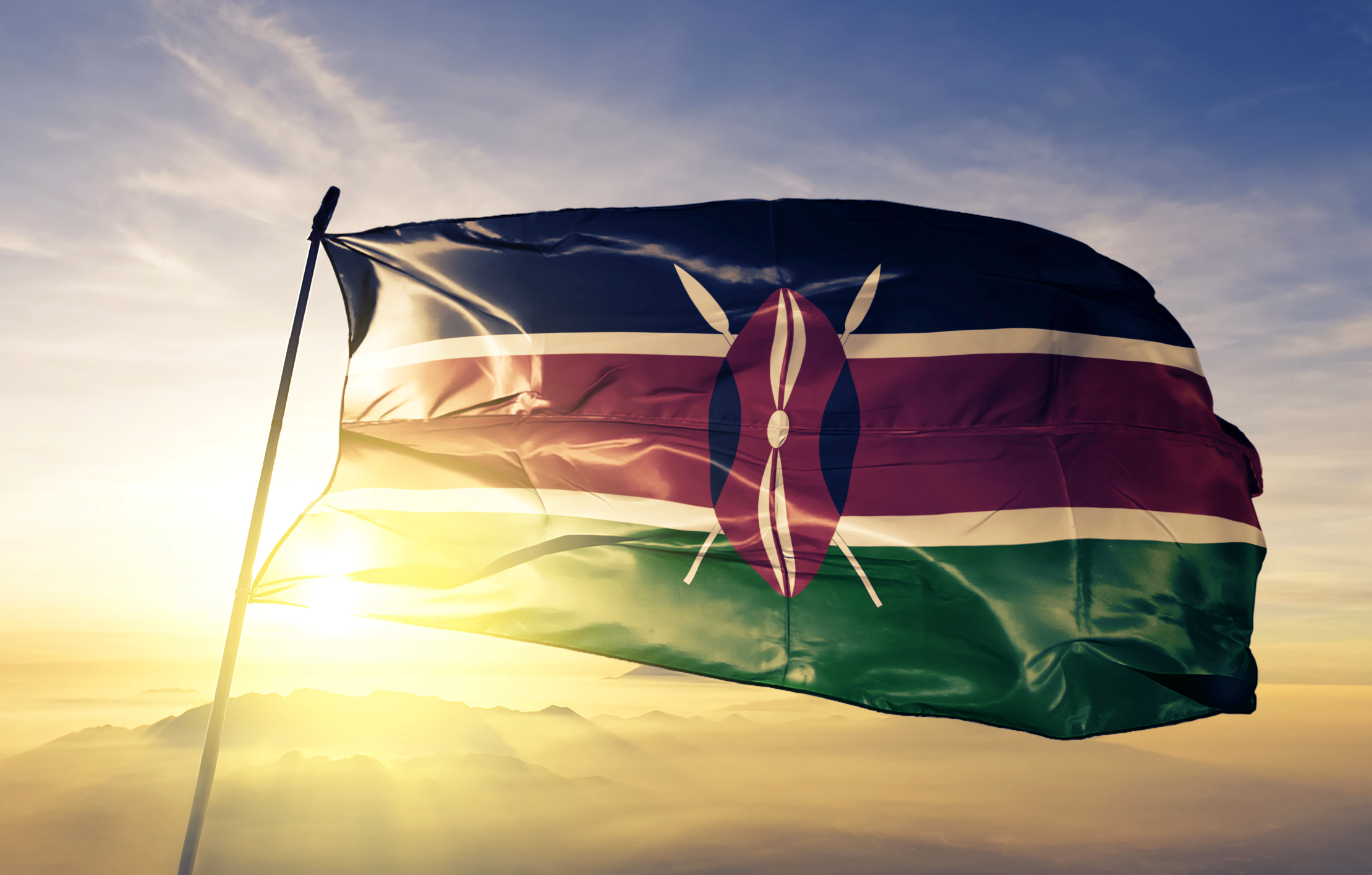 Statement / The CMJA, CLA, CLEA and Rechters Voor Rechters issue a Statement on the Judiciary of Kenya

We are concerned with the continued problems the judiciary of Kenya are experiencing in relation to the resources allocated to the judiciary in particular those arising from the delays caused by the non- approval by the President of appointments of judicial officers recommended by the Judicial Services Commission in August 2019 despite the Constitutional Court’s judgment in this case of February 2020.

Of further concern is the most recent unlawful rejection by the President of six of the nominees for appointment on the spurious grounds that they allegedly did not meet the required threshold for appointment into the country’s superior courts. It is even more worrying that at least two of the rejected judges had recently been part of the High Court bench which had struck down a number of far reaching constitutional amendments that had been proposed in the BBI (Building Bridges Initiative) Bill which would have altered the basic structure of the constitution.

The Constitution of Kenya provides, in Article 166 that:

“ (1) The President shall appoint…. ……all other judges, in accordance with the recommendation of the Judicial Service Commission.”

The Courts are the guardians of justice, the corner-stone of a democratic system based on the rule of law. Democracy will be gravely undermined if judgments of the courts are not respected. The Judiciary must not be treated like a department of state but as the third arm of democracy on an equal basis as the Executive and the Legislature.

The Commonwealth Charter states that “we support an independent, impartial, honest and competent judiciary and recognise that an independent, effective and competent legal system is integral to upholding the rule of law, engendering public confidence and dispensing justice.” The rule of law cannot exist or function if the government and other state authorities ignore their constitutional obligations and fail to abide by court orders or take any measure that erodes the authority, independence, and integrity of the judiciary.

The Commonwealth (Latimer House) Principles on the Accountability of and the Relationship between the Three Branches of Government (2003) state: “Adequate resources should be provided for the judicial system to operate effectively without any undue constraints which may hamper the independence sought”.

We urge the President of Kenya to comply with the recommendations of the Judicial Service Commission and thereby to respect the authority of the judiciary and of court orders in line with the Kenyan constitution and with Kenya’s international obligations.

The Commonwealth Magistrates’ and Judges’ Association is a not for profit organisation, registered in the UK, whose aims are to promote judicial independence, advance education in the law, the administration of justice the treatment of offenders and the prevention of crime in the Commonwealth. It brings together judicial officers of all ranks from all parts of Commonwealth and provides a forum for the promotion of the highest judicial standards at all levels. www.cmja.org

Rechters voor Rechters (Judges for Judges) is an independent and non-political foundation set up by judges to support fellow judges abroad who have run into problems or risk problems on account of their professional practice. These problems are mostly related to (presumed) violation of their professional independence. J4J also concerns itself with judges, who have been discharged for disturbing reasons, have been arrested and imprisoned, put under pressure, are threatened or even assassinated. Website: http://www.rechtersvoorrechters.nl  Twitter: twitter.com