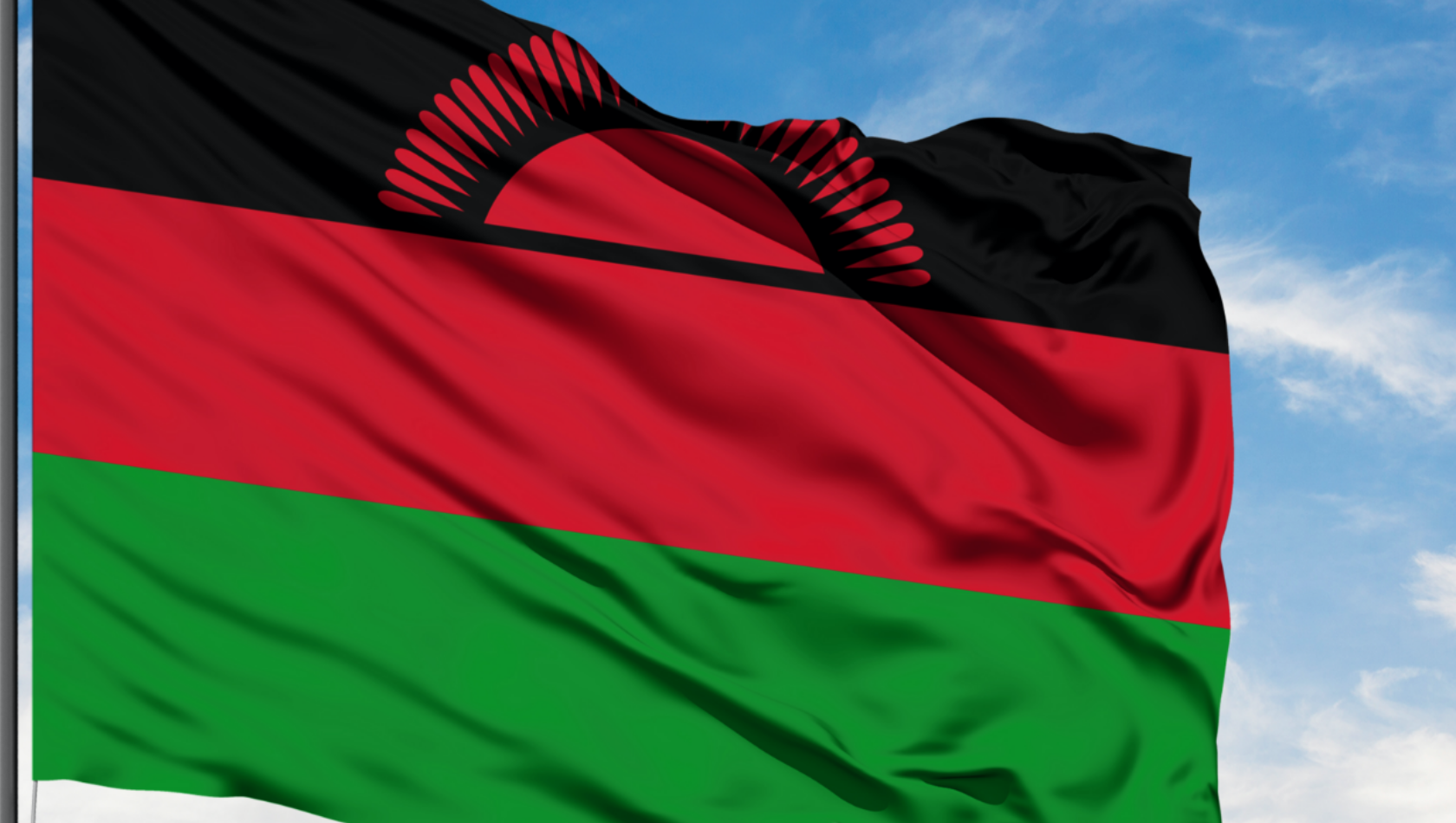 Statement / Joint Statement on the Threats Against the Judiciary in Malawi

The Commonwealth Magistrates’ and Judges’ Association (CMJA), The Commonwealth Legal Education Association (CLEA) and Commonwealth Lawyers Association (CLA) are extremely concerned that in recent days supporters of the ruling party have attacked the Judiciary of Malawi and in particular five judges on the Constitutional Court for the decisions made in the Presidential Election Case and promoted unsubstantiated allegations of bribery which are misleading the public.

The Courts are the guardians of justice, the corner-stone of a democratic system based on the rule of law. Democracy will be gravely undermined if judgments of the courts are not respected and if there are uncorroborated and unfounded accusations against the Judiciary. Any allegations of corruption must be investigated thoroughly by the correct authorities and accurate information must be reported to members of the public. Democratic governance requires the public and all parties await the outcome of the legal and constitutional processes which are currently underway and refrain from trying to unduly influence the outcome of court deliberations.

By virtue of its membership of the Commonwealth, Malawi is committed to the shared fundamental values and principles of the Commonwealth, at the core of which are the belief in, and adherence to, democratic principles including respect for the authority of an independent and impartial judiciary. Any measure on the part of the supporters of the ruling party which is seen as eroding the authority, independence and integrity of the judiciary, is a matter of deep concern.

The Commonwealth (Latimer House) Principles on the Accountability of and the Relationship between the Three Branches of Government (2003) state: ‘Judges are accountable to the Constitution and to the law which they must apply honestly, independently and with integrity”……..’Best democratic principles require that the actions of governments are open to scrutiny by the courts, to ensure that decisions taken comply with the Constitution.’

We would urge all parties in Malawi to respect the authority of the judiciary and ensure that due process is followed in line with the Malawi constitution and its international obligations.

NOTE TO EDITORS:
The Commonwealth Lawyers Association is an international non-profit organisation which exists to promote and maintain the rule of law throughout the Commonwealth by ensuring that an independent and efficient legal profession, with the highest standards of ethics and integrity, serves the people of the Commonwealth. www.commonwealthlawyers.com

The Commonwealth Magistrates’ and Judges’ Association is a not for profit organisation, registered in the UK, whose aims are to promote judicial independence, advance education in the law, the administration of justice the treatment of offenders and the prevention of crime in the Commonwealth. It brings together judicial officers of all ranks from all parts of Commonwealth and provides a forum for the promotion of the highest judicial standards at all levels. www.cmja.org