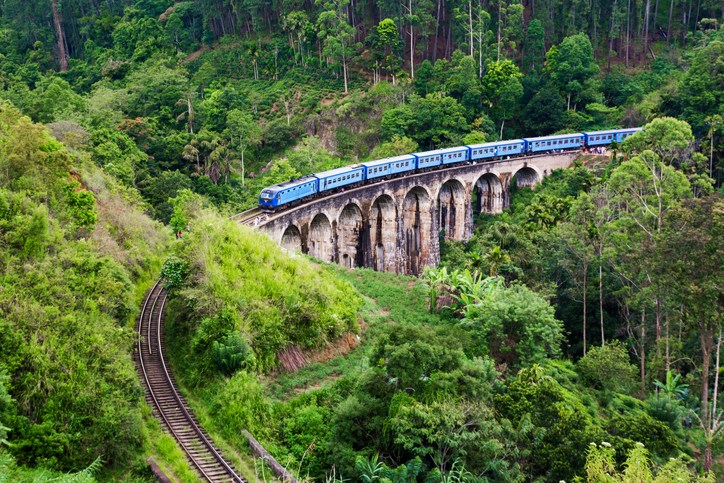 We, the undersigned organisations, are deeply concerned about the impact the Sri Lanka 20th Constitutional Amendment Bill (the ‘Amendment Bill’) issued on 2 September 2020 would have on the independence and impartiality of the judiciary, if adopted. Of particular concern are the amendments proposed relating to the Judiciary and to the Judicial Services
Commission.

‘An independent, impartial, honest and competent judiciary is integral to upholding the rule of law, engendering public confidence and dispensing justice….…..Judicial appointments to all levels must be made on merit on the basis of clearly defined criteria and by a publicly declared process”.

The appointment process, whether or not involving an appropriately constituted and representative judicial services commission, should be designed to guarantee the quality and the independence of those selected for appointment at all levels. The Model Law on Judicial Services Commissions endorsed by Commonwealth Law Ministers at their Meeting in Nassau, Bahamas in October 2017, commends the creation of an independent judicial services commission composed of judges, representatives of the legal profession and lay members representing civil society through an independent appointments process. The current proposed Parliamentary Council (Article 41a), composed of members of parliament or nominees thereof in no way conforms to the spirit of an independent body, Furthermore, the provisions of Article 107, 109 and 111 of the 20th Amendment to the Constitution gives the President of Sri Lanka powers to make any senior judicial appointments without specific approval or advice from the Parliamentary Council. Under the proposed Amendment the President is only required to obtain the “observations” of the Parliamentary Council. This is contrary to the Commonwealth (Latimer House) Principles as well as the UN Basic Principles on the Independence of the Judiciary and to the spirit of the separation of powers and the Commonwealth Charter.

The present Constitution provides for a national consensus on appointments by requiring approval of the Constitutional Council. The Constitutional Council is chaired by the Speaker and includes the Prime Minister and the Leader of the Opposition, One Member of Parliament representing the President while minor parties in Parliament nominate one other. The Council also has three eminent persons who are not involved in politics and who are nominated jointly by the Prime Minister and the Leader of the Opposition after consulting leaders of the other political parties represented in Parliament. In nominating these three persons and another two Members of Parliament, the Prime Minister and Leader of the Opposition must ensure that the Constitutional Council reflects the pluralistic character of Sri Lankan society, including professional and social diversity. The present Constitution also provides for any removal of members of the Judicial Appointments Commission to be approved by the Constitutional Council. The proposed 20th Amendment aims to abolish these provisions and would, in effect relegate the Judiciary to a position inferior to that of the Executive and Legislature in Sri Lanka. This is contrary to the rule of law and the basic tenets of the principles of separation of powers.

We therefore call upon the Executive and Legislature of Sri Lanka to ensure that the proposed constitutional changes are consistent with the Commonwealth fundamental values and international standards relating on the independence of the judiciary and the separation of powers.

The Commonwealth Magistrates’ and Judges’ Association is a not for profit organisation, registered in the UK, whose aims are to promote judicial independence, advance education in the law, the administration of justice the treatment of offenders and the prevention of crime in the Commonwealth. It brings together judicial officers of all ranks from all parts of Commonwealth and provides a forum for the promotion of the highest judicial standards at all levels. Website: www.cmja.org

The Commonwealth Legal Education Association is an international non-profit organisation which fosters and promotes high standards of legal education in the Commonwealth. Founded in 1971, it is a Commonwealth-wide body with regional Chapters and Committees in South Asia, Southern Africa, West Africa, the Caribbean, and the UK. Website: www.clea-web.com

The Commonwealth Lawyers Association is an international non-profit organisation which exists to promote and maintain the rule of law throughout the Commonwealth by ensuring that an independent and efficient legal profession, with the highest standards of ethics and integrity, serves the people of the Commonwealth. Website: www.commonwealthlawyers.com

Rechters voor Rechters (Judges for Judges) is an independent and non-political foundation set up by judges to support fellow judges abroad who have run into problems or risk problems on account of their professional practice. These problems are mostly related to (presumed) violation of their professional independence. J4J also concerns itself with judges, who have been discharged for disturbing reasons, have been arrested and imprisoned, put under pressure, are threatened, or even assassinated. Website: http://www.rechtersvoorrechters.nl or www.judges4judges.nl