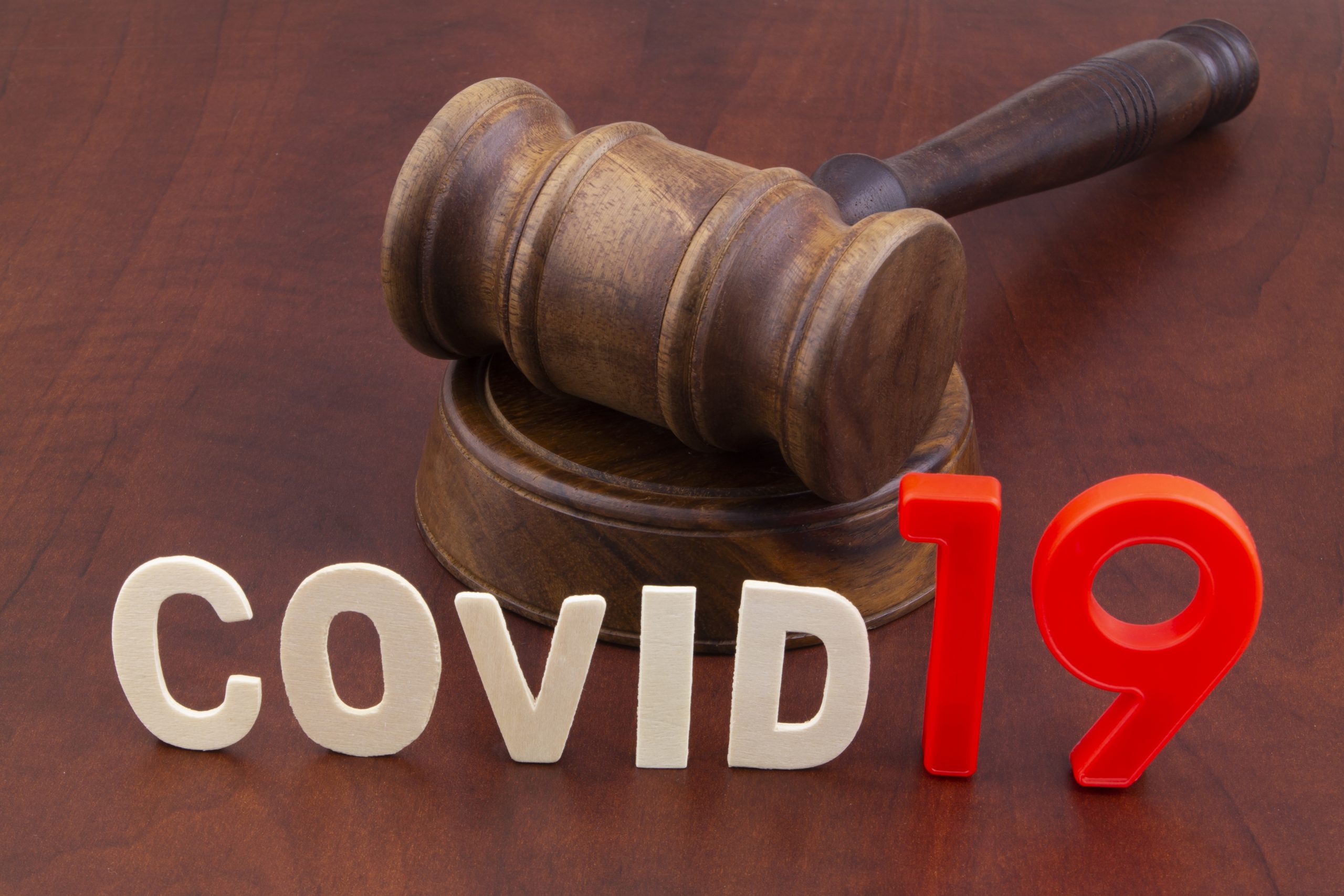 When the World Health Organisation on 11th March 2020 declared Covid-19 outbreak as a pandemic, extraordinary measures were taken by various Commonwealth jurisdictions.  All, to various extents, restrict freedom of movement.  All confer additional powers on the Executive to provide directives to organs for security.

The emergency legislation in many countries has been taken at speed and often with little or no Parliamentary scrutiny.  The Judiciary has been closed.  As a result, normal due process has been subsumed in the emergency of coping, or being seen to deal with the pandemic.

It is, nevertheless, essential whilst looking after the population, that governments maintain a high level of proportionality and are seen to apply the principles of the Rule of Law and Human Rights.  Governments need to strike a balance between the rights of people and the need to protect from Covid-19.  On the one hand are the rights to freedom of speech and movement, to enjoyment of family life; to privacy and to enjoy health care and education.  And on the other hand, the State must provide protection and security.

The CLA is concerned that insufficient consideration is being paid, in parts of the Commonwealth, to the importance of these principles and achieving the right balance. The Executive in any parliamentary democracy must be scrutinised by Parliament.  The emergency Legislation passed must not carry on when the emergency has passed. These powers have a season and are unconstitutional in normal times. The politicians who find themselves as part of an Executive at this time have responsibilities and are accountable.

The decisions concerning restrictions of movement and liberty must be taken against the clearest weight of scientific evidence. To confine people in their homes or anywhere else  (and often in cramped, not necessarily sanitary conditions, which themselves are a source of ill health, disease or contamination) requires commensurate evidence that such confinement is of benefit to them and the society where restrictions are imposed.

Giving the police emergency powers, for example to impose fines and to be able to order people away from open spaces, requires those powers to be applied with proportionality.

Emergency legislation must address the emergency. Such emergency powers should not be seen an opportunity to pass laws which simply shore up a government or political party.

The Rule of Law provides for scrutiny by Parliament of the acts of the Executive; allows informed criticism and debate without fear or stifling; allows for independence of the Judiciary and the legal profession. The Executive must operate knowing it will be held to account.

Recalling all of these principles the CLA urges all Governments:

To act in a way which targets the current emergency and not for other purposes;

To ensure that emergency powers are only valid for the time of the emergency; and

To take into account, in all decision making relating to the Covid-19 pandemic, the necessity of abiding by, upholding and respecting the Rule of Law.