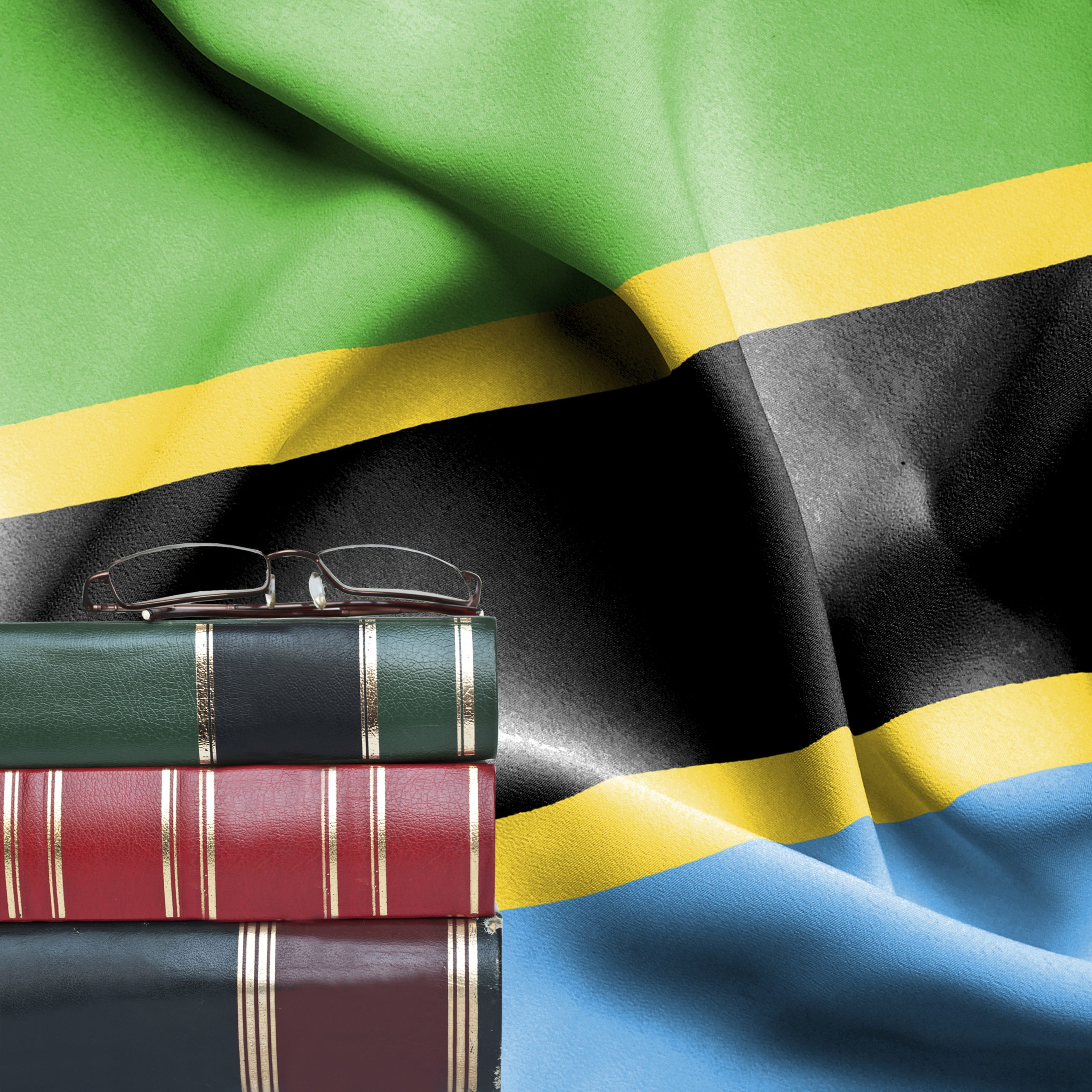 On 20th September 2019, Ms Karume was indefinitely suspended from practicing law within the jurisdiction of mainland Tanzania by the High Court of Tanzania. Ms Karume’s suspension was in response to allegations of misconduct following her written submissions in a constitutional challenge to the President’s appointment of Professor Adelardus Kilangi as the Attorney General of Tanzania.

The CLA:
Recalling that the Basic Principles on the Role of Lawyers (Basic Principles) were Adopted by the Eighth United Nations Congress on the Prevention of Crime and the Treatment of Offenders, Havana, Cuba, 27 August to 7 September 1990;

Noting that the Basic Principles state at paragraph 16:

Noting also that the Basic Principles state at paragraph 19:

“No court or administrative authority before whom the right to counsel is recognized shall refuse to recognize the right of a lawyer to appear before it for his or her client unless that lawyer has been disqualified in accordance with national law and practice and in conformity with these principles.”

And Noting further that the Basic Principles state at paragraphs 27, 28 and 29:

“27. Charges or complaints made against lawyers in their professional capacity shall be processed expeditiously and fairly under appropriate procedures. Lawyers shall have the right to a fair hearing, including the right to be assisted by a lawyer of their choice.

29. All disciplinary proceedings shall be determined in accordance with the code of professional conduct and other recognized standards and ethics of the legal profession and in the light of these principles.”