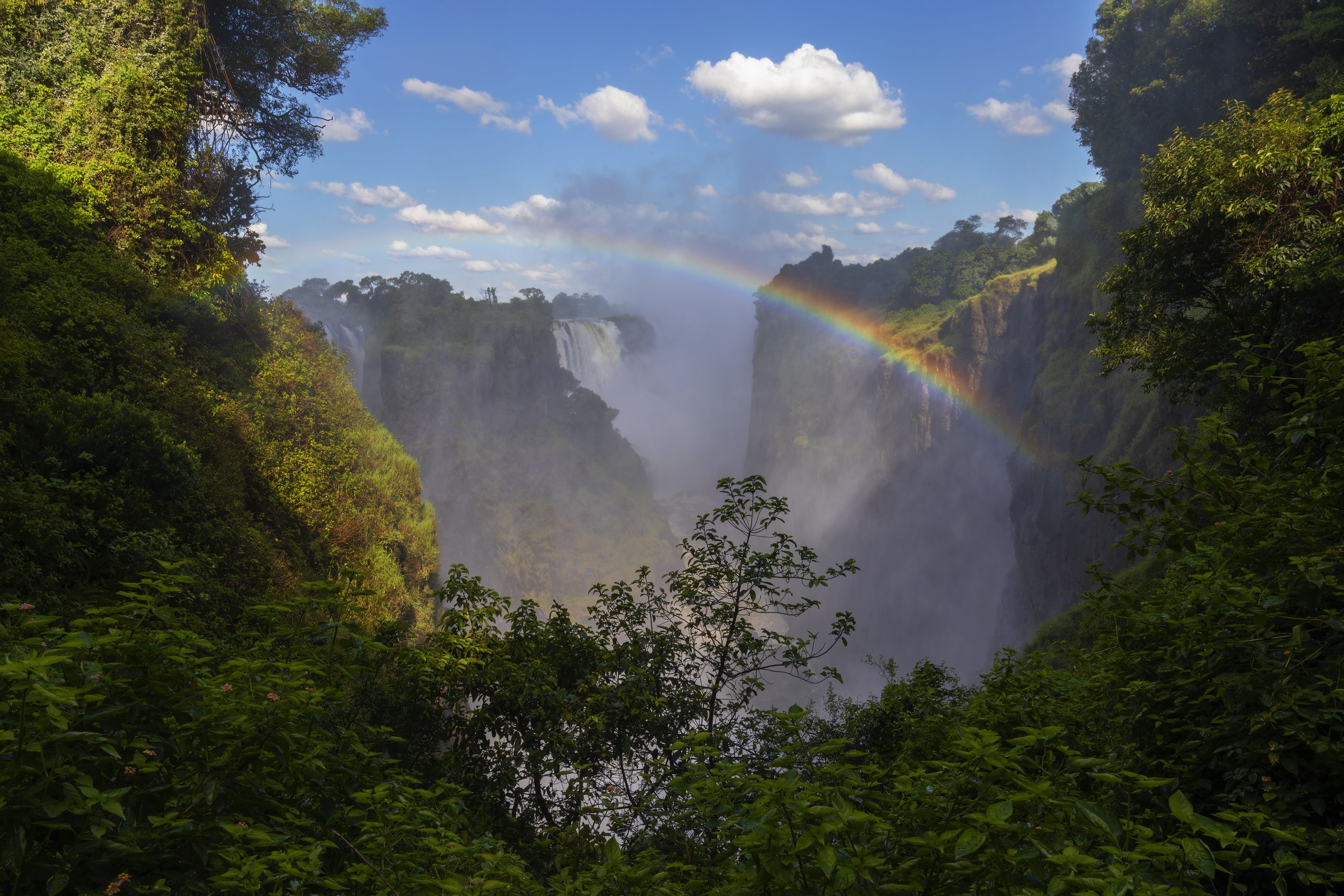 Statement / Statement regarding Freedom of Expression, Freedom of Assembly and the rights of prisoners in Zimbabwe

The CLA, CJA and CLEA are aware of initiatives to build peaceful, democratic, social arrangements in Zimbabwe some of which have Government support at the highest level. The CLA, CLEA and CJA note the international expectations for all states, including Zimbabwe, regarding freedom of expression and freedom of assembly. In particular, from a Commonwealth perspective, the CLA, CJA and CLEA having participated in the preparation of the “Commonwealth Principles on Freedom of Expression and the role of the media in good governance” notes from those principles the following:

The CLA also assisted in the creation of the Commonwealth (Latimer House) principles, endorsed at the Heads of Government Meeting in Abuja in 2003, which state that

‘…Government’s transparency and accountability is promoted by an independent and vibrant media, which is responsible, objective and impartial and which is protected by law in its freedom to report and comment on public affairs’,

In a wider international context, the CLA, CLEA and CJA note that Article 19 of the Universal Declaration of Human Rights states as follows:

“Everyone has the right to freedom of opinion and expression; this right includes freedom to hold opinions without interference and to seek, receive and impart information and ideas through any media and regardless of frontiers”.

In addition, Article 20 of the Universal Declaration of Human Rights provides for the right to freedom of assembly and association.

The CLA, CLEA and CJA also note the Basic Principles for the treatment of prisoners adopted by UN General Assembly resolution on 14 December 1990 which state:

1. All prisoners shall be treated with the respect due to their inherent dignity and value as human beings.

2. There shall be no discrimination on the grounds of race, colour, sex, language, religion, political or other opinion, national or social origin, property, birth or other status.

And the CLA, CLEA and CJA note the UN Standard Minimum Rules for the treatment of prisoners, including the right to confidential visits by detainees’ legal advisers.

The Constitution of Zimbabwe by Article 58 states:

“Every person has the right to freedom of assembly and association, and the right not to assemble or associate with others”.

The Zimbabwean Constitution by Article 61 provides:

“Every person has the right to freedom of expression, which includes– a. freedom to seek, receive and communicate ideas and other information”.

Noting all the above and cognisant of the international rules and obligations applicable to all nations and aware of the above-mentioned provisions of the Constitution of Zimbabwe the CLA, CLEA and CJA: