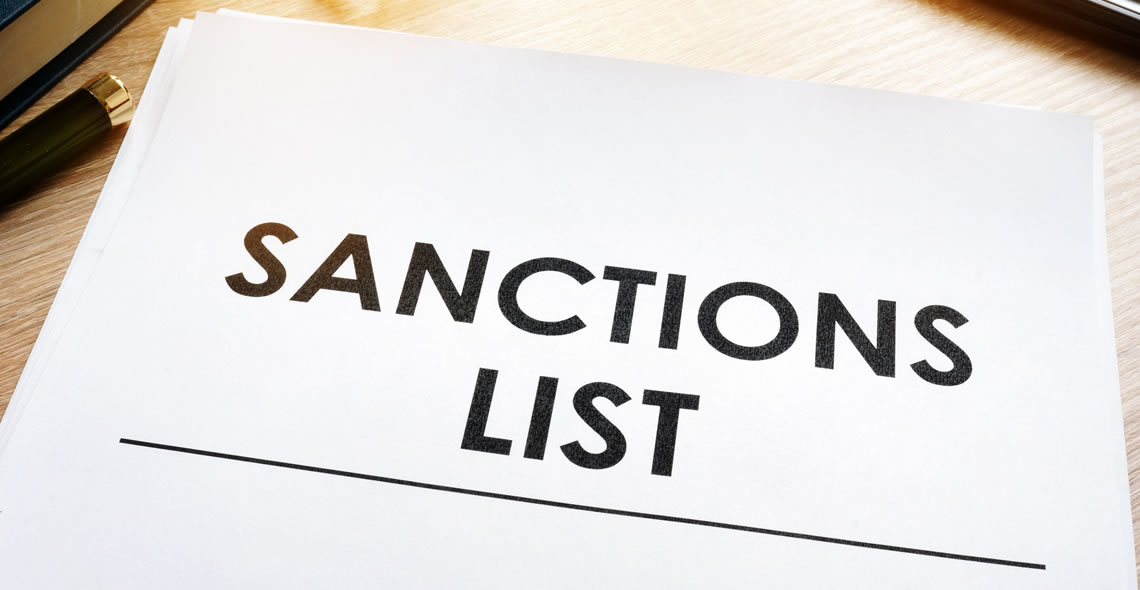 The CLA notes that the People’s Republic of China has imposed sanctions against four barristers of England and Wales and their “immediate families”. The chambers in which the barristers work as independent self-employed legal practitioners was also specifically named in the announcement of sanctions, affecting hundreds of people unconnected with the work of the four members.

These sanctions are linked to a legal opinion, given by the four barristers to their clients, who then made that opinion public. It is understood that the legal opinion was related to legal issues arising from alleged human rights violations by the People’s Republic of China authorities against the Uyghur population in the Xinjiang region.

The CLA, with the Bar Council of England and Wales, wishes to support the barristers who have been sanctioned, their families and their chambers.

The Basic Principles on the Role of Lawyers (Basic Principles) were adopted by the Eighth United Nations Congress on the Prevention of Crime and the Treatment of Offenders, Havana, Cuba, 27 August to 7 September 1990 and state at paragraph 16:

“Lawyers shall not be identified with their clients or their clients’ causes as a result of discharging their functions.”

It is clear, therefore, that lawyers must be free to act for any client, regardless of whether their client is an opponent of, or expresses views which are critical of, any particular government.

The CLA, jointly with the Bar Council of England and Wales, expresses very serious concern that in contravention of the above international principles, sanctions have been imposed upon legal practitioners.

The Bar Council of England & Wales

The Bar Council represents approximately 17,000 barristers in England and Wales. It is also the Approved Regulator for the Bar and discharges its regulatory functions through the independent Bar Standards Board. A strong and independent Bar exists to serve the public and is crucial to the administration of justice and upholding the rule of law.