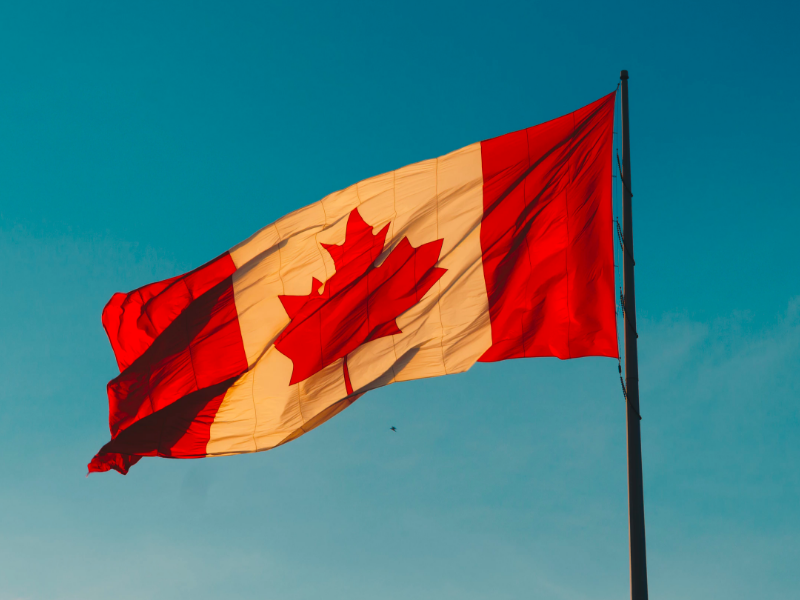 The Americas / Is Canada guilty of genocide?

The release of the final report of Canada’s National Inquiry into Missing and Murdered Indigenous Women and Girls has sparked a nationwide debate over its accusation that Canada is guilty of ongoing genocide.

A national inquiry commission was appointed in 2016 to address the high rates of deaths and disappearances among Canada’s Indigenous women and girls.

Releasing the Commission’s report in June, Chief Commissioner Marion Buller said that these deaths and disappearances result directly from a “persistent and deliberate pattern of systemic racial and gendered human and Indigenous rights abuses, perpetrated historically and maintained today by the Canadian state. This is genocide.”

Prime Minister Justin Trudeau resisted using the term at the inquiry’s closing ceremony. But at a women’s conference a day later, after heavy pressure from some quarters, he said that the Government accepts “that what happened amounts to genocide.” Other political leaders and commentators have rejected that characterization and many have expressed regret that productive discussion of the report’s many substantive recommendations has been derailed.

The charge has attracted international attention. The Secretary-General of the Organization of American States has asked Canada to support the creation of an independent panel to investigate. The UN High Commissioner for Human Rights has urged the federal government to assess the claim of genocide.

The Canadian Commission was given $92-million and two-and-a-half years to report on systemic causes of violence against Indigenous women and girls in Canada, including underlying social, economic, cultural, institutional, and historical causes. It was to report on ways to address those causes of violence, and honour those missing and murdered.

The Commission interpreted its mandate broadly to include “sexual violence, family violence, institutional racism in health care, child welfare, policing and the justice system, and other forms of violence, such as negligence, accidents or suicide.” It also included “gender-diverse and non-binary people, represented by the acronym 2SLGBTQQIA (Two-Spirit, lesbian, gay, bisexual, transgender, queer, questioning, intersex, and asexual).”

The commissioners heard testimony from family members, survivors, experts, and knowledge-keepers, and reviewed police files concerning 145 homicides and 29 disappearances. In a supplementary report, the Commission offers a legal analysis in support of its finding of genocide.