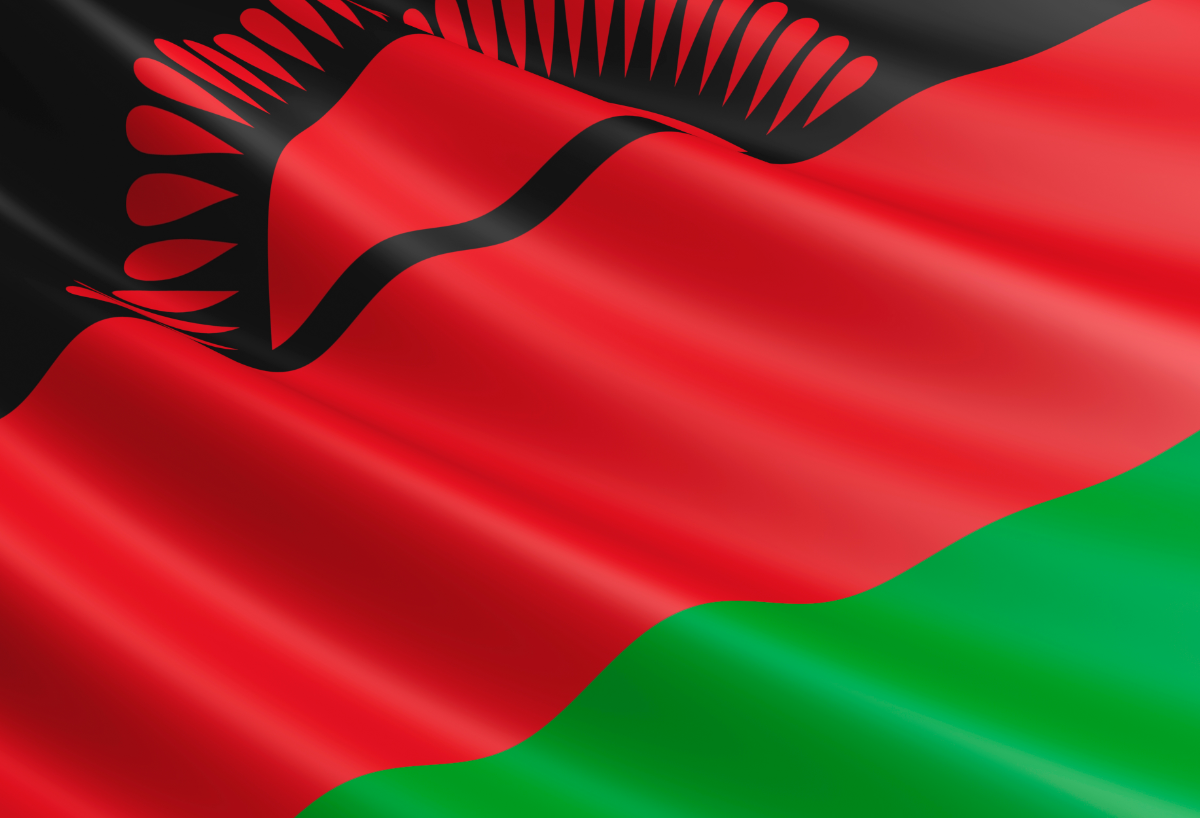 At the date of publishing this article, there has been no appeal of the case. It is worthy of note, however, that there has been another High Court judgment in which the matter of corroboration in sexual offences was discussed.

This judgment was cited in the case of Zeeshan Jaral Raja v Republic Criminal Appeal No. 36 2017 in which the High Court concurred with the decision in Steven Kaliyati.

On the 7th of July 2020, Justice Fiona Mwale of the Malawi High Court delivered a ruling that dealt with the long-standing rule on the need for corroboration evidence in sexual offences. In this case the appellant was convicted of the offence of defilement of an 11 year old girl under section 138 of the Penal Code. He appealed the decision on the ground that he was convicted on uncorroborated evidence of the child’s mother and that the finding of the lower court that there was corroborative evidence was wrong. The judge held that the rule is discriminatory against women and therefore against section 20 of the Constitution on non-discrimination. The court also held that the rule conflicts section 212 of the Criminal Procedure and Evidence Code which provides that no particular number of witnesses is required for the proof of any fact. The court then concluded that the rule no longer has to be followed in any other case.

Women’s rights practitioners have welcomed the ruling as timely and long overdue and have faith that the judgement will enhance women’s access to justice in the courts of law. Despite the progressiveness of the decision, Malawi still faces uncertainties as to the position of the corroboration rule in its legal system. First, the decision has been made at High court level and the Supreme Court is yet to confirm it. Second, being a High Court decision, it is only persuasive for other courts of similar jurisdiction and can only bind lower courts. Third, the corroboration rule has made roots in our justice system that any courts’ pronouncements against the rule need to be accompanied by clear planned dissemination program on the position of the rule.

By way of background, the corroboration rule is a rule that requires evidence of a complainant in every sexual offence to be supported by independent evidence be it from eye witnesses or other circumstances surrounding the case such as the emotional state of the complainant, bruises on the body of the complainant among others. The rule on corroboration originated from English courts and found itself in the Malawi legal system since the country was once colonised and ruled by the British. The rule is not a creature of statute but has rather developed from the practice of courts. Other jurisdictions including Britain have since abolished the rule finding it outdated and in conflict with human rights in particular women’s rights to equality and dignity.

There are some pluses in the court’s ruling as regards the rule on corroboration as follows; First, the court by discussing the origins of the rule on corroboration buttressed and showed why the rule is discriminatory against women. The court referred to court decisions and writings of respectable jurists on the rule such as the decision of Lord Chief Justice Hale in “Pleas of the Crown” 1680, I, 633 and the writings of Granville Williams in his article on “Corroboration – Sexual Cases” in the [1962] Crim. L.R. 662 who supported the rule on the basis that women are not credible witnesses when it comes to sexual offences. The origins of the rule clearly shows sexist remarks against women and remarks that labelled women as liars, unreliable witnesses and prone to fantasies and hence the need to have their evidence corroborated. The judge called the rule patriarchal and discriminatory against women and faulted courts in Malawi for blindly following the rule without interrogating it.

This notwithstanding, the court missed an opportunity in discussing the discriminatory aspects of the rule. The rule is particularly discriminatory against women because it affects women more than men. It is a known fact that though men also suffer sexual assaults, most victims of sexual assaults are women and the demand for corroboration impacts more on women than men. This is in line with the definition of discrimination in Article 1 of the Convention on the Elimination of All forms of Discrimination Against Women (CEDAW) which incorporates direct and indirect discrimination. The court should have made an emphasis on this.

Second, the court was right to say that the rule on corroboration is unlawful. The judge noted that the rule was in conflict with a statutory rule of evidence, section 212 of the Criminal Procedure and Evidence Code that no particular number of witnesses shall be required for the proof of any particular fact. However, the court should have gone further to discuss the supremacy of legislation to case law in Malawi and what happens when there is a conflict between legislation and case law. The court provided a quotation from a Ugandan case but failed to discuss what obtains in the country. The court should have provided a candid discussion on what happens to unlawful rules instead of just making a mere declaration that the rule is unlawful. As it is the court left matters hanging in the air.

Third, as regards the position of the corroboration rule the court made the following observations, “the appellant’s insistence on corroboration in this case and every other case of this nature must be disregarded so that the practice is relegated once and for all, to its rightful place which is to non-observance.’’ In essence the court called upon all courts not to observe the rule on corroboration because it has lost its importance. Whilst this is commendable, the court fell short of making a decisive decision. Having found that the rule on corroboration is discriminatory against women and in contravention with rights in the Constitution, the court should have gone further to discuss that contradiction and to make a declaration or finding that the rule is invalid due to its inconsistency with constitutional rights. To just state that the rightful place of the rule is to non-observance left the status of the rule hanging as well.

Fourth, the court made reference to other Malawian cases that have challenged the rule on corroboration such as the case of Dyson Nzeruvs Republic Criminal Appeal No. 32 of 2018, High Court Principal Registry (unreported) decided by Kamwambe J. The judge in that case stated that ‘’…but in my view, today we could be bold enough to ignore corroboration and merely consider if the circumstantial evidence suffices to secure a conviction… We are in a gender sensitive era and therefore should do away with laws, practices and notions which seem biased in favour of one sex. Such practices tend to be discriminatory and likely to be unconstitutional if examined closely. Fortunately, this practice has not been challenged.

Reading through the Dyson Nzeru case, it would seem that the courts are waiting for a specific challenge on the rule of corroboration. The court did not want to be proactive in dismissing the rule for flouting constitutional rights. A similar approach of just ignoring the rule was taken by the court in the Steven Kaliyati case. Both cases failed to pronounce the invalidity of the rule in very candid and clear ways.

In conclusion, it is clear that the Malawi courts have moved in the right direction to deal away with the rule on corroboration in sexual offences. However, uncertainties still linger as to the status of the rule as the courts have not challenged the rule in a clear and decisive manner. Further, the decisions have been made at the High court level and are yet to be upheld by the Supreme Court of Appeal.