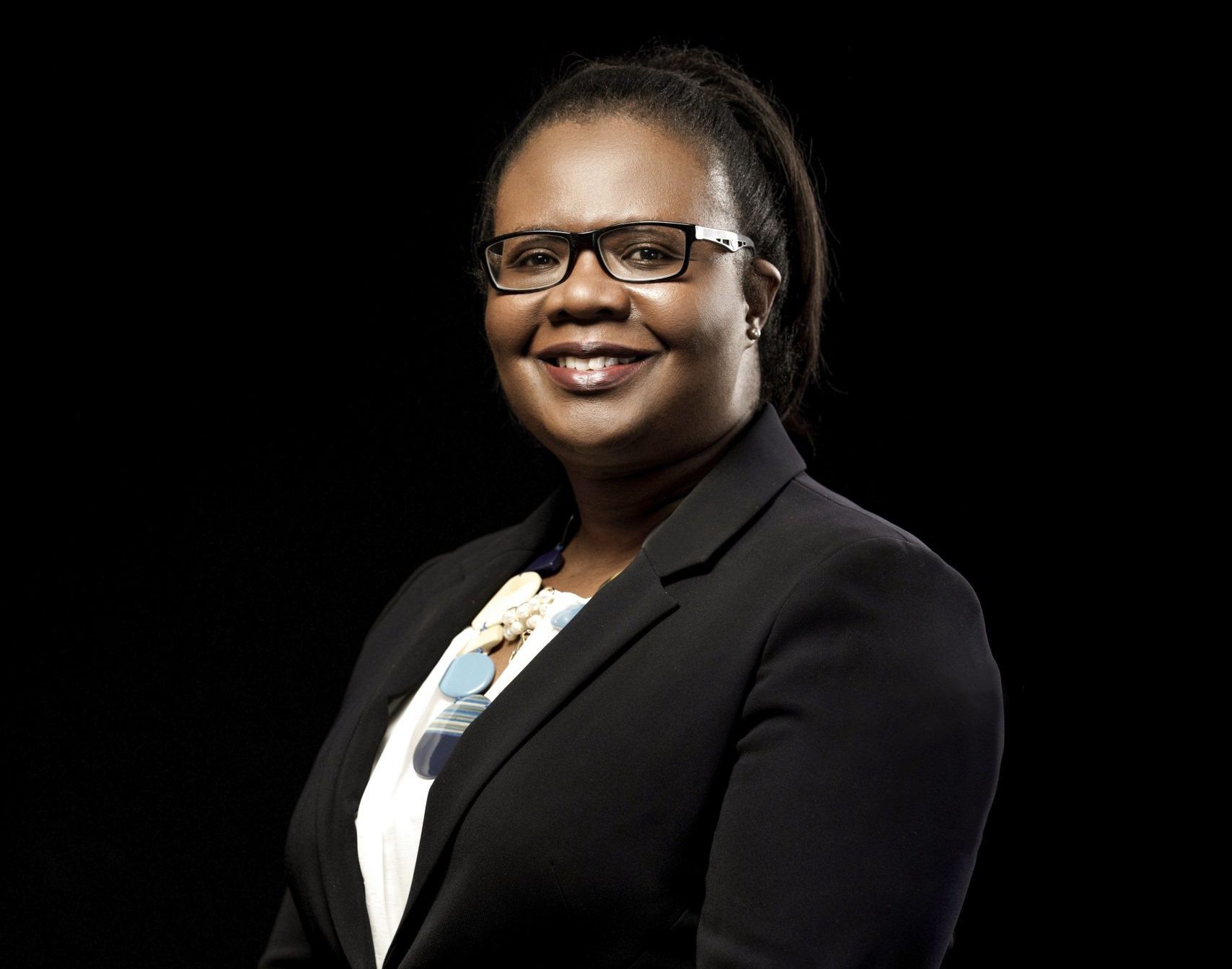 The theme of this year’s International Women’s Day was #breakthebias. The bias that I would like to be broken, is the belief that men are naturally smarter, more competent, and more knowledgeable than women.

I grew up in a home in which my sister, my brother, and I were treated equally. We all washed the dishes, made our beds, and learnt how to cook. I played football at school and my parents never suggested that that was not appropriate for girls, nor did they ever suggest that boys were cleverer or more competent than girls – that certainly was not my lived experience.

I attended a Women’s Day conference as a panellist a couple of weeks ago. During the plenary, one woman raised her hand and said, “We attend women’s day events every year, how can we take the conversation forward?”. I responded that in fact, women have the greatest ability to break the gender bias every day by how they raise their children. As someone once said, “Good parenting is the greatest form of activism”.

The greatest myth perpetuated by society is that all women are the same. In my career, I have found that women in positions of influence face biases such as the perception that all women should be “soft”, “motherly” and “humble”. If by some “cruel” twist of fate, you do not happen to fit into that archetype, you are perceived to be unwomanly, if not manly. That makes you a target for cyberbullying and other unfortunate attempts to bring you down. Often, women experts are overlooked in favour of men. And because so few women are recognised as being experts in their field, it reinforces society’s belief that there just are no women to pick from. You will find them if you deliberately look for them – yes, extra effort is required.

Because men are socialised to be leaders, and women are socialised to remain in the background, it can be harder to find women to fill leadership roles, especially in politics. But the challenge is not insurmountable. Deliberate efforts must be made to identify female talent. Sometimes, a little more coaxing and assurance are required.

For example, in public discussions, you will find that men are very quick to pose questions to the panellists; they may not even put up their hands before doing so. Women on the other hand are much more reluctant to speak up. When faced with such a situation, as either a moderator or panellist, I deliberately ask and encourage women to speak up. Expecting men and women to be equally assertive, when they are socialized differently, is simply to ignore the realities of our socialisation.

But equally, women are sometimes reluctant to put themselves forward because society has told them that men are better than them. Even I struggle with this sometimes. A few weeks ago, I was organising a workshop, and one of our male speakers dropped out. I actually had to convince myself that the work that I currently do qualifies me as an expert able to replace him. It is called the Imposter Syndrome, and it has got to stop.

Ladies, representation matters, and we need you to step up. You are enough!