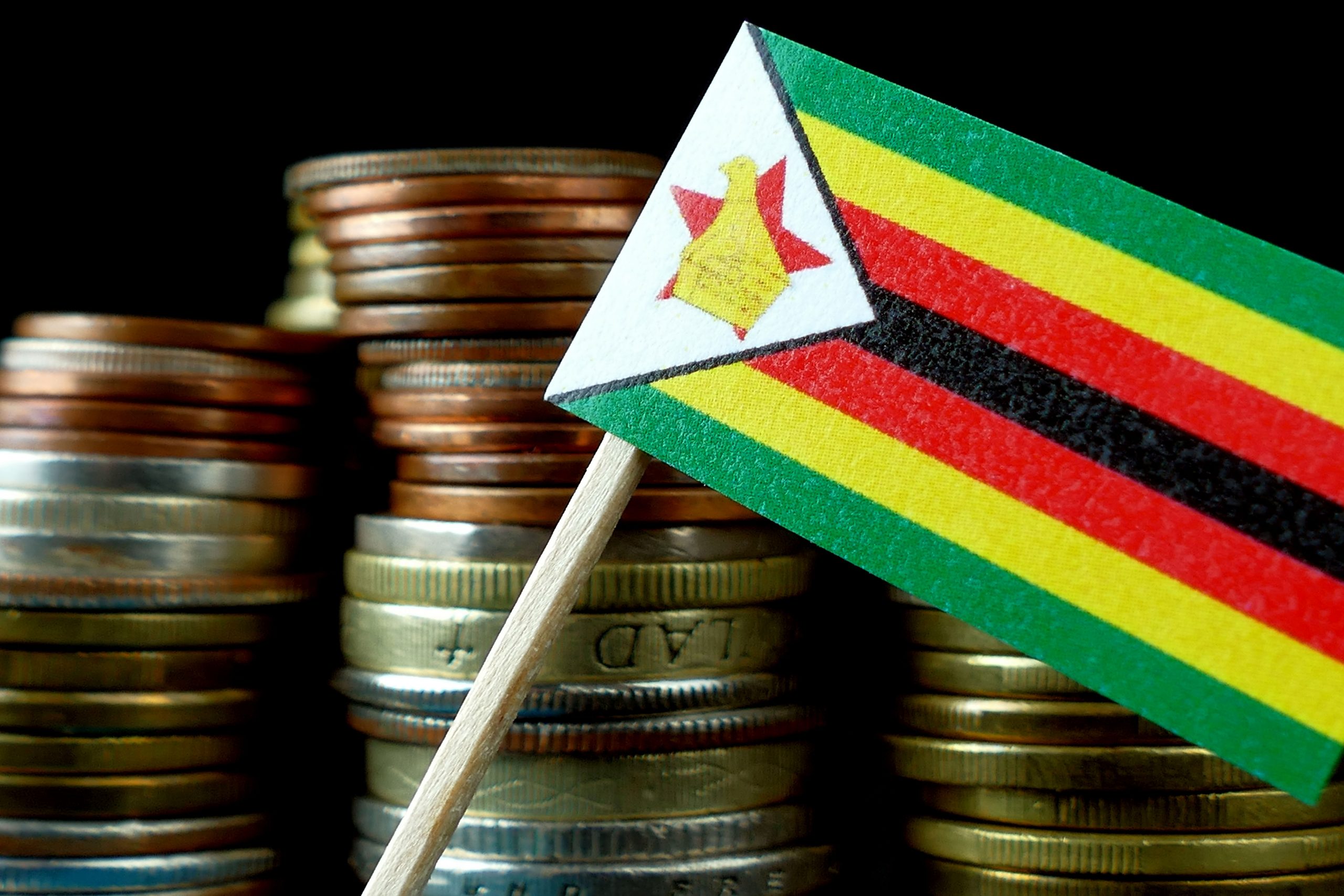 Africa / How The Law Turned Debtors Into Kings

Zimbabwe has just entered hyperinflation territory or, at the best, is on the verge of doing so. Zimbabwe has just seen a host of monetary reforms being implemented, including an overnight currency change. Zimbabwe, as an inevitable result, has seen rippling effects across the economic landscape. So, what does all this mean to the legal landscape?

As a practising attorney soon after the turn of the century, I always found it an unenviable task to explain to a client how the legal process to recover money owed to them would take 18-24 months. This was, and remains, a function of the well-defined dies induciae for each stage of the litigation process as rightfully prescribed in the Rules of Court, coupled with the relative ease with which unscrupulous litigants and lawyers alike can and do manipulate the legal process. Having left private practice and moved into the business sector as In-House Counsel some ten years ago, I continue to find it equally difficult to convey this same message to internal clients.

Now, to add to the already unsavoury state of affairs any creditor already found themselves in because the inflationary environment combined with the largely unavoidable drawn-out nature of the legal process its equally unavoidable abuse, 2019 saw the arrival of a new and far more dangerous beast for creditors and their lawyers to contend with – Statutory Instrument 33 of 2019 (“SI 33”). For purposes of this article, I shall not delve into the validity of this Statutory Instrument when looked at in light of the Constitution of Zimbabwe and established principles of law including the fact that it is a piece of subsidiary legislation purporting to amend existing Acts of Parliament.

SI 33 was gazetted on 22 February 2019. One of its major impacts was to officially confirm the long-standing de facto distinction between the United States Dollar (“USD”) and the RTGS or Bond Dollar (hereinafter referred to simply as “RTGS”), and the concurrent creation of an official exchange rate. Its more devastating effect, however, was to convert any amount owed in USD to RTGS at a rate of 1:1 despite the disparity prevailing in reality. The relevant wording is:

The exceptions are irrelevant and immaterial to the content of this article.

So where did this leave a creditor? The denomination of debt in USD, which was essentially the one and only measure available to creditors to mitigate against this inherent time-factor risk arising from the lengthy legal process, was suddenly rendered unenforceable at law.

The reality of the situation needs to be explained and contextualized, particularly for those who are not in Zimbabwe.

Prior to the gazetting of SI 33, Zimbabwe had no official currency of its own, and traded primarily in USD. At some point around 2016, a quasi-currency called the Bond note was introduced, later becoming known, interchangeably, as the RTGS dollar. The USD and RTGS were officially said to be at par. i.e. USD1 = RTGS1. It was literally impossible, however, to physically exchange that RTGS1 for USD1 through any official (or unofficial) channel. This meant, unsurprisingly, that there was a very lucrative black-market for currency exchange. The black-market rate at the time of the gazetting of SI 33 was approximately 4. i.e. USD1 = RTGS4.

As mentioned, SI 33 did away with this theoretical and farcical parity between the USD and RTGS. The starting official rate was 2.5. i.e. USD1 = RTGS2.50. But, again, it was all but impossible to exchange currency at this official rate of 2.5 through official channels. The black-market continued to thrive.

With this background and context, it becomes easy to see that the law reduced all debt by 75% overnight, and by 92% in 4 months.

Unsurprisingly, there have been attempts by some to tame this beast that is SI 33 through the courts, but these remain matters sub judice. The High Court of Zimbabwe (HH 428-19; HC4747/19) passed judgment in June 2019 to the effect that, notwithstanding the wording of SI 33, the conversion of debt from USD to RTGS at 1:1 does not apply to judgment debts in place at the time of gazetting. Unsurprisingly, this has been referred by the debtor, to the Supreme Court of Zimbabwe on appeal.

It is an age-old adage that the law is an ass. But we now come to see that over and above being an ass, the law can turn debtors into kings!

Marc Pillay is an attorney registered by the High Court of Zimbabwe, and a member of the Law Society of Zimbabwe.

Marc can be reached on: