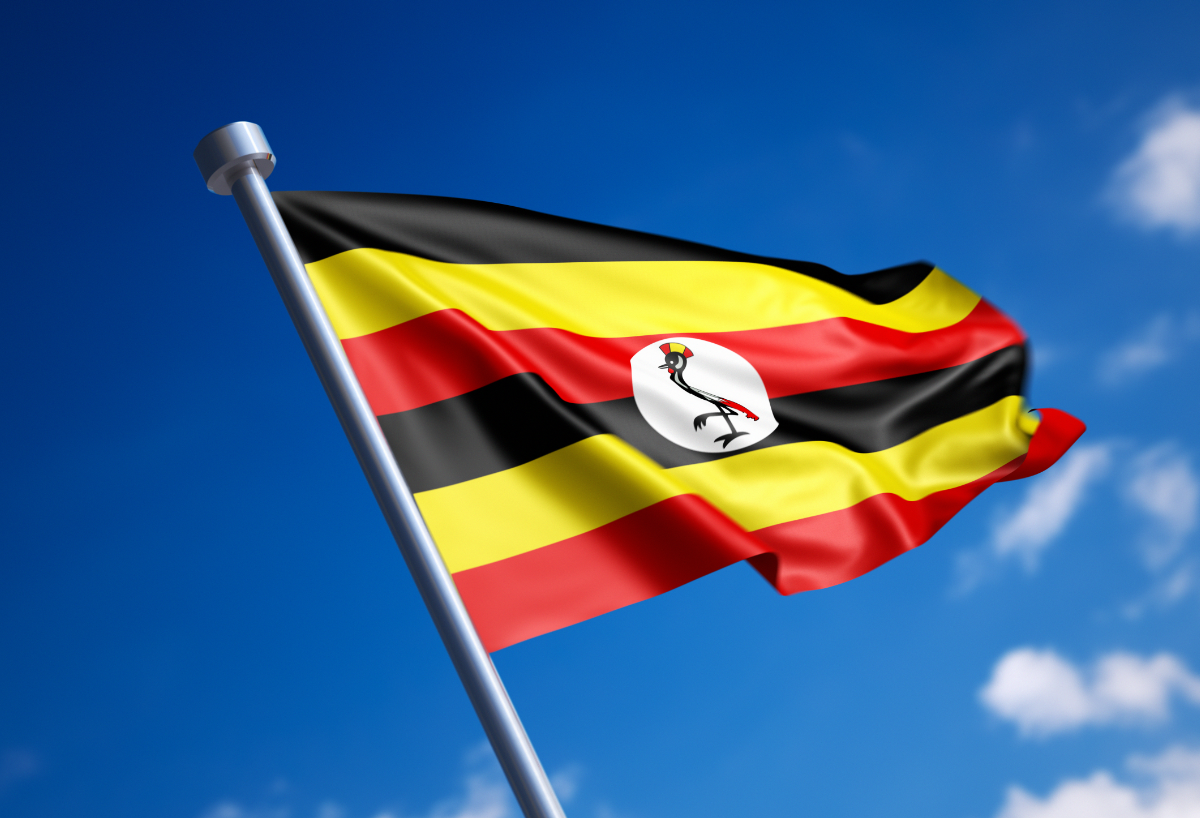 Africa / Musings of a Museveni Baby

I was not born when General Yoweri Museveni captured power in 1986; I was two years in the making. So, whenever the Dear Leader talks about the ungrateful bazzukulu (grandchildren) whom he saved from the six killer diseases through a countrywide immunization programme, I am amongst that number.

And yet, despite belonging to the youthful demographic of my country, I am older than more than half of Uganda’s population, which is comprised of children under fifteen; a country of babies, in the literal and figurative senses. This sobering fact is apparent whenever I am invited to conduct guest lectures at universities, or during my primary school alumni association events, where we the “older” ones are assigned mentees.

This is the same country, where the groundswell of youth-led opposition to Museveni’s life presidency, has been met with brute force, malicious prosecution by an obsequious judiciary; enactment of laws like the draconian Computer Misuse Act, Public Order Management Act, and the Anti Money Laundering Act- by a pliant parliament. Invariably, these laws are deliberately engineered so ridiculously that one could get arrested for so much as wearing opposition-affiliated colours in public, while outright dissent is altogether criminalized. The Directorate of Public Prosecutions and sister agencies like the Criminal Investigations Department are whips that keep a  restive population in line.

Detention facilities, in the run up to the January 2021 shambolic election continue to teem with barely out-of-school detainees—for example, Kenny Kyalimpa is 18, Lookman Mwijukye is 20, Stanley Kafuko and Saphina Nansove are 22, Shakira Namboozo is 24, Joy Strong is 25 and Dan Magic is 27. Having been rounded up in violent police and military swoops that target opposition supporters, this lot were arraigned before the General Court Martial and charged with illegal possession of firearms – an often used tactic.

Outside the military court system, the situation in civilian courts tells a similar story. Lawyers, journalists, scholars, religious leaders, and activists, many of them young, are at the receiving end of a vicious criminal justice system that does little else besides keep the regime in power. The revolving door within state agencies ensures that a person like Simon Byabakama, who was found guilty of fabricating evidence against opposition doyen Dr. Kizza Besigye, is the man in charge of this year’s election. I am undecided about which one is more outrageous: that the Executive branch expends huge amounts of public funds in this routine circus, or that the courts in fact acquiesce and entertain such frivolities, while numerous Ugandans with substantive issues wait on end for their day in court. Take the example of Nicholas Opiyo, a human rights lawyer who with other young lawyers and activists has been in detention since his Christmas Eve abduction from a restaurant and is charged with money laundering in a trial where the state attorneys keep asking court for adjournments “because the file isn’t yet ready!”

Or the predicament of media practitioners (especially field reporters) who are regularly clobbered and lately, shot at, for reporting the carnage that has become Museveni’s sixth bid for office. Editors must contend with phone calls from state operatives, Media Council and Communications Commission, urging them not to run stories pertaining state-sanctioned violence because it breaches “minimum broadcasting standards”—and a thinly veiled threat about withdrawing their broadcasting license should they not heed.

This is to say nothing about two especially unpopular amendments to the 1995 Constitution—one in 2005 and the other in 2017—whose effect was to distort the basic structure of the celebrated constitution by removing the two-terms limit to the presidency and the seventy-five-year cap for presidential candidates.

The glaring irony of this state of affairs is that it was its chief enforcer who, in the early years of his reign, traversed the country with flip charts and marker pens, explaining everything from Balance of Payments, to GDP and constitutionalism and the merits of inclusive government—relishing as he did, every opportunity to scoff at Idi Amin and founding President Milton Obote whom he labeled “swine.”

The same Ssaabalwanyi (Fighter of All Fighters) as he calls himself, has in our lifetimes mutated against whatever he said in public and wrote in books, not least in his autobiography “Sowing the Mustard Seed”, which decried tyranny and extolled the norms of Pan Africanism.

The co-conspirators of this protracted assault on the twin doctrines of the rule of law and separation of powers are predictably septuagenarian and beyond, even though its midwives are an assortment of youthful and middle-aged functionaries who see their security and personal advancement as contingent upon the perpetration of this unjust and unsustainable order.

From this state of affairs, three lessons stand out:

With these learnings at the back of our minds, mobilization, and organization will be more effective in ways that prevent or help end the log jam and obstructed transition that has hamstrung Uganda’s progress on so many levels.

Yet for all my resolute opposition to Museveni’s dynastic rule, I agree with one of his most (in)famous reflections which when mentioned today gets him squirming and bristling: “the problem of Africa in general and Uganda in particular is not the people, but leaders who overstay in power.”

The author is a lawyer and consultant.