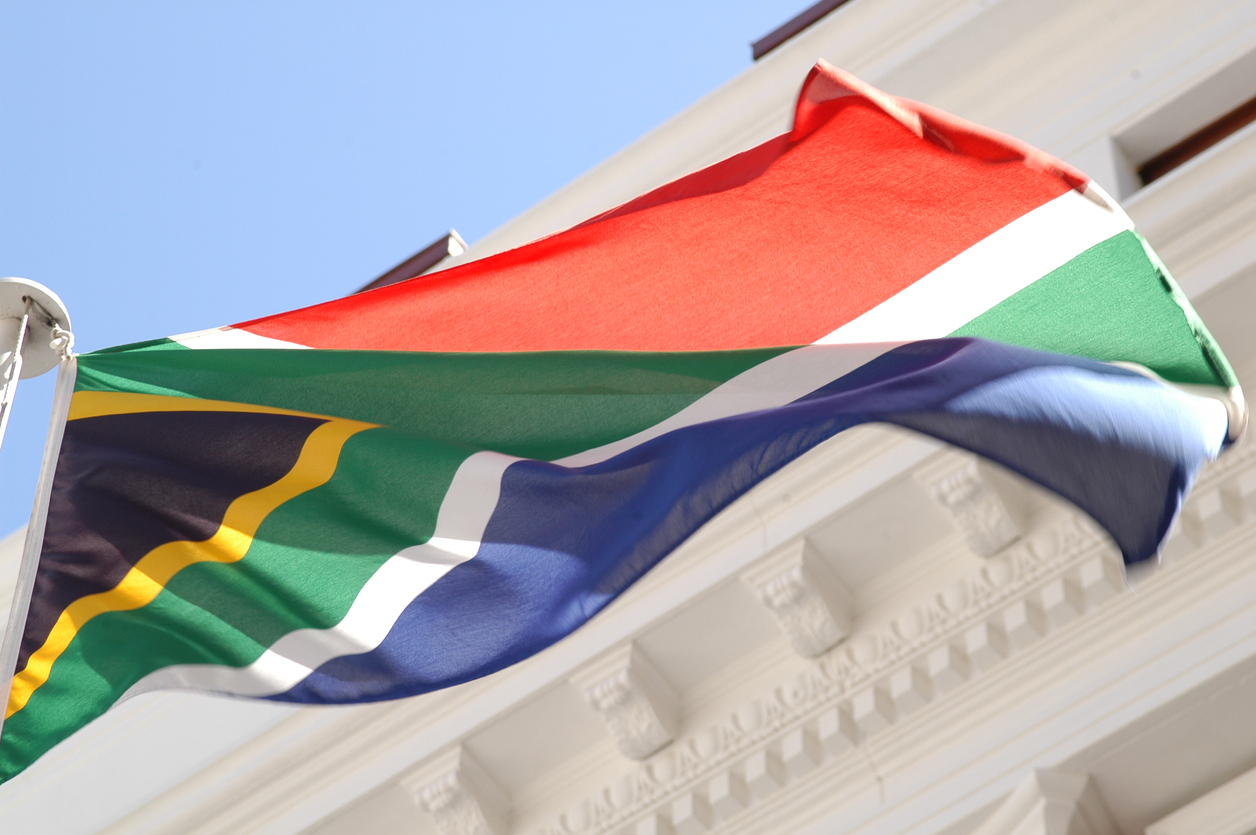 Multiple countries the world over have gone through or are in some form of lockdown, or are faced with social distancing regulations designed to curb the spread of COVID-19.

In South Africa, the lockdown was announced on 26 March 2020 and is regulated in terms of a piece of legislation known as the Disaster Management Act. Section 3 of the Act allows the President to appoint a Minister to oversee the entire operation of the Act and section 27 allows the Minister so appointed to announce regulations in terms of the Act. In terms of the regulations, the country will move through 5 levels of lockdown, 5 being the most strict and 1 being the most lenient.

On levels 5 and 4 the sale of alcohol and tobacco products were illegal, whilst on level 3 alcohol will be sold during certain hours whilst the sale of tobacco will remain prohibited.

Level 4 also introduced a curfew from 20h00-05h00 and the deployment of the entire army to enforce the curfew.

Through each level, a greater number of different types of businesses are allowed to operate and more types of goods are allowed to be sold. An example of this is that on level 4, clothing stores were only allowed to sell winter clothing whilst on level 3 all retail is permissible provided that social distancing guidelines are adhered to. On level 5, all clothing stores had to remain closed. South Africa’s level 3 commences on 1 June 2020.

The Act makes no mention of parliamentary oversight whatsoever.

This is highly irregular as a state of emergency has not been called and citizens still enjoy their fundamental freedoms, however, parliament’s oversight responsibility has been wholly removed. Under existing legislation, a state of emergency is more highly regulated by Parliament. For example, section 37(2)(b) of the Constitution allows the President to call a state of emergency for a period of 21 days, which then needs parliamentary approval to extend it by a further 3 months, through a simple majority. It can then only be extended by a further 3 months by a 60% majority vote in the National Assembly. The same section also requires that a parliamentary debate has to precede a decision to extend a state of emergency. Such a provision is lacking from the Disaster Management Act, meaning that the lockdown could be extended to span a period of years simply by ministerial decree and without parliamentary approval.

The proclamation of a state of emergency and its concomitant regulations must be tabled in Parliament. Its regulations may be invalidated by the National Assembly with immediate effect.

The State of Emergency Act also states that emergency regulations must provide for the termination of the state of emergency. The Disaster Management Act is silent on this aspect.

There has been much consternation in the country concerning the application of the regulations as a gentleman was attacked and killed in his own yard by army forces in Alexandra in Gauteng whilst drinking a beer and people have been arrested for what are perceived to be minor infractions of the regulations such as jogging and surfing. The gentleman who was killed, Collins Khoza, was not violating the law, as the regulations outlaw the sale of alcohol and not its consumption.

South Africa’s largest opposition political party, the Democratic Alliance, is taking the government to court so as to repeal section 27 and have it replaced to ensure that any proposed regulations in terms of the Act as well as any intention to extend the period of the lockdown must be approved by Parliament.

The Parliament of the Republic of South Africa is the country’s foremost body for the adoption of national legislation. Through the announcement of certain regulations, it can be said that Parliament has been deprived of its legislative role to discuss and adopt laws for the country.

Sections 42(3) and 55(2) of South Africa’s Constitution require legislative oversight over the executive and the Act as it stands does not allow for same. It also may very well be that Parliament could have introduced better mechanisms to protect the rights of citizens whilst still curtailing the spread of the virus.

The Minister overseeing the Disaster Management Act has wide powers to issue directions controlling almost every aspect of citizens’ lives once a state of disaster has been declared, including inter alia the closure of borders, the banning of domestic travel, the restriction of people to their homes, directing what types of commerce are allowed and what kind of items and foods can be sold in stores. On levels 5 and 4 of the lockdown, the sale of hot food by any store was outlawed.

The Act also authorises the Mainister to allow others to issue directions. In terms of the Act, the Minister is not required to publish regulations or directions for comment and only needs to consult the ‘relevant Cabinet member.’

Whatever the outcome of the case that has been launched by the Democratic Alliance is, it will provide legal certainty for generations to come. There is a strong argument to be made for aligning the accountability mechanisms in the State of Disaster Act already present when a state of emergency is called in South Africa.

The State of Disaster Act as it stands allows for a state of emergency to be artificially imitated but without any of the accountability that adheres to such.

Michael Shackleton is a partner of Shackleton and Mohapi Attorneys and is also a Member of the Gauteng Provincial Legislature and a former Member of South Africa’s national Parliament.