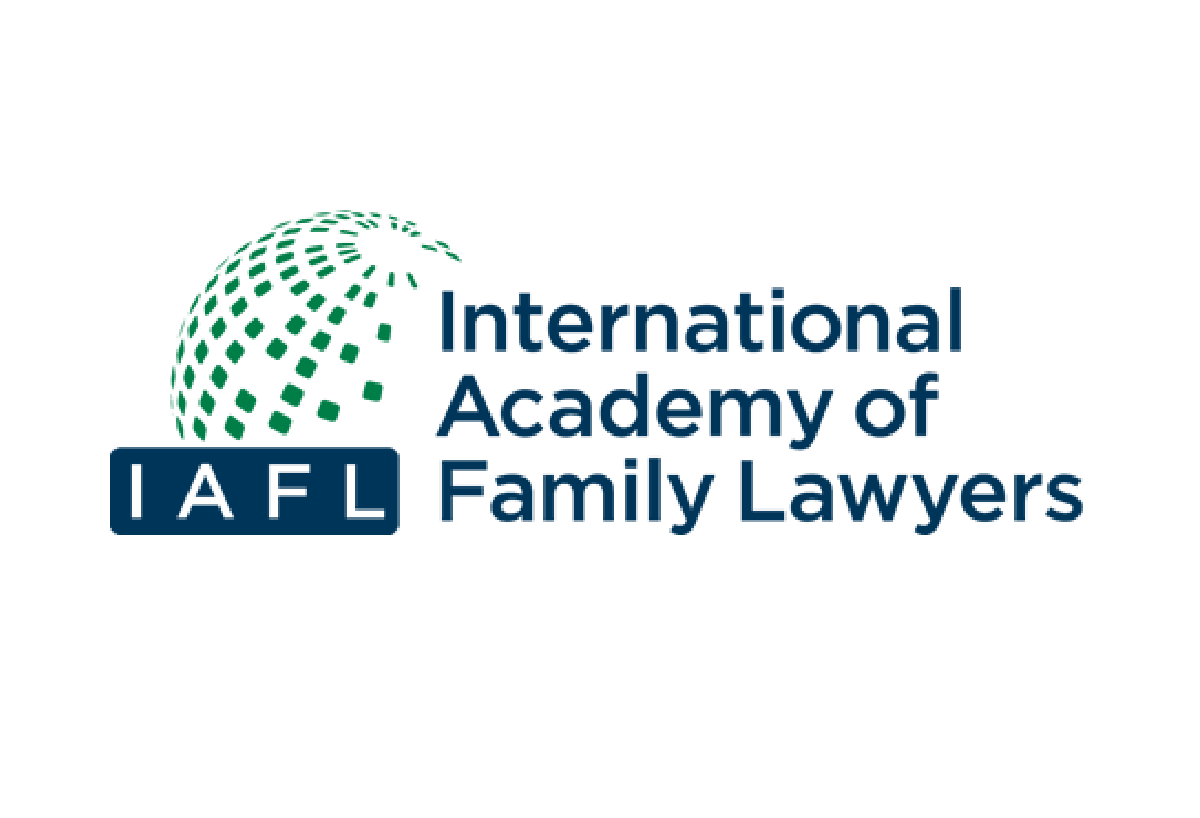 Africa / Delegates report on the recent “Hot Topics In Family Law in Africa” webinar co- convened with the CLA.

The IAFL (International Academy of Family Lawyers) partnered with the CLA on 5th February 2021 holding an open webinar on ‘Hot Topics in Family Law in Africa’. Nearly 700 people attended, with participants from 16 jurisidictions in Africa. You can access recordings from the three sessions here.

The sessions covered, ‘Marriage: the status and consequences of customary, religious and same-sex marriage’, ‘Resolving family law disputes: litigation, arbitration, mediation and other consensus-based resolution’ and ‘The Day of the African Child: 30 years on, where are we now?’.

This was the first collaboration between the IAFL and CLA and we thought it would be good to capture some reflections from particpants and viewers of the sessions.

Pepsi Chibanda, Attorney in Gabarone and Chair of the IAFL Africa Expansion Committee, comments, ‘What was remarkable about the webinar was the amount of interest from practitioners in regard to the law in the differing jurisdictions.  It was also evident that despite advances in legislation women and children still remain disadvantaged and a lot more needs to be done to rectify that.  I found it quite fascinating that we have so many similarities in the various legal systems even though some were civil law jurisdictions and other common law jurisdictions. There is a wealth of educational opportunities that I can see for the future, looking in more detail at the questions raised and I look forward to investigating the opportunities for further discussion.’

Invited speaker, Kahina Bouagach, a Senior Legal Adviser/North Africa Specialist and Maghreb Expert, reflects, ‘Congratulations for this great success, I had an absolutely amazing time listening to each and every speaker, from the struggles to every solution each lawyer is working on, in their respective markets. I am glad that despite the pandemic madness the world is witnessing, work on the ground is still moving to make every woman and child rights a priority and matter to all.

Another IAFL Fellow, Zenobia du Toit, from Cape Town in South Africa, who chaired the session on ‘Resolving family law disputes: litigation, arbitration, mediation and other consensus-based resolution’, noted, ‘It was a great privilege to be part of the project and a truly humbling experience. I am so proud that there are such great talent and possibilities in our continent we love so dearly- thank you for spotlighting this so effectively.
May this open a new path of engagement and shared experiences.’

In addition to the many CLA members and practitioners in jurisdictions in Africa, there were also forty people in the audience from the IAFL, from outwith African jurisdictions who enjoyed learning from the panels:

IAFL Fellow, Esther Susin, Senior Lawyer, Barcelona, Spain commented on the panel, ‘The Day of the African Child, where are we 30 years on?’. ‘The CRC, the 1989 Convention on the Rights of the Child, is the most ratified international treaty in history with a total of 194 ratifying States, with the last state to ratify the convention being Somalia on January 20, 2015. Article 3 of the CRC deals with “the best interests of the child”. It is undefined as a legal concept, and there was discussion about different conceptions of what is the best interests of the child, since different societies at different times would not agree. For example, some Muslim authors have questioned the universality of these principles to their cultural practices and use this interpretation to deny the child rights that are guaranteed by the Convention, such as protection against traditional practices and violent punishments.

Discussion about how we reconcile the ‘best interests of the child’ and cultural norms is perhaps more important today than it was in 1989’.

Another IAFL Fellow, Geraldine Keehan, from Dublin in Ireland, reflected, that ‘The conference organised by the IAFL on AFRICA: HOT TOPICS IN FAMILY LAW, was one of the most compelling and interesting conferences I have attended in the past year. I was interested in attending as I specialise in family law and in particular the movement of children between jurisdictions, primarily within Europe but increasingly children coming to Ireland from Africa for complex reasons.

I was fascinated by the presentations on customary marriages and the impact on women and children in the event of parental separation. Hearing about the work being done in South Africa on a single Marriage Statute and how the Law Commission there is mandated to look at Muslim marriages; in Tanzania, where being in a same sex relationship can result in imprisonment and in Mozambique, where 60% of the population live in poverty and children can be promised to wealthy men, but where new laws are being introduced to prevent early child marriages.’

And IAFL Fellow from Miami, USA, Evan Marks, commented, ‘The Africa Family Law seminar was incredibly informative. I particularly enjoyed the perspectives of the knowledgeable panels on marriage and how the different types of marriage were recognized and treated in the different countries. In the future I would like to see a panel on child custody and also on the way African countries handle proceedings under the Hague Child Abduction Convention. I am also curious as to how the formation of the East African Federation will affect the application of family law in its member States.’

The exhortation from Evan, and others, to develop the discussions started in this webinar is one that the IAFL will take up, and we look forward to partnering with the CLA as we do!