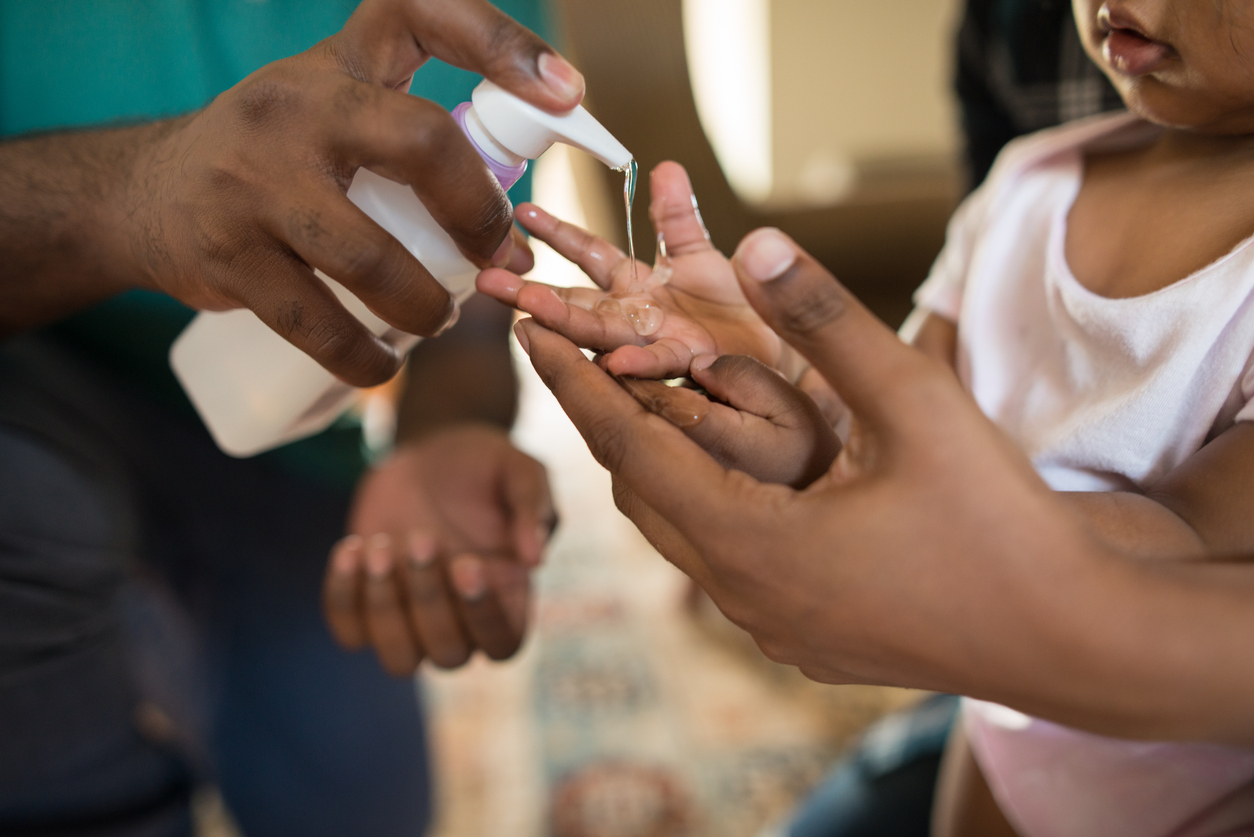 On 14th February, 2020, Africa recorded her first reported case of the Coronavirus disease which came to be commonly referred to as COVID-19. Less than a month later, on 11th March, 2020, the World Health Organisation (WHO) officially declared the disease to be a global pandemic.

This declaration acted as a call to arms, spurring African governments into action resulting on the adoption of urgent and often disorganised measures to counter the spread of the virus in the various states.

As the number of new infections keeps increasing on the continent, it has become imperative for governments to take steps to provide adequate access to healthcare to their citizens in part to save lives and also to protect their fragile and fledging economies.

Taking these steps has not been an easy endeavour given that most African countries already have poor healthcare systems. Therefore, the increased pressure brought about by the pandemic has left most countries struggling to cope with the additional demands. However, it is not all doom and gloom as the challenges posed by COVID-19 have acted as a systematic shock which has brought the realisation health rights to the fore.

The right to healthcare has long been part of most countries’ legal regimes given that most of the continent had ratified and assented to international treaties such as International Covenant on Economic, Social and Cultural Rights and the African Charter on Human and Peoples Rights. Moreover, countries such as Kenya and South Africa have gone further and incorporated this right in their respective Constitutions.

Despite the right to health being firmly entrenched in the collective legal conscience of the continent, its realisation has been underwhelming at best with most countries prioritising other ventures such as infrastructure development and food security instead.

However, the responses to the pandemic have underscored that the right to health is indivisible from other rights. As such, states must realise it alongside other rights such as the right to food, housing, work, human dignity, access to information. COVID-19 has therefore forced countries to adapt their national policies to incorporate health into their planning alongside their economic plans.

Therefore, this pandemic has inadvertently created a suitable environment for the development of the right to heath in the continent which countries previously deemed to be a progressive right and played second fiddle to economic growth.

Now, more than ever, the proponents of human rights must seize the moment and assert themselves in the formulation of policy and legislature which countries are rushing to put in place to combat the virus.

Practitioners of health and human rights must position themselves to guide policy in the midst of this crisis and play a part in formulating laws which will afford the socio-economically disadvantaged members of the populous access to the best attainable standard of healthcare.

Furthermore, the disruption to the normal order caused by the pandemic has laid bare the limitations of the continents’ healthcare systems and exposed the shortcomings of the structures in place which have made healthcare inaccessible and unaffordable to the to the poor of the continent. This on its own is a misfortune but a grave injustice.

In order to remedy this injustice, African countries must shun the urge to take up self-preservation and instead embrace solidarity by allowing access to information, encouraging the exchange of innovation and technology as well as offering mutual assistance especially in the midst of this pandemic.

Given that most countries are now making significant investment to their long-neglected health systems as well as creating greater access to healthcare there is genuine realisation of the right to health.

Once the COVID-19 pandemic has been overcome, we might look back at this period as when the continent took its first steps in the direction of developing a universal healthcare system. We can only hope.

Robert Dachi is an Associate of Nyaanga and Mugisha Advocates, Kenya